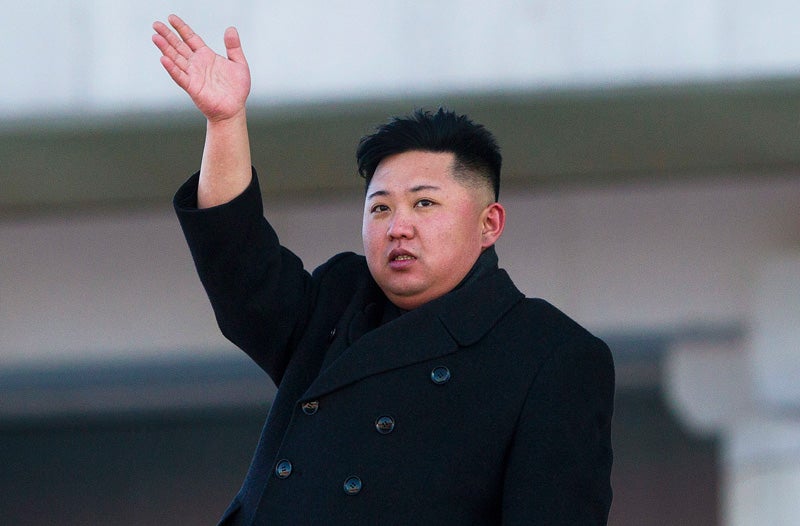 An attempt at silencing critics of North Korea instead showcased the adaptability of written Chinese when internet users in China found a clever workaround for a banned nickname for Kim Jong Un.

Last week, Chinese web users began reporting that searches for “Fatty Kim the Third” (a widely used epithet referring to weight of Kim, his father and his grandfather) turned up no results, “the normal sign that something is being blocked despite its wide usage,” according to Reuters.

The block was evidently made at the request of North Korean officials, who “formally demanded” that Chinese citizens “not address leader Kim Jong-un in the future as ‘Kim the Fat,'” Hong Kong’s Apple Daily reports.

In response to the block, web users have developed inventive new ways to write the nickname without triggering the filter. From Language Lab:

The Chinese government, however, appeared to be unamused by the ingenuity of its citizens.

“What I want to stress is that China has always dedicated itself to constructing a rational, cultured and healthy environment for public opinion,” a Foreign Ministry spokesperson, who denied the government banned the word, told reporters. “[China] does not approve of insulting or ridiculing language to address any country’s leader.”