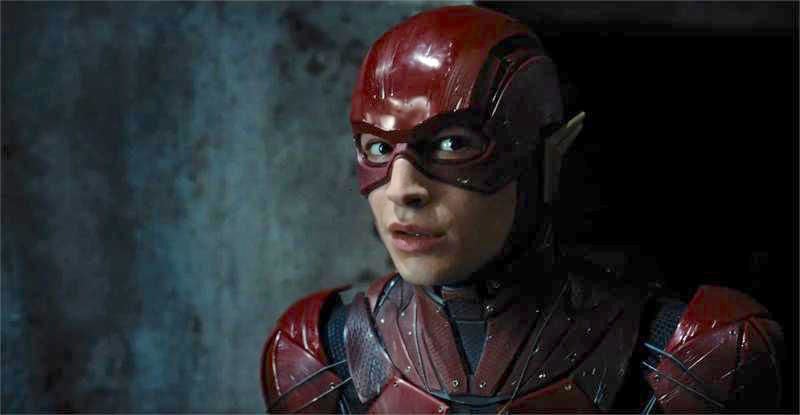 Earlier this month, Ezra Miller said that the thing the next Flash director needs is “heart”. Kevin Smith’s got a much smarter take on what the next director needs and even has a suggestion for Warner Bros. to consider. (No, it is not himself.)

On the latest episode of his “Fatman on Batman” podcast, Smith did the logical thing and put together the news that The Flash is on its fourth director hunt and that Deadpool 2 had lost Tim Miller as its director. But his reason for the match is more than just convenience:

[Tim Miller] is visually fucking gifted. He’d think of something that would convey running. Because that’s, you know, we’ve seen tastes of running fast in the X-Men movies and now in the Avengers movie. But for a whole Flash movie? You’ve gotta do something like fucking astounding and new.

It is weird that we’ve seen so many takes on live-action speedsters in the last couple of years. X-Men‘s Quicksilver and Avengers: Age of Ultron‘s Quicksilver both show two movie-budget ways to do it. The CW’s doing it in a couple of different ways for Flash and Supergirl.

The Flash has a interesting problem since, as Smith points out, the whole movie is about the speedster. It has to look good. And they have X-Men: Days of Future Past and X-Men: Apocalypse doing speed scenes that everyone loved. Miller isn’t just a director, he’s also a visual effects artist with his own effects studio — The Flash is almost a better match for him than Deadpool was.