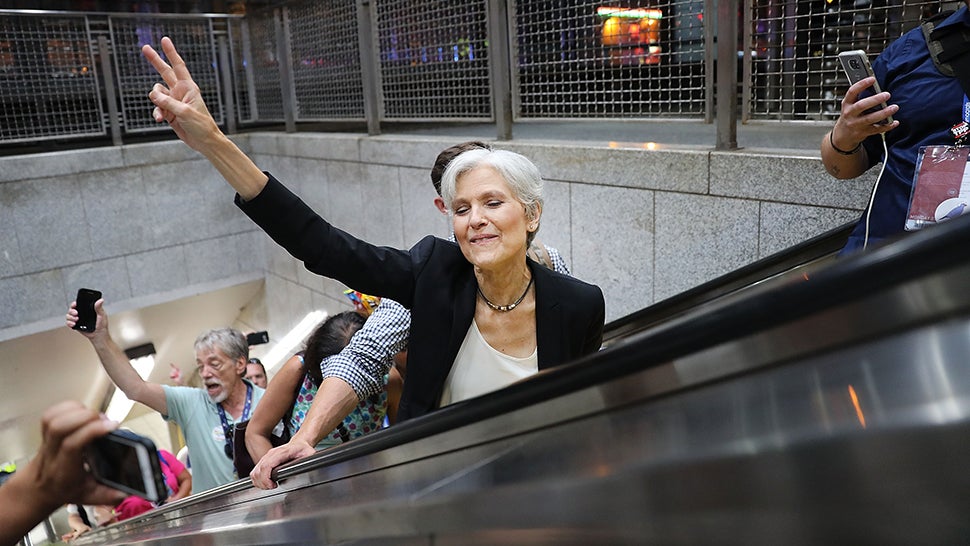 US Green Party presidential nominee Jill Stein is not exactly every liberal’s favourite person lately. But now, she’s gone and raised the necessary funds for a recount which should please many. Or actually, maybe it’s not the necessary amount, she needs more.

Yesterday, Stein announced that she wanted to crowdsource $US2.5 million ($3.3 million) to file the paperwork for recounts in Wisconsin, Michigan and Pennsylvania. This was spurred by New York Magazine’s reporting that a group of computer scientists and election lawyers were urging the Clinton campaign to demand a recount due to suspicions of hacker interference. With deadlines for the recounts looming, and sources saying that the White House was just focused on a smooth transition, it was up to Dr Stein to step into the breach.

Clinton supporters need not think that Stein is doing this for them. She’s said that she just wants to highlight the need for greater transparency in our voting process and has called for “publicly-owned, open source voting equipment” in all states.

Around 7:00PM AEDT she hit her original goal, because when you tell people there might be a chance that Donald Trump won’t be president they will do anything. But just as the $US2.5 million ($3.3 million) was in sight, the campaign changed the goal to $US4.5 million ($6 million) and amended the original explanatory text:

Here are the filing fees and deadlines for each state:

Those are filing fees alone. The costs associated with recounts are a function of state law. Attorney’s fees are likely to be another $US2 million ($2.6 million), then there are the costs of the statewide recount observers in all three states. The total cost is likely to be $US6 ($8)-7 million.

There’s also this little bit on her funding page: “We cannot guarantee a recount will happen in any of these states we are targeting.” It also emphasises that she “can only pledge we will demand recounts in those states.”

OK. So, not there yet. I’m not saying we don’t trust you, Jill Stein, but, you believe that Wi-Fi may be hurting kids brains — you’re suspect.

Frankly, this will probably amount to very little. If Jill Stein actually does achieve a recount in all of those states, it will be a complicated and long process.

The group of academics calling for a recount are basing their suspicions on the fact that Clinton “received 7 per cent fewer votes in counties that relied on electronic-voting machines compared with counties that used optical scanners and paper ballots”. They admit that this was “probably not” due to cyberattacks.