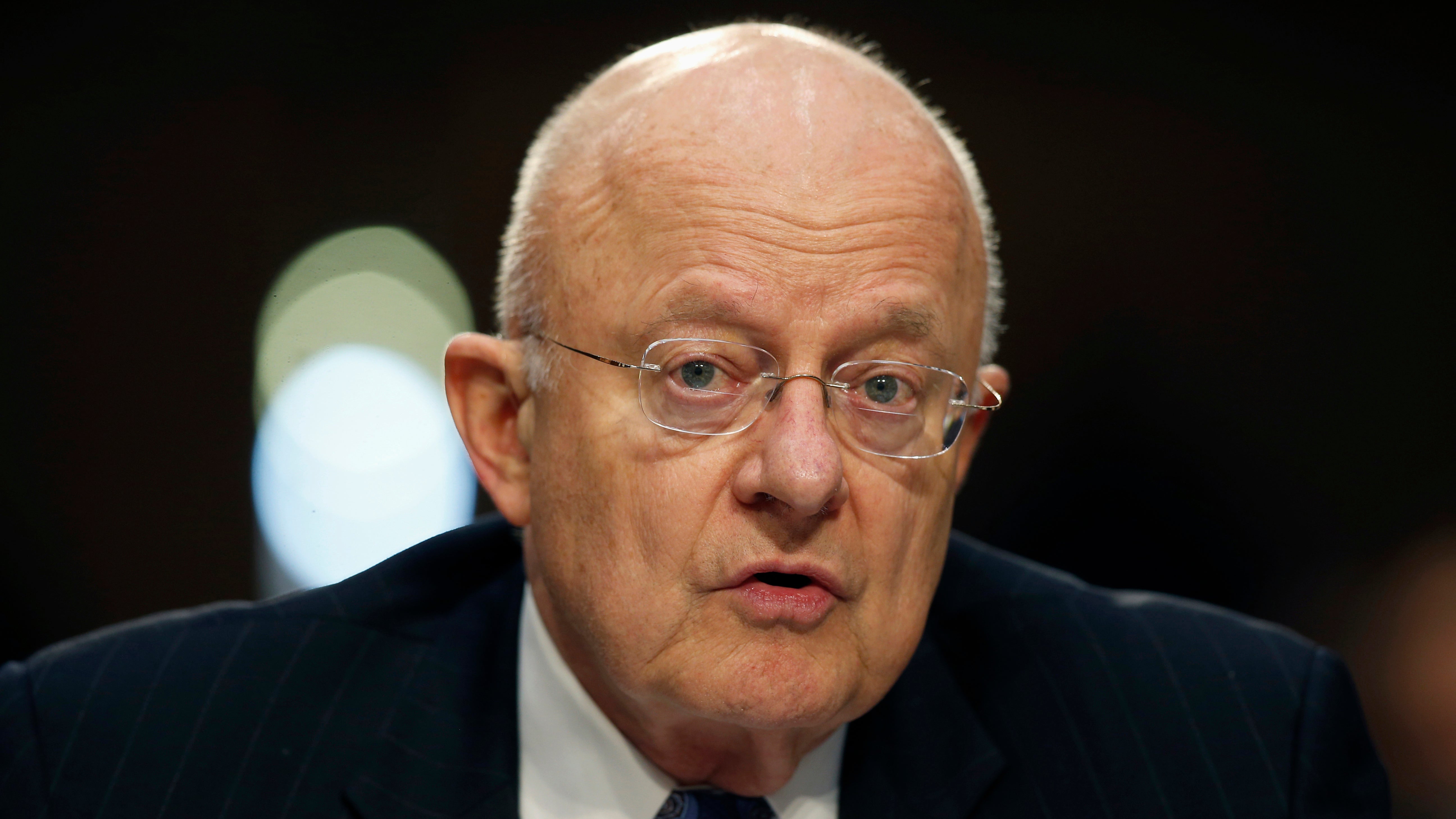 The US Director of National Intelligence, James Clapper, submitted a letter of resignation on Wednesday to the House Select Committee on Intelligence.

The announcement was expected by most of the press corps reporting on the intelligence community. Clapper has said in several interviews over the last year he would be resigning at the end of President Obama’s term in office. After more than 50 years of service, Clapper reportedly said, it “felt pretty good” to submit his resignation.

Clapper, a retired lieutenant general in the Air Force, has been the face of several controversies surrounding US intelligence during his time as director. Most notably was the time he gave a false testimony under oath about the National Security Agency’s (NSA) domestic surveillance programs to a US senate committee.

During the March 2013 public hearing, Sen. Ron Wyden (D-Ore.) asked Clapper in explicit terms,”Does the NSA collect any type of data at all on millions, or hundreds of millions, of Americans?”

Clapper said, “No, sir… Not wittingly. There are cases they could inadvertently, perhaps, collect. But not wittingly.”

Clapper’s testimony to Congress was later proven to be false when The Guardian published the first of the global surveillance documents leaked by Edward Snowden. The documents that were published revealed that the NSA had collected phone records of over 120 million Verizon subscribers. It was also revealed the NSA conducted bulk collection of American’s metadata tied to communications. The sprawling surveillance operation was enabled by Section 215 of the Patriot Act.

In 2015, Clapper came under fire again when The Guardian reported that the spy chief was in “frequent and unusual contact” with military intelligence officers. The report accused Clapper of frequently contacting head of US Central Command, Army Major General Steven Grove to tell Grove how the war looks from his vantage point. Clapper also repeatedly asked the army major how the war looked from his vantage point. The Guardian report alleges that Clapper intended to manipulate intelligence.

Now that Clapper is stepping down, the fate of the US intelligence community will be in the hands of former reality TV star and president-elect Donald Trump, who has no experience working with the intelligence community and may not even use a computer regularly. Trump will be allowed to nominate a replacement for Clapper as soon as he takes office on January 20. The nomination will then be passed to Senate, who will make the final decision on whether the person will be confirmed or not.

The next Director of National Intelligence will be allowed to control the scope and frequency at which US intelligence spies on people domestically and abroad. More specifically, the next spy chief will make important decisions about the NSA’s ongoing domestic surveillance program, and perhaps more importantly, who the US gathers information about in the fight against Islamic State (better known as ISIS).

Trump has not yet announced his nominee for the position. But regardless of who it is — the choice will shape the global economy and US intelligence for years to come.