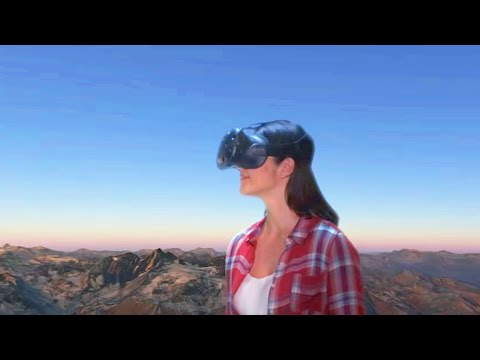 How about travelling all over the globe like a flying disembodied human head? How does that sound?

I think it sounds incredible.

And that’s basically what Google Earth VR essentially allows you to do. I mean look at this goddamn trailer. It looks unreal.

Google Earth VR is currently exclusive to the Vive — which sucks, but makes sense considering Google also released the mindbending Tiltbrush exclusively on that platform.

The other awesome thing: Google Earth VR is free and it’s available right now. If you’re one of the lucky few in possession of a HTC Vive, I’d be giving this a go ASAP.