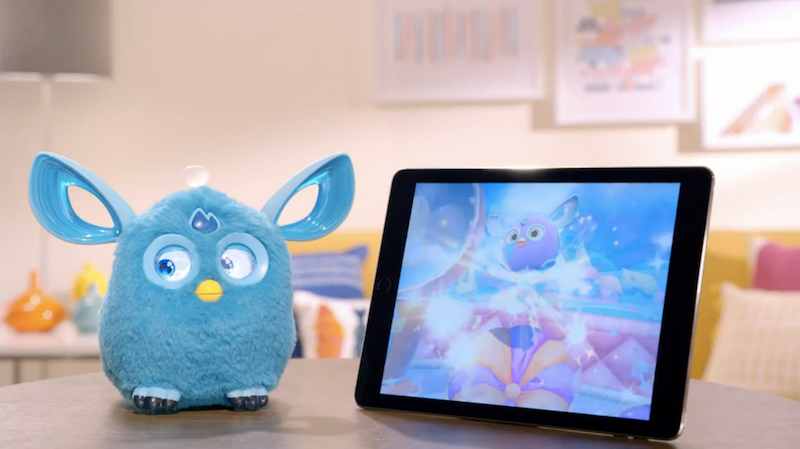 No one wants a Furby movie. Even when the things were actually popular (back in 1998), kids didn’t want to watch other Furbys. No one is invested in the mythos behind Furbys. And wow is that somehow even more true today.

Anyway, Bob Weinstein just announced this abomination, which will be a live-action/CGI hybrid. OH GOOD, aim for the uncanny valley right out the gate. That’s great. But do you want to know how much of a joke the Furby movie is? Here’s how Hasbro executive Josh Feldman answered the question of who might direct this thing: “We’re out to David Fincher.”

Yeah, just go ahead and make fun of the kind of film this is going to be, Hasbro. You will not be laughing come box office time.