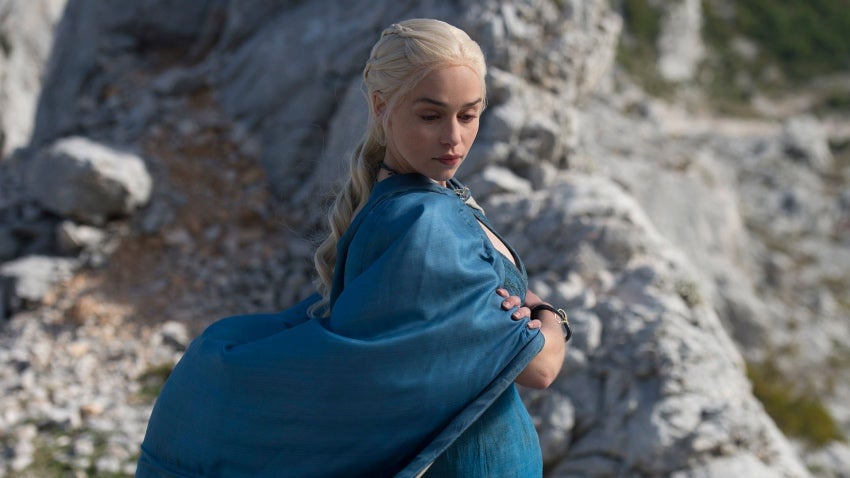 The Queen of Dragons is moving from Westeros to a galaxy far, far away. Emilia Clarke has been cast in the upcoming Star Wars Han Solo spinoff film, in an as-of-yet unannounced role.

The Game of Thrones actress will be joining Aiden Ehrenreich and Donald Glover, who’ve been cast as Han Solo and Lando Calrissian, in the prequel story about the famous smuggler and future hero of the Rebellion. While there’s not much information about the film yet, it will centre around Han Solo and Chewbacca’s adventures.

The movie, being helmed by directors Phil Lord and Christopher Miller, comes out sometime in 2018. In the meantime, we’ve got Rogue One: A Star Wars Story coming out December 15, followed by Star Wars: Episode VIII, slated for 15 December 2017.