Elon Musk: We Need Universal Income Because Robots Will Steal All The Jobs 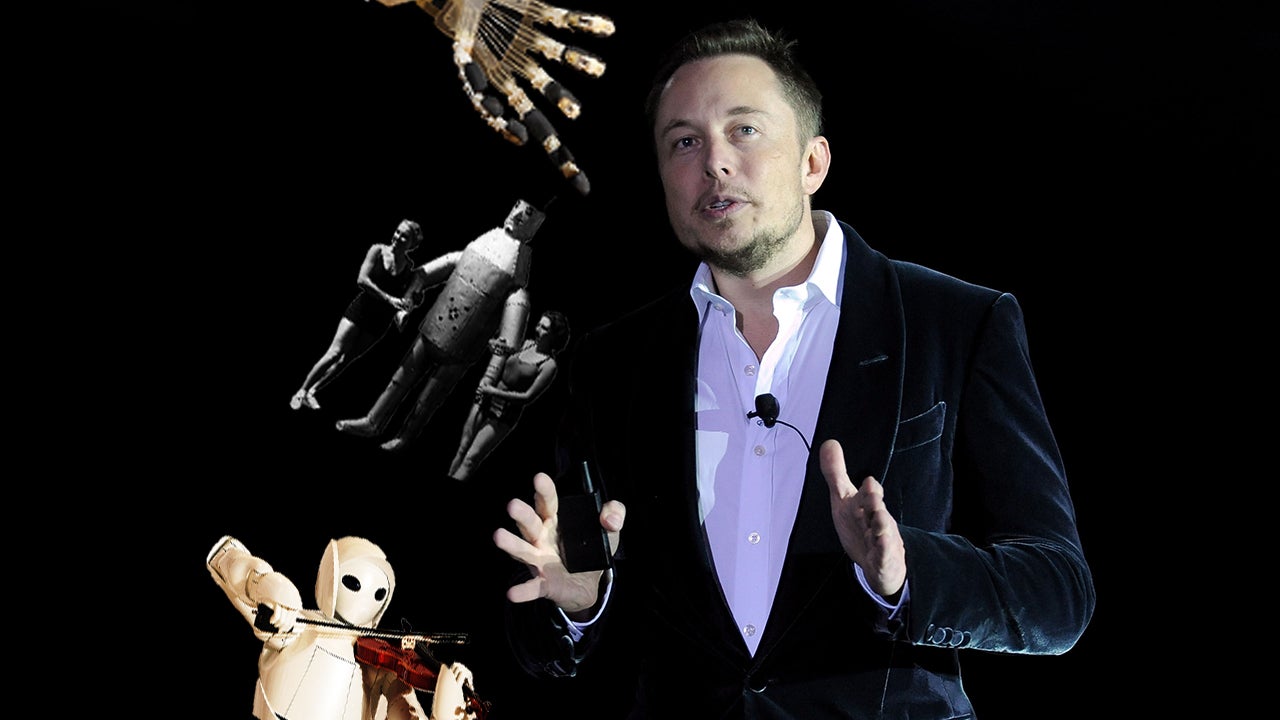 “People will have time to do other things, more complex things, more interesting things,” he told CNBC. “Certainly more leisure time. And then we gotta figure how we integrate with a world and future with a vast AI.”

“Ultimately, I think there has to be some improved symbiosis with digital super intelligence,” the Tesla CEO said.

What will happen if robots steal our jobs? It’s a question that’s been on the minds of both the proletariat and the bourgeoisie since the advent of artificial intelligence. Robots have already eliminated some factory jobs, but even so-called “creative” work is now threatened, with media companies using AI to generate news stories.

“There is a pretty good chance we end up with a universal basic income, or something like that,” Musk reasoned.

Regardless of whether automation replaces human labour, the benefits of a basic universal income would be incredible. The idea that everyone would receive enough resources to be able to survive without working would solve the problem of homelessness and poverty and also pivot our cultural and economic identity. In a world with guaranteed income, we would be just as defined by our leisure as our labour.

But alas, that democratic socialist paradise is, at this point, a fantasy. Robots would have to come for our jobs at an exponential rate to generate an economic crisis that would lead to public acceptance of a society where every receives government assistance. Technofuturists like Murray Shanahan and Google’s Ray Kurzweil believe that technology is developing on an exponential curve, meaning we are fast approaching a moment where our tech will outsmart us, or at least render us obsolete. Kurzweil believes this will happen in our lifetime — the year 2045 — but other experts disagree.

Even as technology develops, I’m sceptical of the capitalist West’s ability to undergo such a vast cultural change. Sure, jobs will become obsolete, but we can utilise the technology we invent to create new jobs. Especially in the United States, we define ourselves by our labour; your labour and its fruits determine every aspect of your identity.

In Guy DeBord’s landmark 1967 piece of mass media criticism, Society of the Spectacle, the Marxist philosopher argues that automation, the epitome of modern industry, “confronts the world of commodity with a contradiction: … the same technical infrastructure that is capable of abolishing labour must at the same time preserve labour as … the sole generator of commodities.” DeBord believes that when mechanisms increase productivity, “new forms of employment have to be created” before labour-time falls to an “unacceptably low level.” What the French theorist then suggests is that as a culture, we so thoroughly define ourselves by work that we keep inventing new jobs as our old ones become automated. Case in point: I’m a blogger. Our society didn’t always have a need for hot takes, but here we are.

Musk believes basic universal income is inevitable, but who knows what the weird jobs of the future hold? If Musk’s right, capitalism’s ruthless grip on the world might loosen a little. If only.