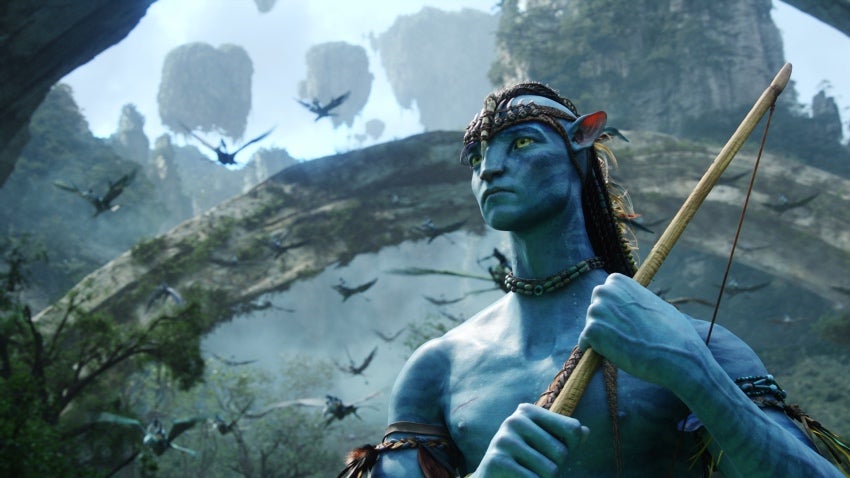 Disney and James Cameron are still trying to convince the world that Avatar remains a thing. And who knows, they might be right... eventually. Seven years after the film debuted, and right in the midst of four planned sequels, the Mouse has revealed that Pandora — The World of Avatar is opening in winter 2017 at Disney's Animal Kingdom.

Pandora has been in the works for over five years now. It actually took three years for construction to even begin, and by then the 3D phenomenon that was Avatar was almost a distant memory. Since then, Disney's seen monumental success thanks to its acquisitions of Marvel and Star Wars, so the Avatar theme park seems kind of lost in the shuffle. Plus, Disney doesn't even own the Avatar franchise, making the whole relationship extra weird.

Cameron seems to be placing a lot of bets on the success of the Avatar sequels, which start filming early next year. All four sequels will be filmed simultaneously, with a focus on Jake, Neytiri, and their kids. Unfortunately, the first one isn't due to be released until Christmas 2018 at the earliest, which means there will be 18 months between the park's opening and any new cinematic addition to the franchise.

Walt Disney Parks and Resorts Chairman Bob Chapek announced the park opening date at D23's Destination D, where he also shared new concept art and park details for Pandora. The main restaurant is called Satu'li Canteen, with a focus on Na'vi art and cultural items and there's also a "special drink location" (whatever the hell that means) called Pongu Pongu.

They also shared the first real image from the park, a bridge that will connect Pandora to the rest of Disney's Animal Kingdom. 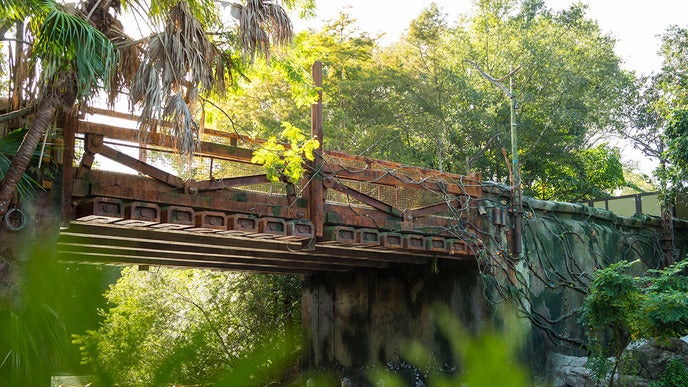 Yep, it's a bridge all right.