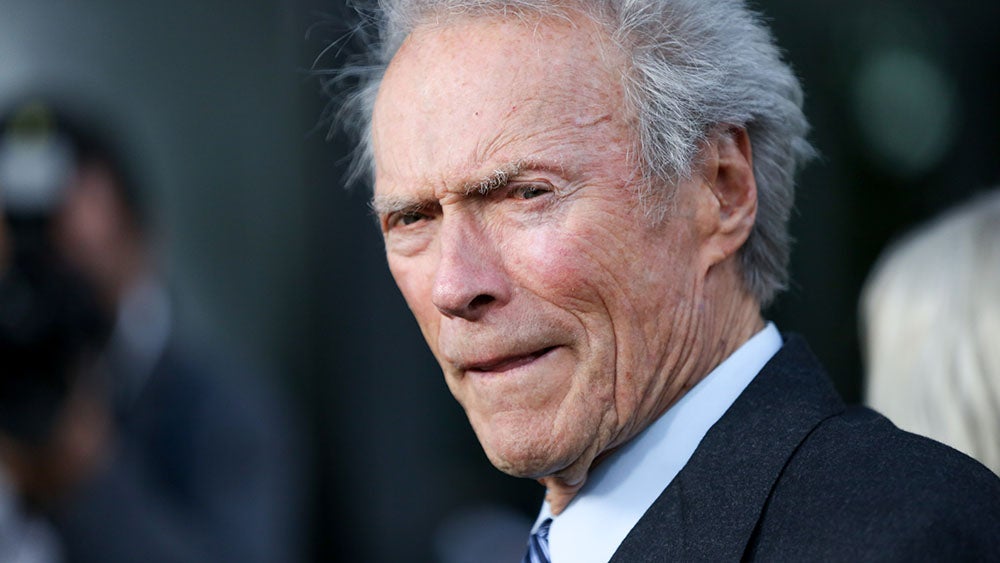 Late last night, Twitter made the decision to suspend @EastwoodUSA.

The account’s final message — and presumed reason for being booted off the social network — read:

Thank you America, I don’t have long left to live but now I know the last few years will be great, I can’t thank you enough #PresidentTrump

Users reacted in outrage to the account’s removal, calling the suspension an example of censorship and liberal bias. A Twitter spokesperson told Gizmodo via email, “We don’t comment on individual accounts, for privacy and security reasons.”

@jack – Please bring back #ClintEastwood account as well as #MiloYiannopoulos

So basically, the CEO of Twitter is a spoilt child who's decided that you need to agree with him to play with his toy? #ClintEastwood

The free expression of ideas is a foundational principle of not only Twitter but also of America. Why would posting an innocuous message about an odious candidate merit digital eviction? Because @EastwoodUSA is not Clint Eastwood.

Let’s take a step back while we look for proof. While Eastwood has been an outspoken supporter of the Republican Party — and let’s not forget his memorable if bizarre speech to an empty chair at the RNC in 2012 — he’s not been the all that thrilled with Trump, according to the Washington Post. 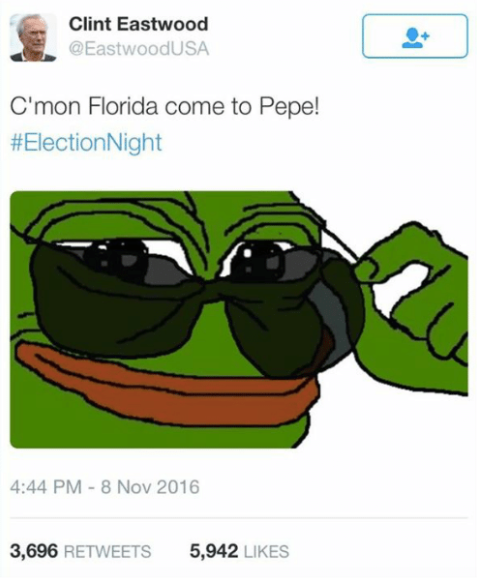 The real proof though is Eastwood’s own daughter, Morgan, who has been trying to debunk @EastwoodUSA as a fake account since she seemingly discovered it last week. She repeatedly notes from her verified account that her father Clint doesn’t — and wouldn’t know how to — use Twitter.

STOP POSING AS MY DAD EVERYONE KNOWS HE WOULD NOT KNOW HOW TO USE SOCIAL MEDIA https://t.co/TPX0dF5Dil

@EastwoodUSA WTF STOP. Everyone knows this isn't really his account. I would know… ?

So that apparently settles that. If what Morgan Eastwood says is correct, Clint Eastwood did not get banned from Twitter because he didn’t use Twitter in the first place.