Behold, Our First Official Look At The Live-Action Beauty And The Beast’s Beast 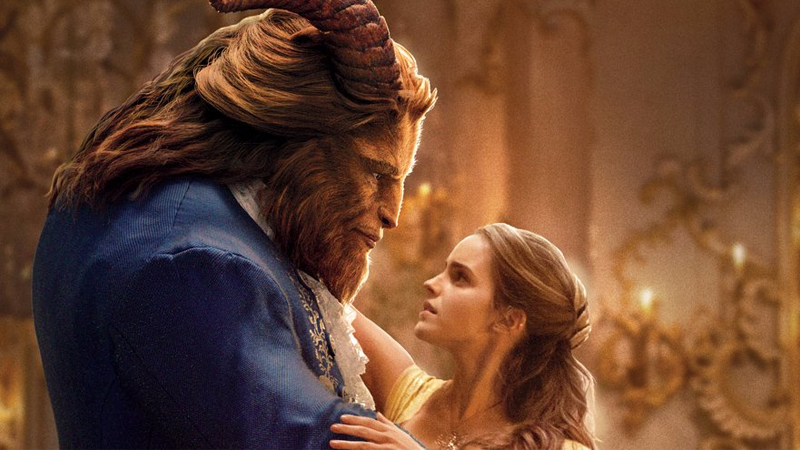 We’ve seen leaked images before, but now you can get your first proper look at Dan Stevens in action as Disney’s titular Beast in the live-action Beauty and the Beast remake.

Revealed for Entertainment Weekly‘s new cover story, the shot – of Beast dancing with Belle in her yellow dress – is similar to images that made their way online at the end of September. But even then, it’s still impressive just how closely this new movie is trying to match the animated classic. 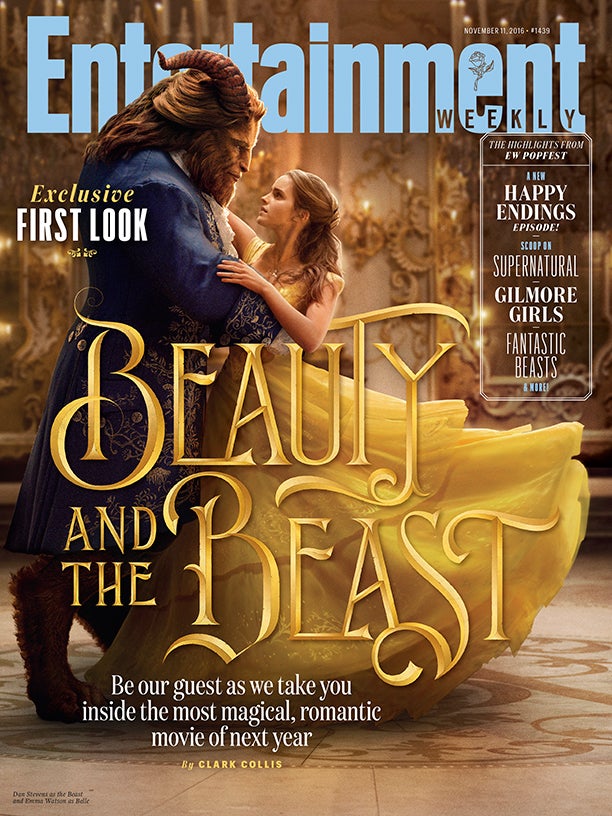 There’s not much else new from the film yet – although an accompanying video about the feature over at EW features some (very blurry) new images of Lumiere and Cogsworth, and of Belle in her blue and white dress from the film’s opening, but it looks like Disney is just about ready to start lifting the lid on its latest live-action remake. So far, at least, it looks pretty spot-on, doesn’t it?