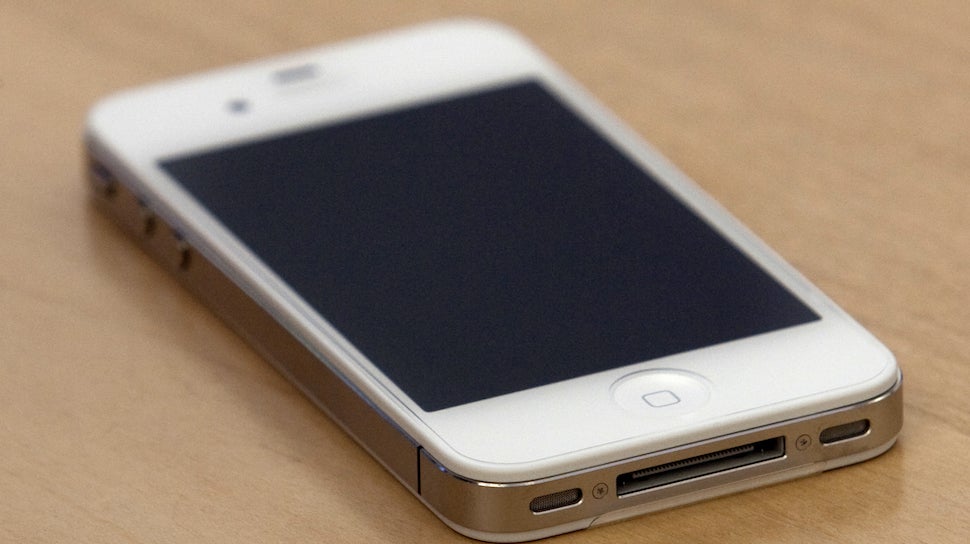 If you’ve ever submerged your phone in liquid, you know the utter devastation that follows immediately afterwards, during which you alternately shake your fist at yourself and the offending liquid. One guy, however, got lucky.

Buzzfeed has a remarkable tale of a man, his iPhone 4 and a very cold lake. Pennsylvania resident Michael Guntrum was ice fishing back in 2015 when his phone slipped and sank to the bottom of Kyle Lake, which was eventually drained that September. This October, however, Daniel Kalgren was walking around the lake’s basin with a metal detector when he found an iPhone in an OtterBox case. After cleaning it and tossing it in some rice, he plugged it in and two days later — praise be to Steve Jobs — it worked.

“It was the only thing I found that day,” Kalgren told Buzzfeed of Guntrum’s gadget. “I was able to turn it on and use it to look up his number. He knows I have it now, and I’m going to mail it to him.” Guntrum said he would give it to his mother. (Buzzfeed also has a few photos of the bedraggled phone.)

Apple, unsurprisingly, was smug as hell about the whole episode. “It never ceases to amaze us, all the incredible iPhone survival stories our customers have shared with us,” a spokesperson said. No word on what OtterBox thinks, but you can bet it’s probably blowing its load as well.

Come to think of it, this is a fantastic advertisement for both companies. Is the whole thing a hoax? Maybe. Am I going to cling to the story of a phone that comes back to life as an example for the next four years anyway? You bet!