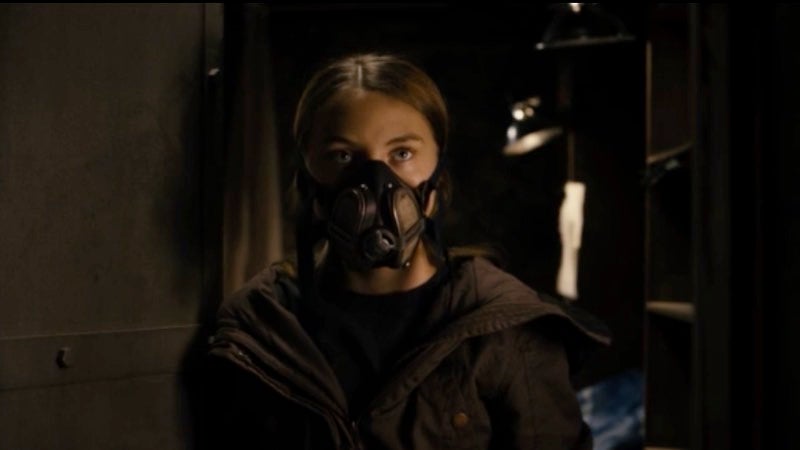 Video: On her 10th birthday, a curious girl sneaks out of the bunker where she’s spent her entire life, intent on seeing the fearsome creatures that she’s been told roam the world above ground. What she finds is a shocker, and though you might see the first twist coming, nothing will prepare you for the second one.