2016’s Best Pop Music Mashup Is Not Going To Happen 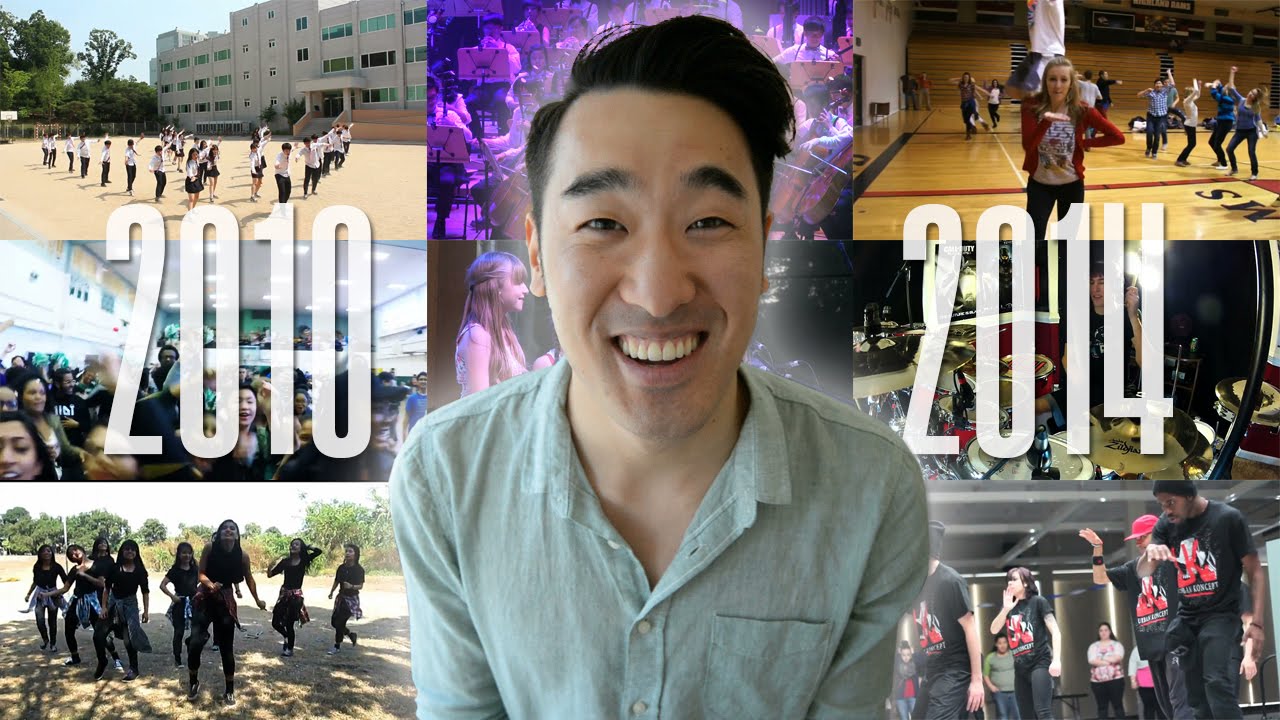 For the past few years, Canadian mashup artist Daniel Kim’s Pop Danthology has been like a Cliff’s Notes for the absolute best pop music tracks of the last 12 months. We’ve shared them before — here’s 2014, here’s 2015 — but we won’t be sharing this year’s mashup. Why? Because Kim says copyright strikes on services like YouTube and Soundcloud make it impossible to share them without being targeted.

Pop Danthology is an institution of sorts in the mashup music scene. Since 2010, Vancouver mashupist Kim has been making yearly wraps of hit pop and dance music tracks, and they’re really good. Here’s 2014’s as an example of the quality you can expect:

This is genuine talent. Pop Danthology 2015 fit 82 songs into nine minutes and 30 seconds, every one beat-matched and with matching video segments blending seamelesly into each other. All up, Daniel Kim’s mashups have over 120 million views on YouTube. That’s not including Pop Danthology 2012, though — because that video has been blocked on YouTube by the International Federation of the Phonographic Industry, the peak body representing the worldwide music industry.

The IFPI purports to “promote the value of recorded music, safeguard record producer rights and expand the commercial uses of recorded music”, but has effectively evolved into a watchdog that patrols YouTube for copyrighted video and audio and issues takedown notices — even for mashup artists that alter tracks and use short snippets of original artists’ work. And that means that Kim’s Pop Danthology is in the crosshairs.

In a recent YouTube video — skip to around 0:40 for the news itself — Kim says he is not going to produce a new video for 2016’s most popular music tracks, which means no One Dance by Drake mixed with Cheap Thrills by Sia mixed with Sorry by Justin Bieber. If you can’t watch the video, this is Kim’s reasoning:

I am not making Pop Danthology 2016. It’s becoming more and more frustrating — and risky, actually — to upload mashup work online because of how aggressive the record companies are at making copyright claims.

I already have a strike on my YouTube channel and I have two strikes on my Soundcloud. There’s just no safe place to upload mashups any more.

Maybe things might lighten up. [But] that’s why I’m transitioning over to perform my mashups in a live setting.

The situation on Soundcloud, where there’s only audio and no video and where mashup artists generally have freer reign to upload their work, is somehow worse for Kim than it is on YouTube:

Here’s the thing, though. Mashups have been around for a long time. In some parts of the world, transformative works like mashups are considered fair use and artists can work on the foundations of others to create their own distinct musical pieces. But the internet stretches around the world, and that means the long arm of the copyright-protecting music industry can get in the way of what most YouTube-watching music fans would just call a great demonstration of musical talent and editing skill.

It’s a damn shame, because 2016 has been a genuinely good year for pop music. [YouTube]