Westworld Is Very Good, You Just Need To Be A Bit Patient 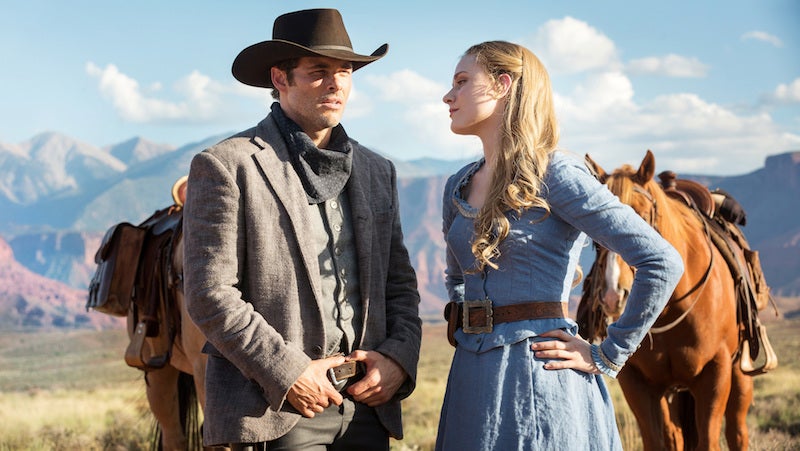 HBO's long-gestating adaptation of the 1973 movie of the same name is finally out. In a lot of ways, the first episode already lives up to the hype — but you're also going to have to be OK with being confused... at least for now.

Superficially, Westworld is a downright beautiful show. All the money spent on this show is worth it, because the shots of the "park" transport you instantly to Hollywood's version of the Old West. The design of the park's administration building is the standard "glass and stainless steel" we've come to expect of the future (as every future is now designed by Apple). And the most iconic scenes come when these two archetypical designs bleed into each other: An old wooden door set into a smooth frosted glass corridor, or rows of white and black hats hanging in a similar room.

Also deserving of special praise is composer Ramin Djawadi and the whole team behind the music. This show uses music in such unexpected ways, especially in how it draws another line from the Western part of the park to its futuristic operation center. There's a fight scene in the first episode that I rewound three times just for how the action worked with the soundtrack. 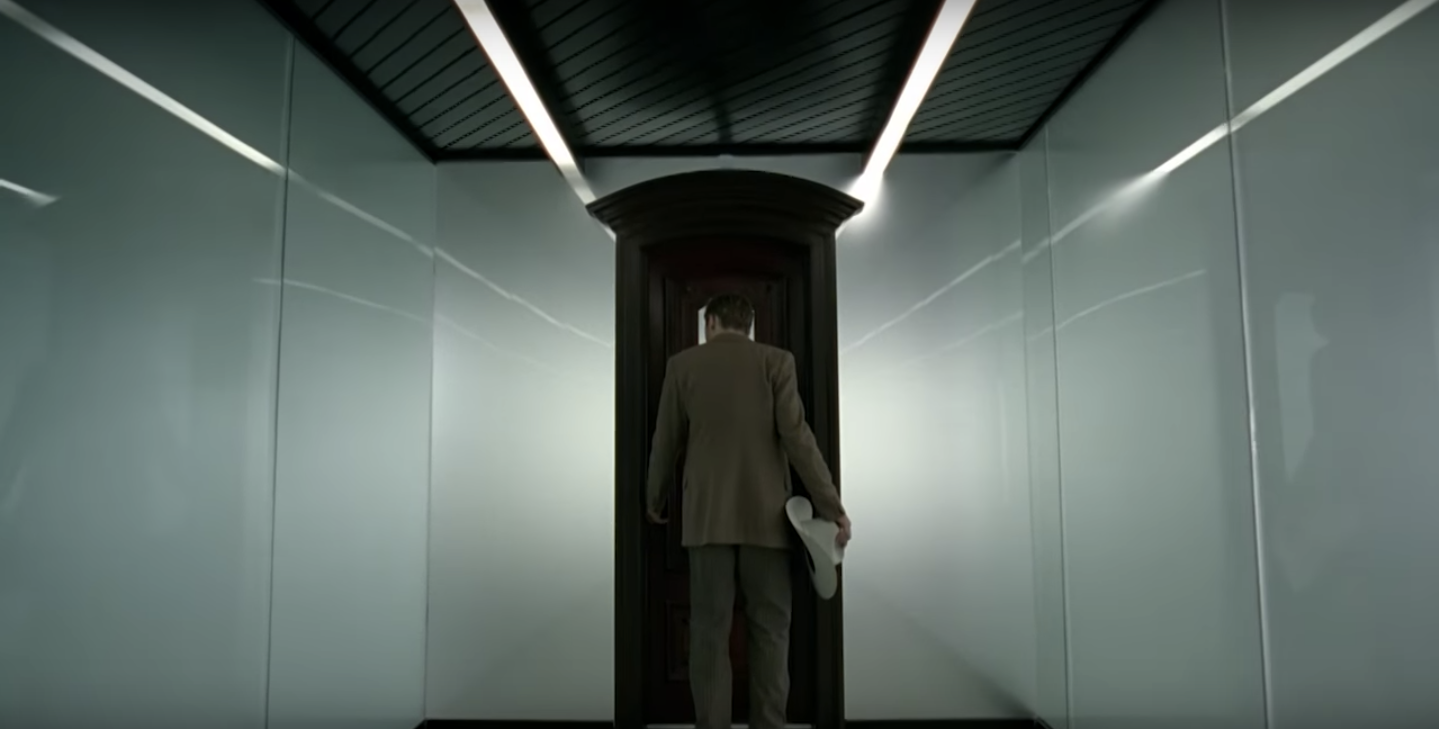 Image: Still from Westworld trailer, HBO It's a good thing the visuals and the music are so great because the plot is almost impossible to figure out. HBO provided the first four episodes for review, and I have to warn you it takes until the end of that fourth episode — representing a month's investment for regular viewers — for any semblance of a plan to emerge.

For now, what Westworld has in abundance is themes. Any "plot" is secondary to the show's need to explore endless questions about artificial intelligence, the nature of consciousness, and rebellion against being controlled. Some are very heavy-handed and obvious; for example, a man explains to one of the android's programmers that children rebel. (Because the androids are the children of the engineers. Get it?) But sometimes it feels like the show only has those moments because it feels like it's supposed to, while there are much subtler points being made.

Westworld follows hard in the Game of Thrones mould that HBO has established. There's a lot of things going on to keep track of and think about, so here's a lot of violence and nudity to keep you interested. Meanwhile, the writers of the story within the story talk about how over-the-top the violence and sex needs to be for their audience to keep coming back. It's like the show itself is shaming you for falling for the tricks it's playing. But it's moments like that, which are so well-executed, that make it easy to forgive how messy the show's actual story is. 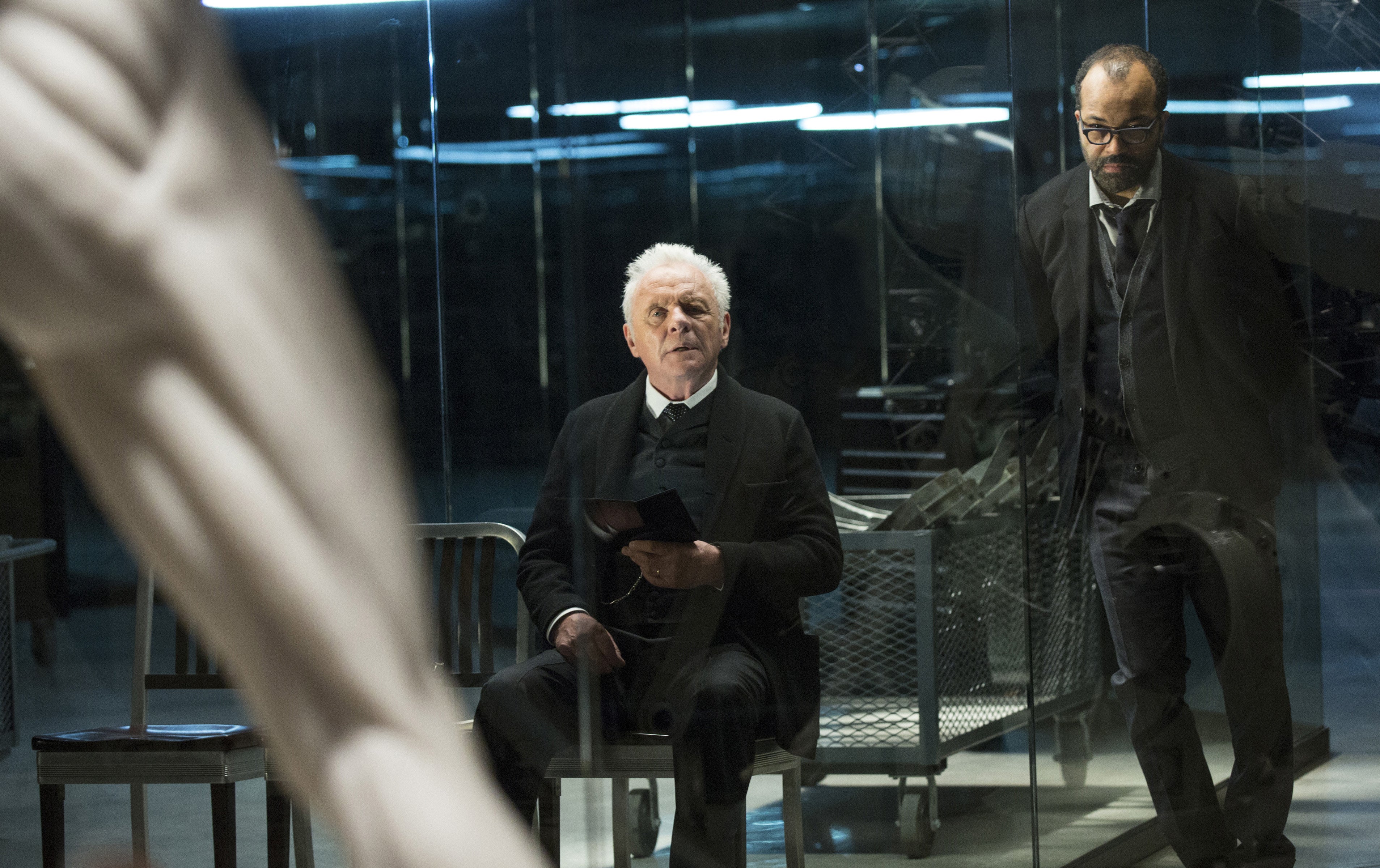 It's helped by a stellar cast. Evan Rachel Wood has to do a lot of heavy lifting as Dolores, playing the host both as the character she's been programmed to be and as the underlying android. But I was drawn even more to Thandie Newton as Maeve the madame. She has to repeat certain lines in completely different ways to illustrate the changes made to her programming, and it only works because she's so good.

And thank god this show has Anthony Hopkins. He uses every bit of his experience to deliver some really dense exposition, and it's his charisma that saves it from being pure infodump. His character is the opposite of subtle, spelling out the foundational ideas of Westworld, just in case anyone was feeling left behind. Which you will absolutely feel.

Westworld is a gorgeous, dense, thoughtful show that demands your full attention. It's messy and confusing at times, but its flaws are more than outweighed by its virtues. There so much to talk about and unpack that Westworld's destined to be an obsession — at least for those people who're willing to stick it out.