Vine Stars' Secret Plan To Save App: Give Us A Million Dollars 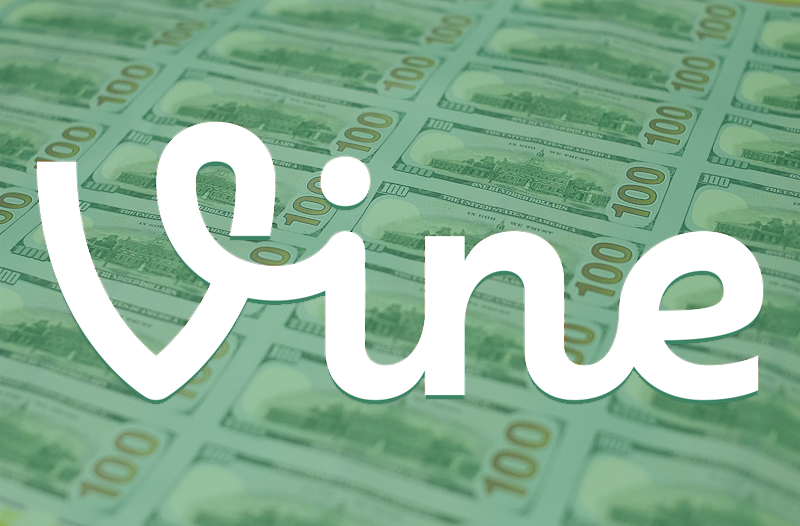 After months of declining user numbers, Twitter announced that it was killing short-form video app Vine on Thursday. To explain the platform's stagnation, some might point to its failure to attract the hundreds of millions of casual users that drive growth on similar apps like Snapchat and Instagram. Vine's own former stars, however, have a simpler answer: We asked for a bunch of money and they said no.

Buzzfeed first reported on the closed-door meeting between Vine executives and some of the app's most popular users back in March, but the terms of the negotiation weren't publicly known until this week, when Mic interviewed the the stars themselves:

The stars had a proposal: If Vine would pay all 18 of them $US1.2 ($2) million each, roll out several product changes and open up a more direct line of communication, everyone in the room would agree to produce 12 pieces of monthly original content for the app, or three vines per week.

If Vine agreed, they could theoretically generate billions of views and boost engagement on a starving app. If they said no, all the top stars on the platform would walk.

Among those proposed product changes? Filters to stop people from sending them bad words.

"People on Vine would bash people for no reason," Jon Paul Piques, who has over 3 million followers on the site, told Mic. "We wanted comment filters so we could block words like the F-word from our comments. Vine eventually rolled out some types of filters, but the broad consensus was that it was too little too late."

Forced to decide if it was a user-friendly social network like Facebook or a creator-focused broadcasting platform like YouTube, Vine ultimately refused to pay up and the stars walked. According to them, this (and not the inherently limited appeal of heavily-edited 6-second clips) is what did the app in.

"Without personalities on your platform, all you have is cat videos and random things people send to each other," said YouTube star sWooZie, naming one thing few people care about and two things everybody loves.

Australia Could Soon Export Sunshine To Asia Via A 3,800KM Cable

The Conversation 27 Feb 2020 10:00 AM
Australia is the world’s third largest fossil fuels exporter – a fact that generates intense debate as climate change intensifies. While the economy is heavily reliant on coal and gas export revenues, these fuels create substantial greenhouse gas emissions when burned overseas.