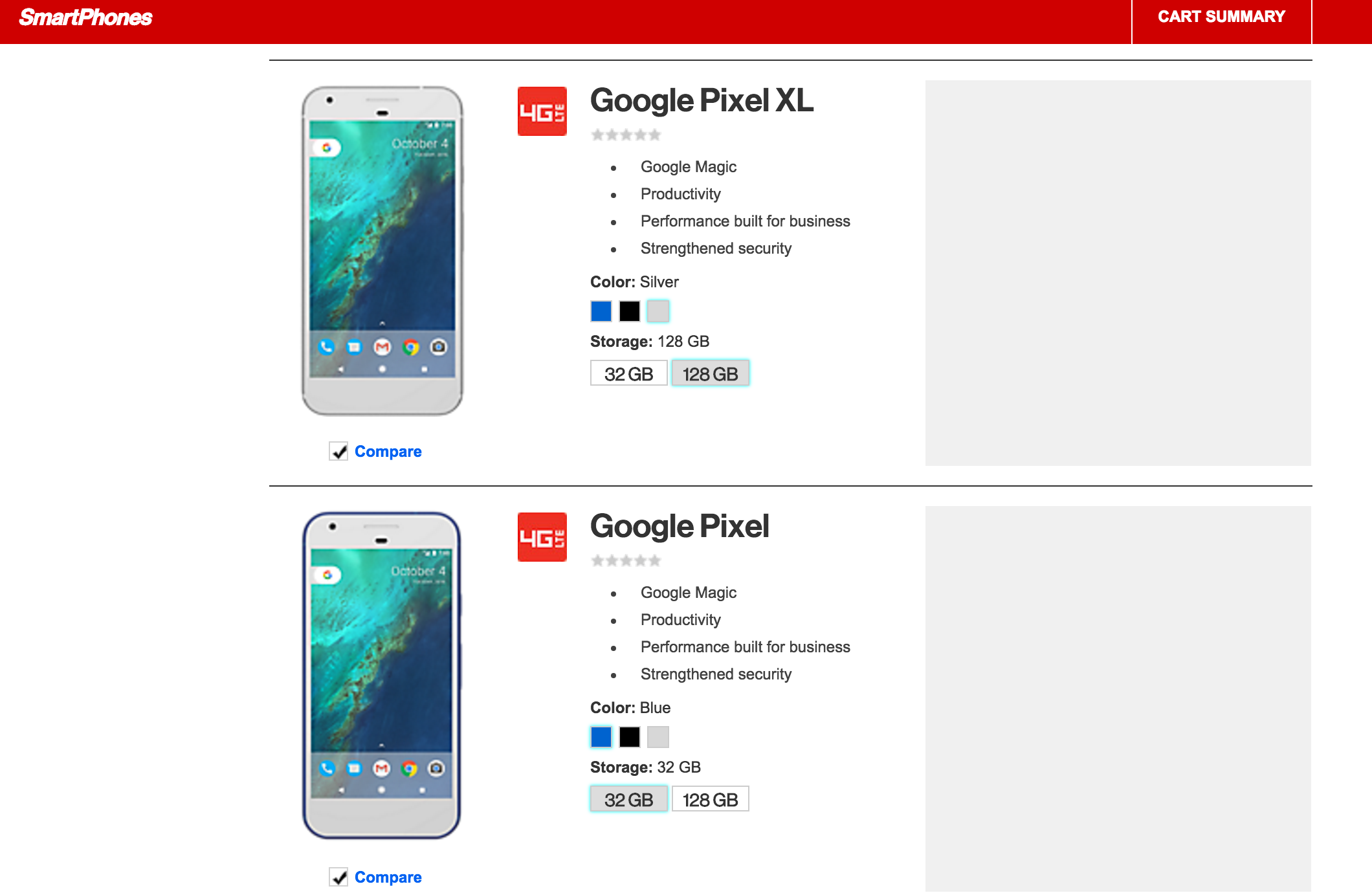 Yesterday Bell, a Canadian phone company, accidentally posted a preorder page to Google’s super secret phone project, the Pixel. Then the British phone store Carphone Warehouse leaked even more pictures. Now it appears US telecom Verizon also accidentally posted early images of the phone, and revealed it will contain something called “Google Magic”. In the smartphone section of the Verizon Enterprises site — the sector of the company that sells plans to businesses, not consumer — the Pixel and the Pixel XL are listed for sale. 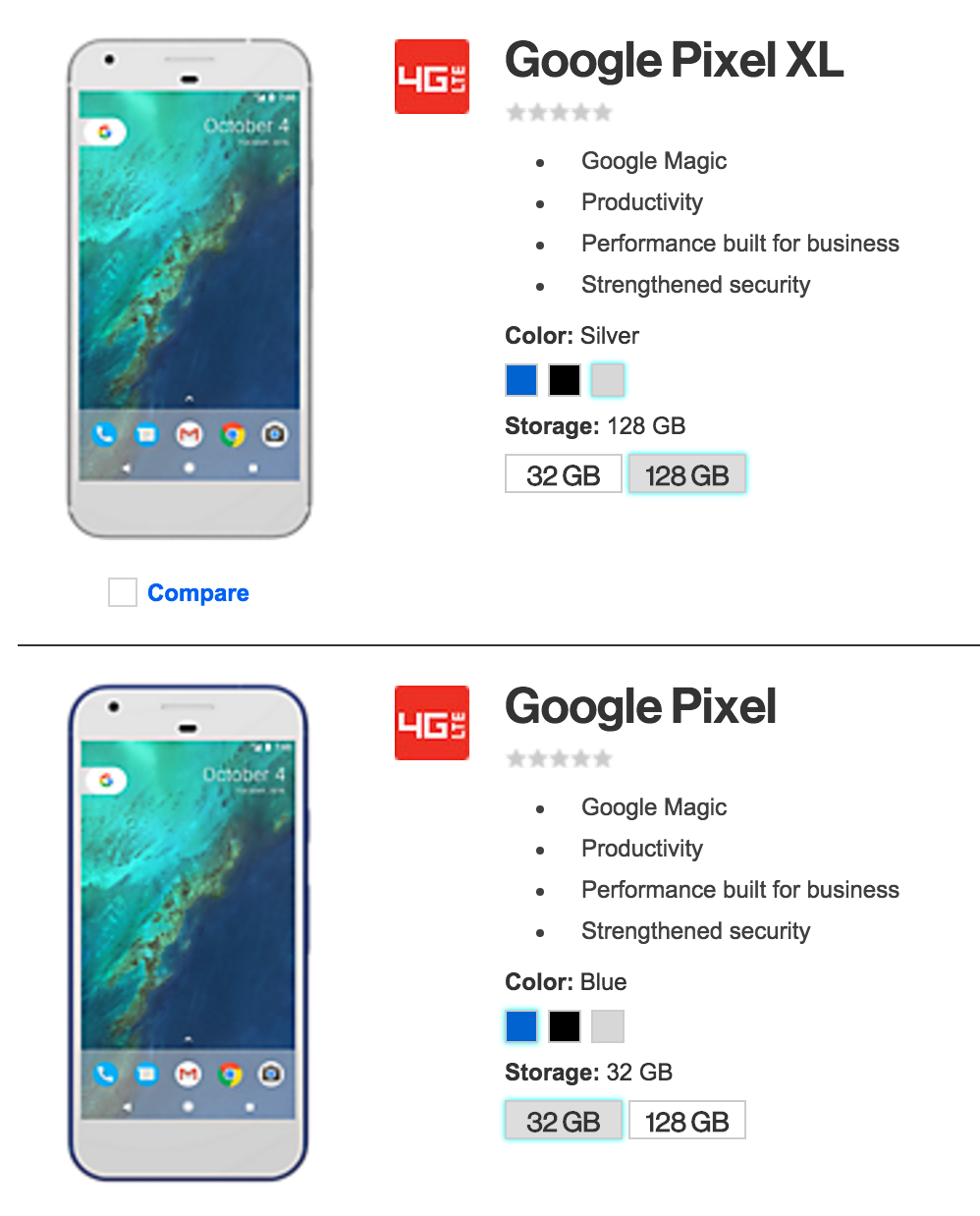 So what is Google Magic? Probably software? Who knows? A colleague of mine speculates it’s probably exclusive software that has gesture features. I’ve never used an Android in my life so I couldn’t really say. “Magic” feels like an uncreative name for powerful software to me.

When you go to click on the products, the following messages appear:

All this raises the question: Why are there so many “accidental” leaks of the Pixel? Is it on purpose? What’s the point of secrecy anyways? It seems overrated to me, and apparently Google too.