Out of The Order’s Ashes, Netflix Finds The Imperfects

Vangelis’s New Album, Rosetta, Is Music For A Mission To Space 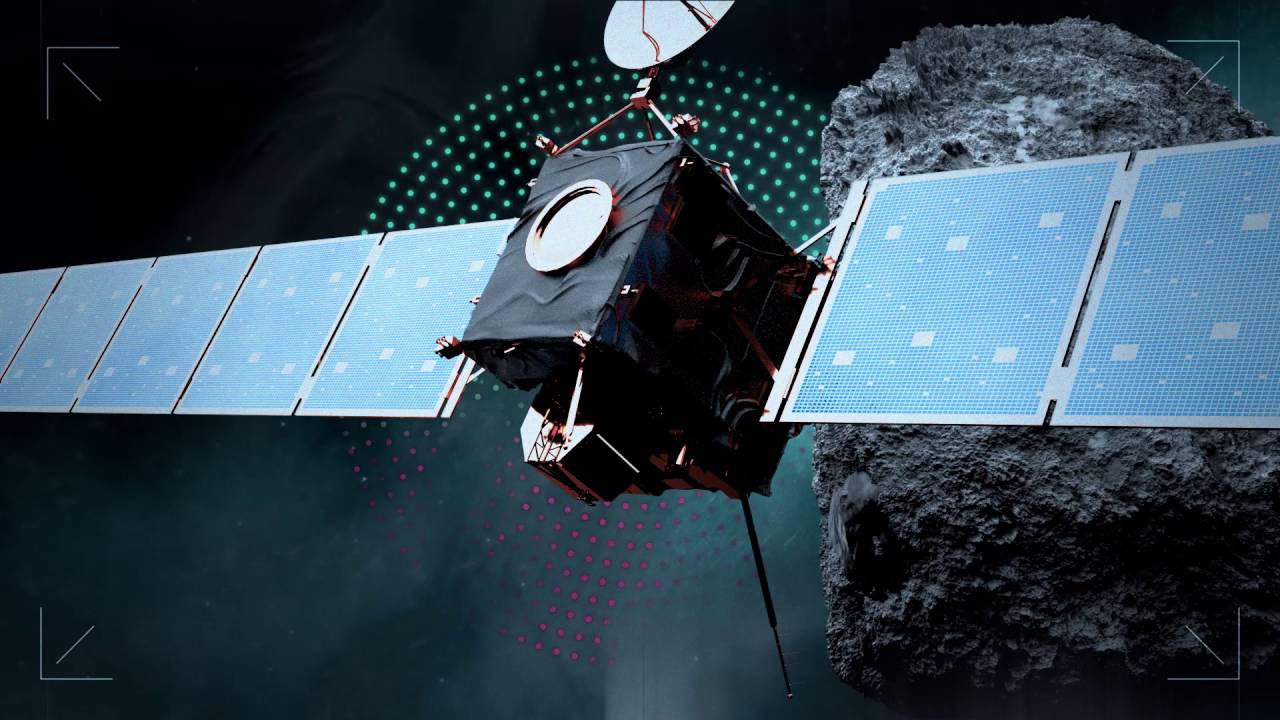 Vangelis, the artistic mind behind the iconic Blade Runner soundtrack, has a new collection of music. To celebrate the success of the European Space Agency’s Rosetta mission, and to commemorate the probe’s final descent onto the surface of Comet 67P/Churyumov–Gerasimenko, the Greek electronic artist has a beautiful new studio album of music that will take you far away from the planetary boundaries of your daily commute.

Rosetta, released yesterday, has 13 tracks composed before and after the late 2014 Rosetta mission to land the Philae spacecraft on Comet 67P. It includes the three tracks — Arrival, Philae’s Journey, and Rosetta’s Waltz — that Vangelis composed for ESA’s Philae landing attempt after a conversation with Dutch astronaut André Kuipers, as well as other music inspired by ESA’s spacefaring efforts.

After two years circling the comet, ESA set Rosetta on a collision course with the Ma’at crater late last month. Travelling away from the Sun, the probe circling the comet would have eventually run out of sufficient solar power to continue its mission and communicate with Earth. This way, Rosetta’s mission came to a valuable end, transmitting data on the comet’s composition that gave scientists valuable insight into our solar system. It’s also fitting that Ma’at is the Egyptian goddess of the stars, balance and order.

Rosetta’s mission is over, but Rosetta is a fitting tribute to ESA’s work and to the majesty of space. You can even play Asteroids on the Rosetta album website, where you can also listen to a few of the album’s tracks and find links to buy or listen on Amazon, Apple Music, Google Play and iTunes. It’s also on Spotify.