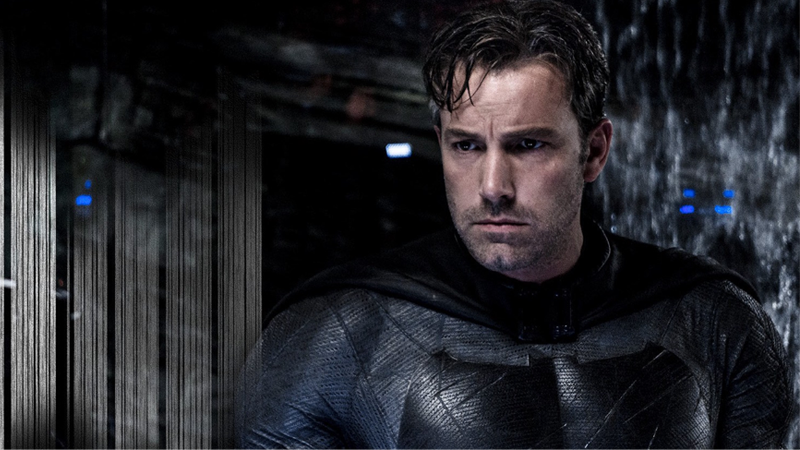 The movie I think is going to be called The Batman. At least that's what we're going with right now. I might change it… That's about all I got right now. We're working on the script, the script is going well, I'm really excited about it.

It might change according to Affleck, but I hope it doesn't. Short, sharp, to the point, just like a well-crafted cowl-ear. Plus, people don't call Batman "The Batman!" nearly as often enough as they should. It has a nice ring to it, while not being as overtly poetic as "The Dark Knight".