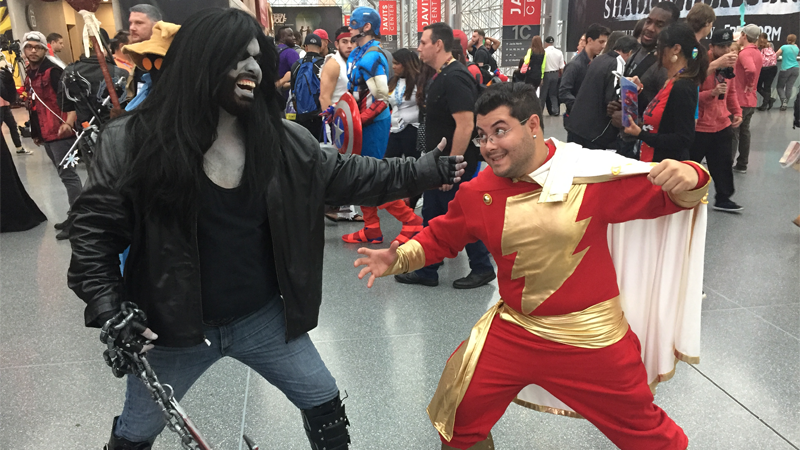 The doors have closed on another year of New York Comic Con — but we've still got one last dose of cosplay goodness to share from the Javits Center. Here's our absolute favourite cosplayers from the final day of NYCC! Lobo and Shazam duke it out! All images by Evan Narcisse unless otherwise stated. Overwatch's Genji is with you — Ikuzo! 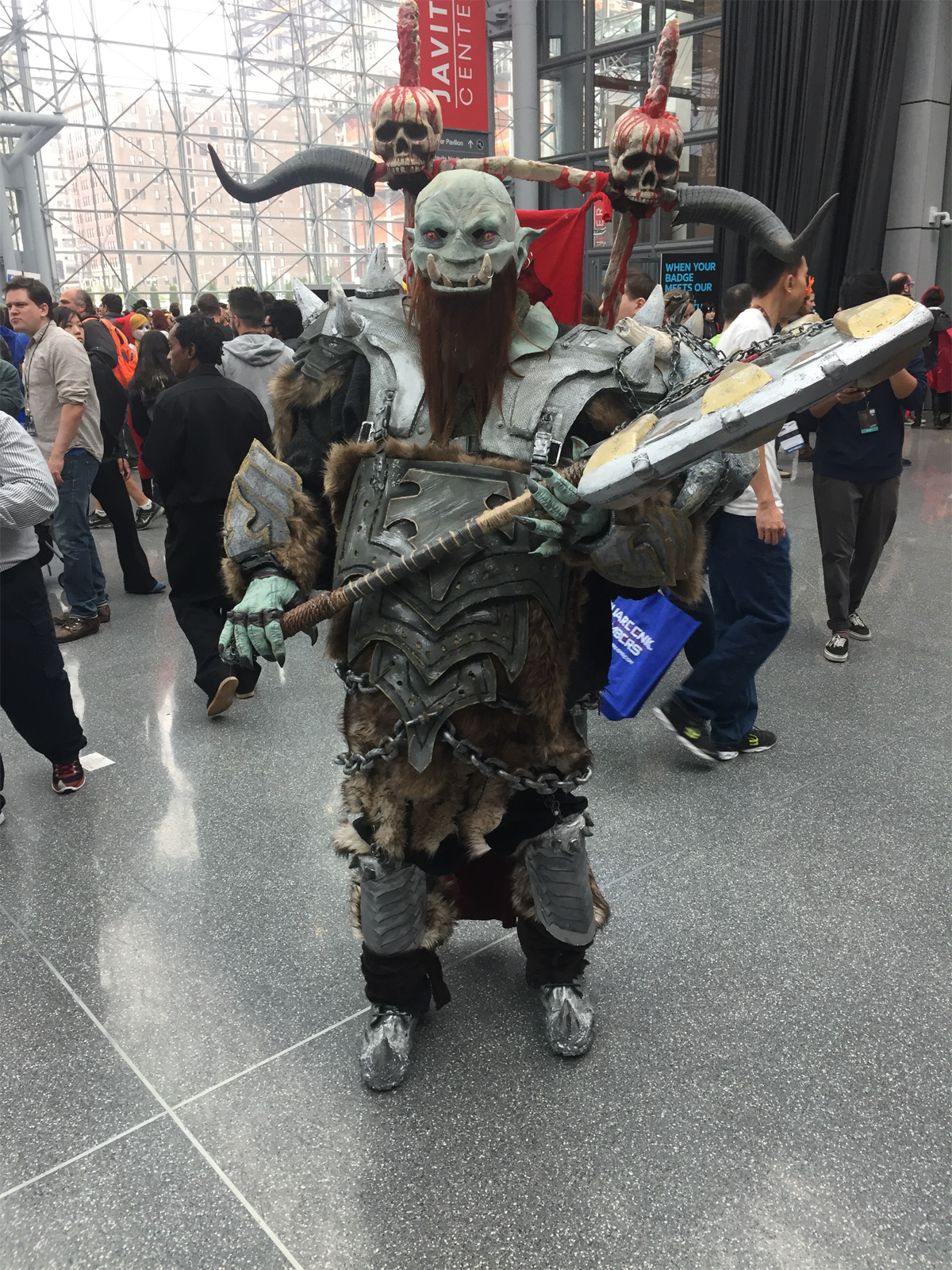 A fearsome orc readies for battle. 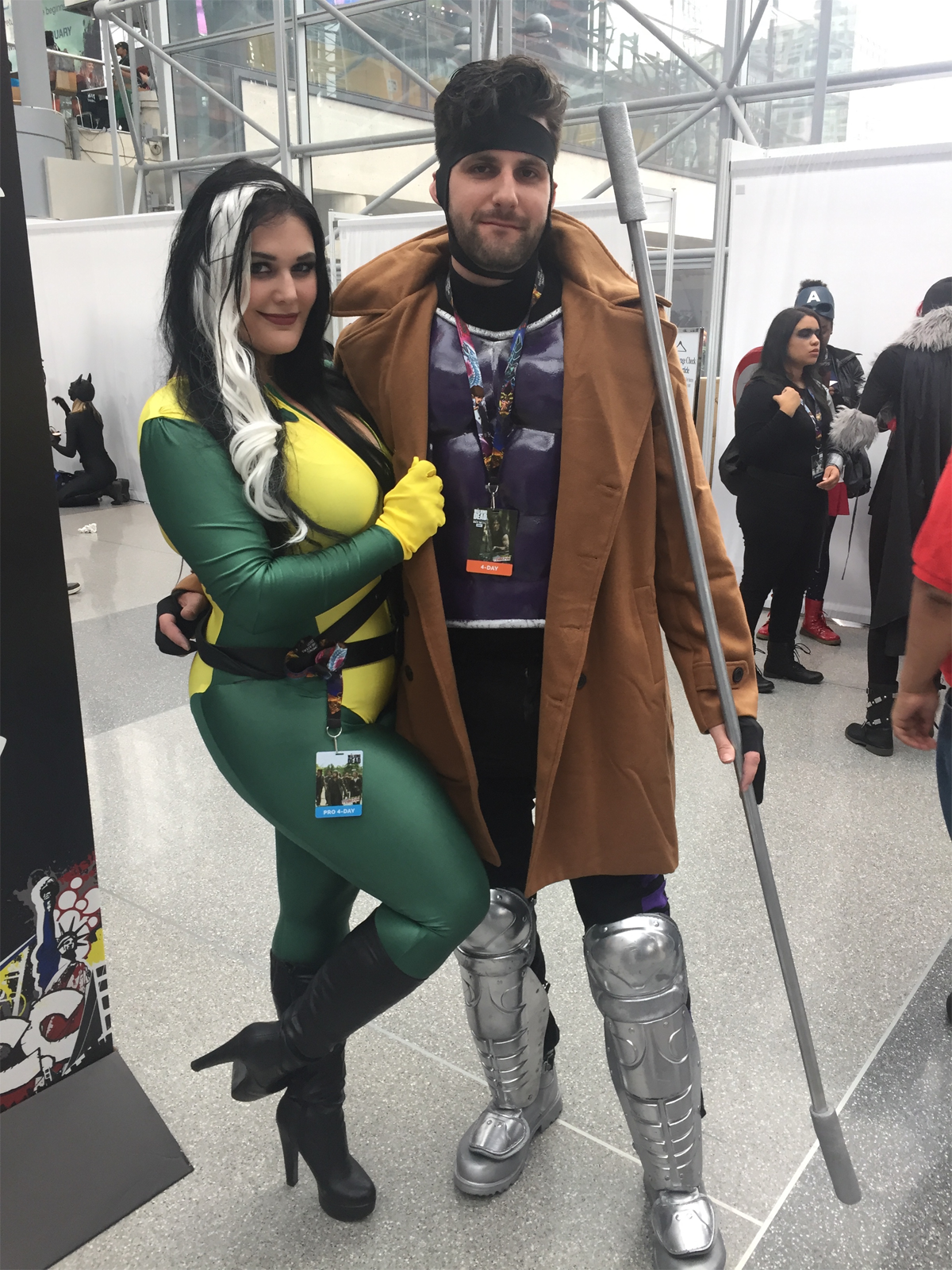 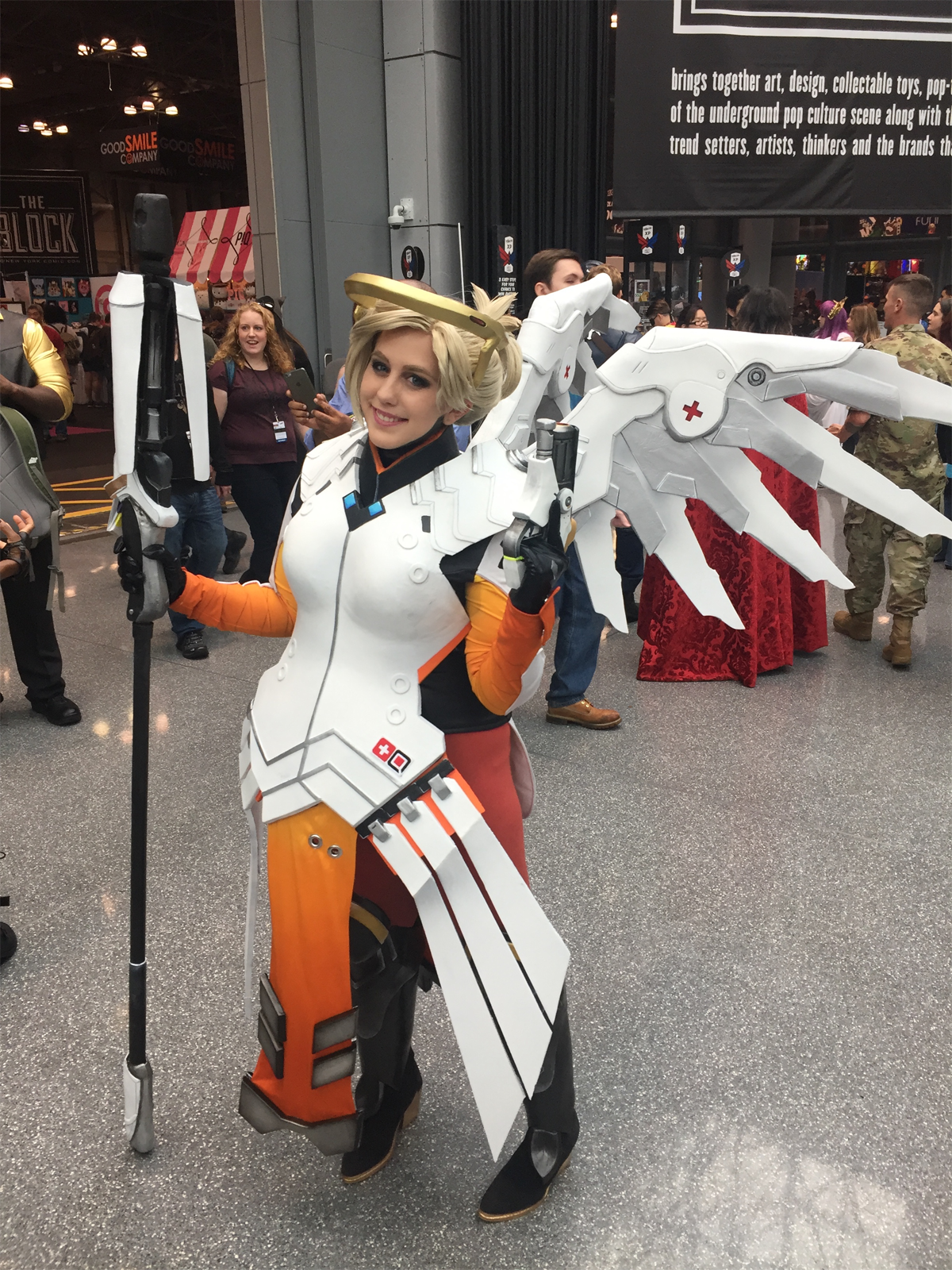 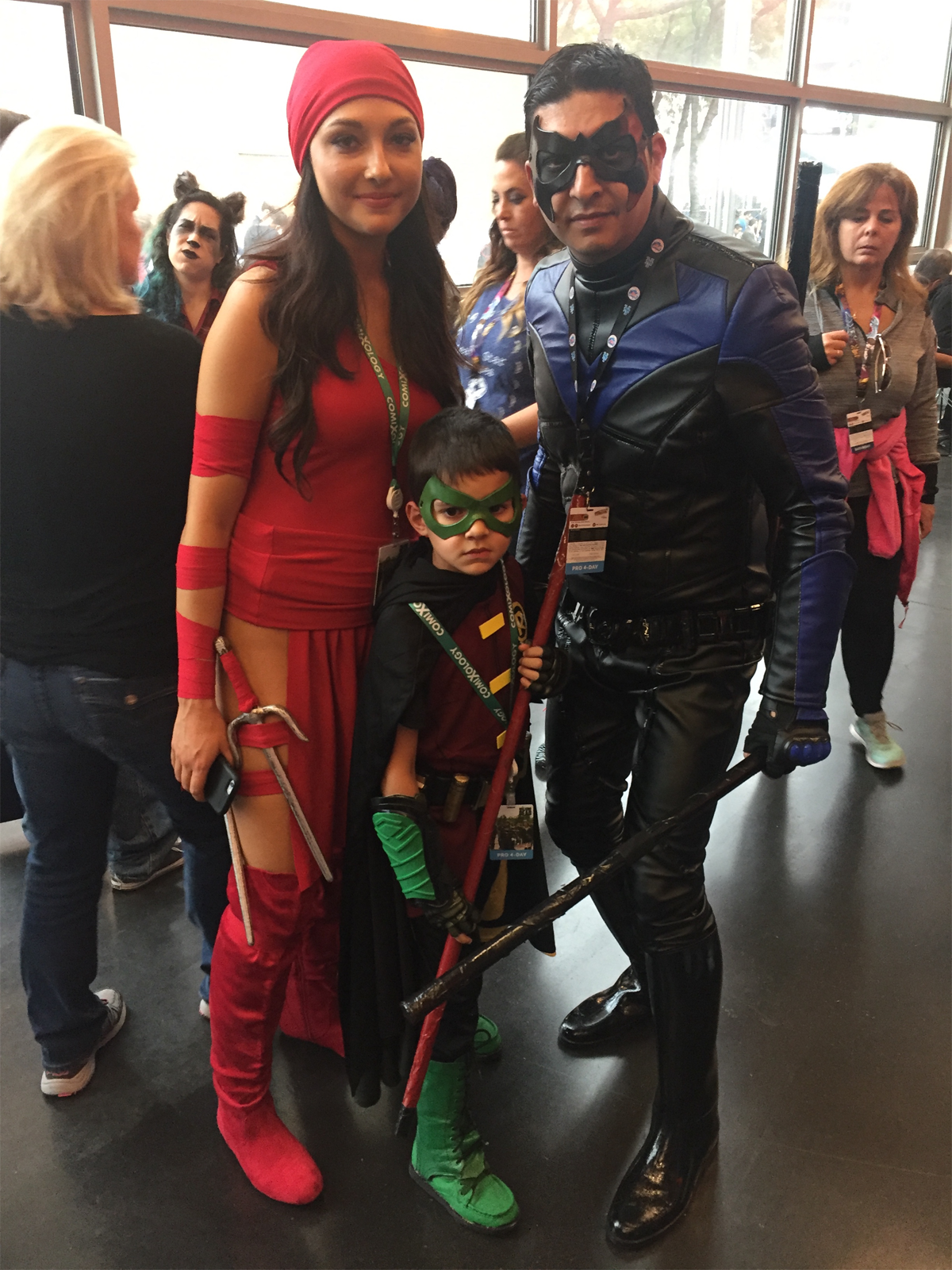 Elektra and Nightwing pose with the boy wonder. Laura Kinney, AKA X-23, AKA All-New Wolverine, and Nico Minoru. 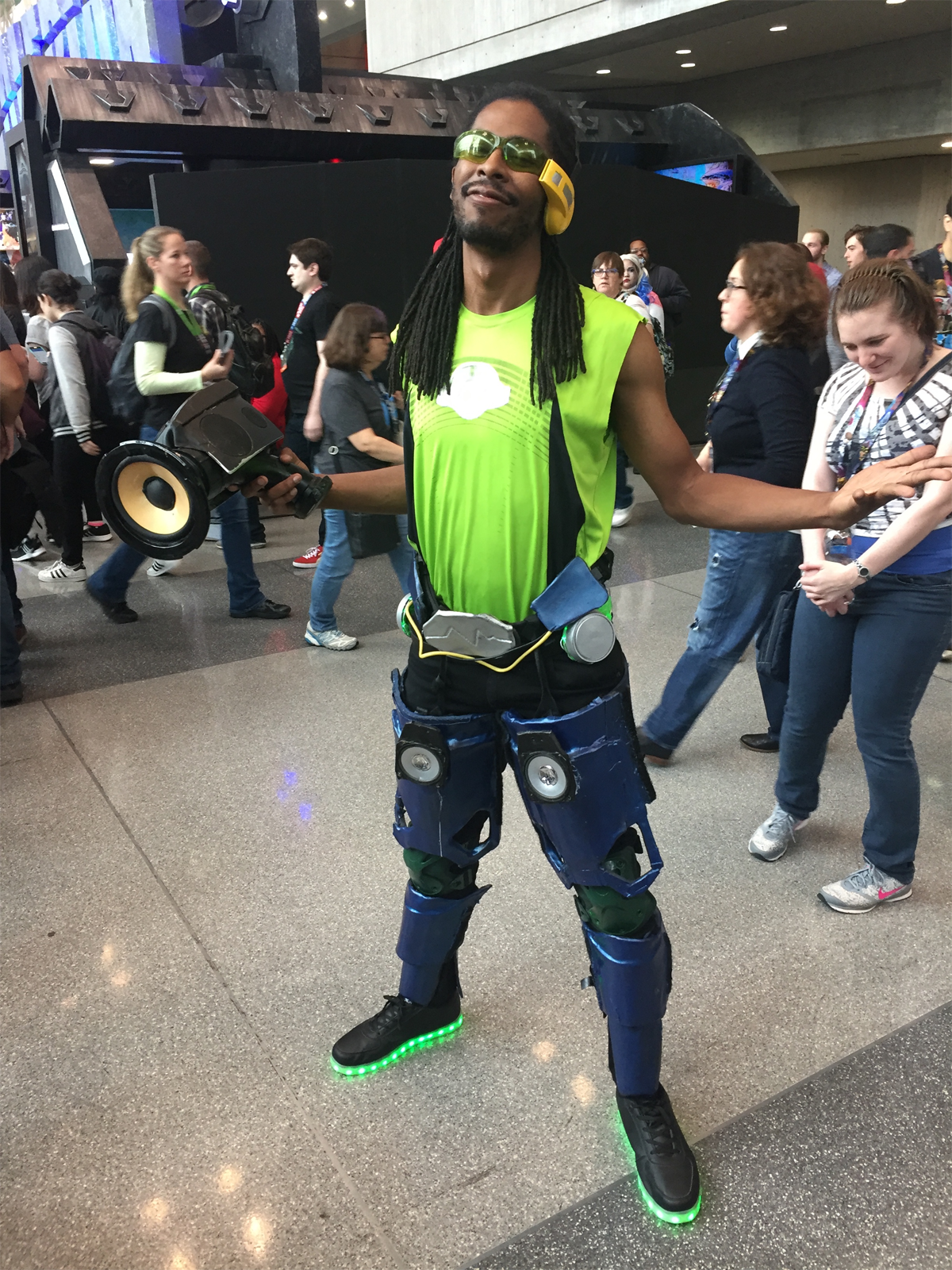 Overwatch's Lucio is ready to drop the beat! 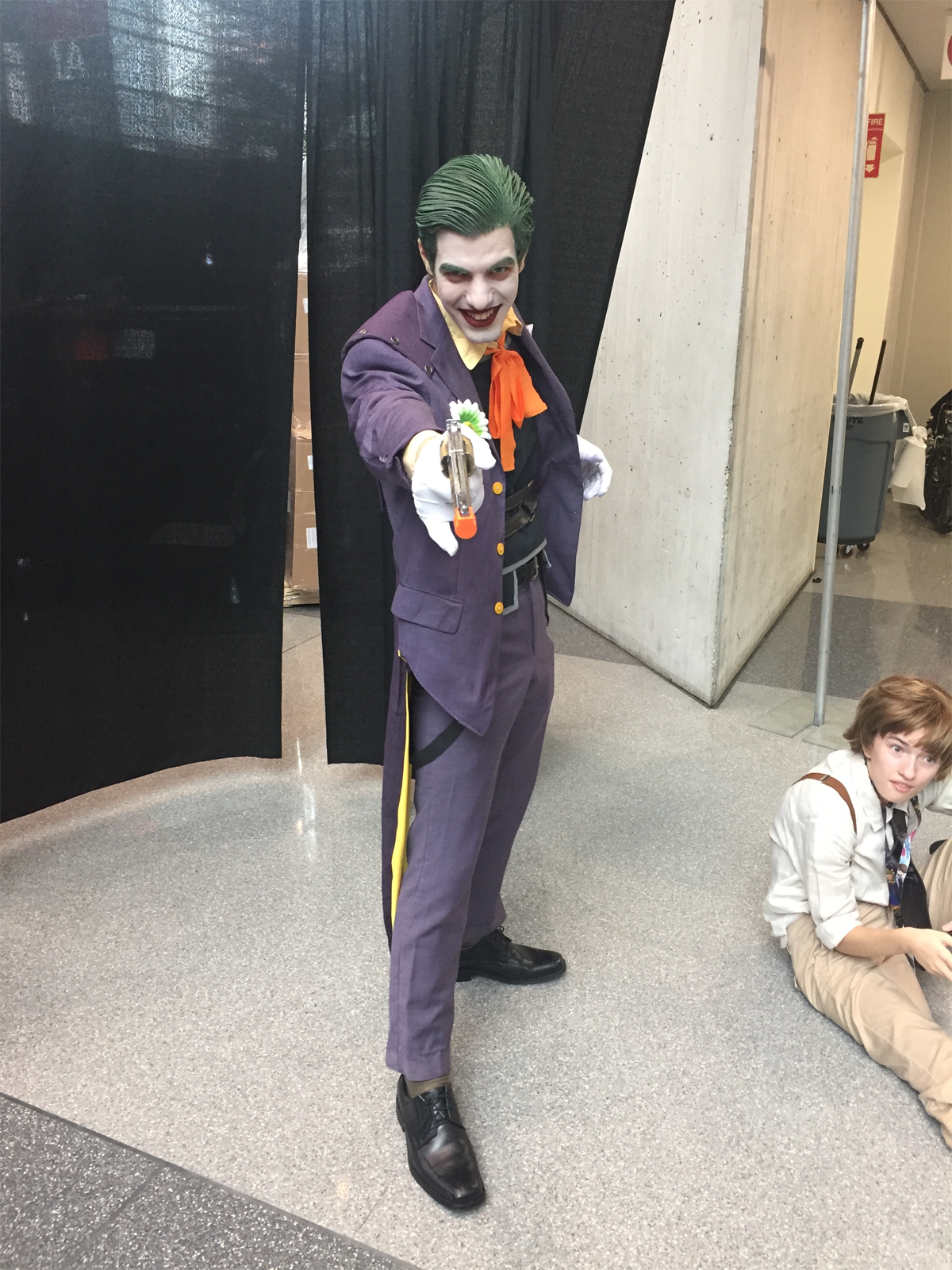 The Joker has you in his sights! 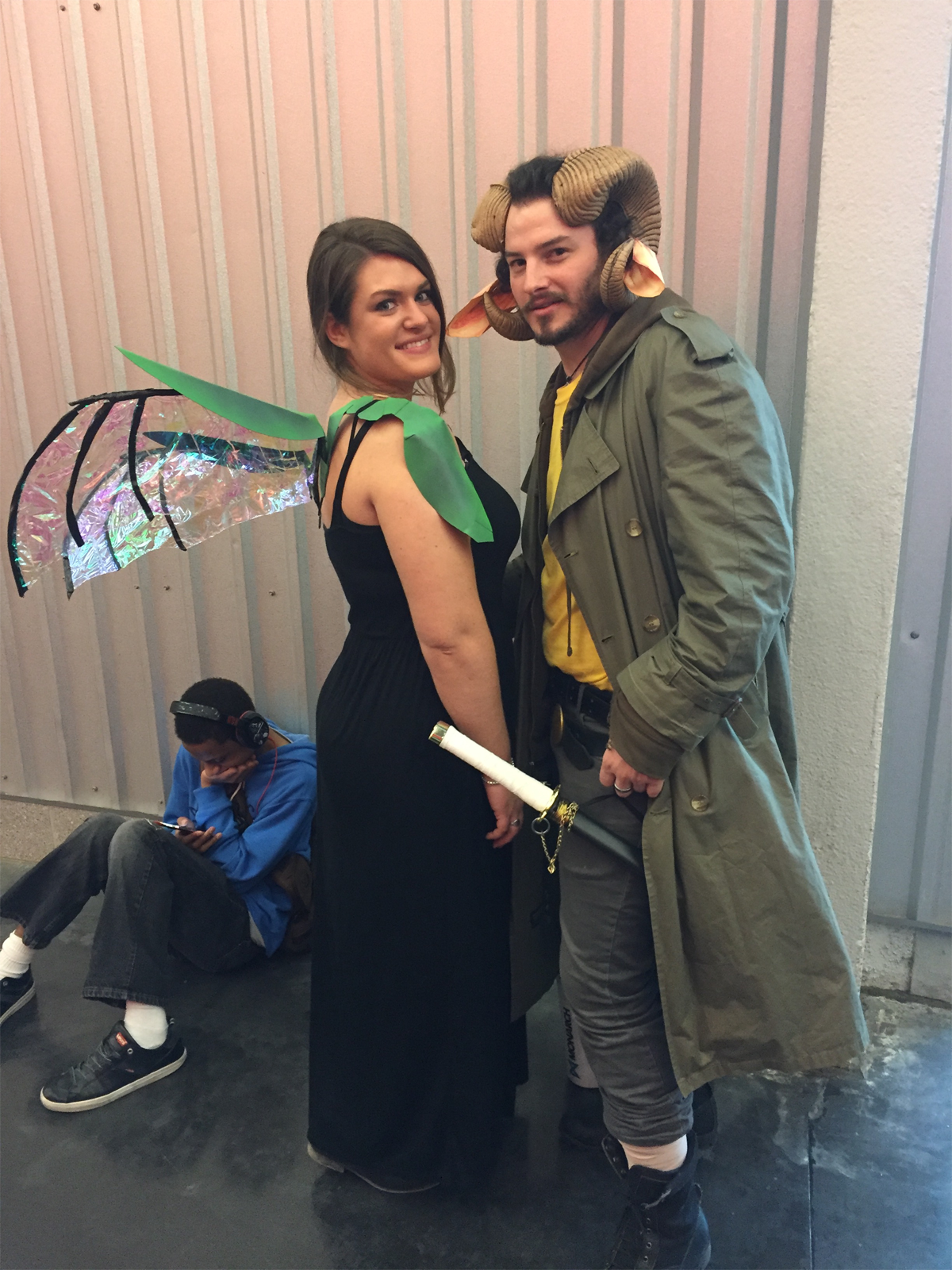 Marko and Alana from Saga. 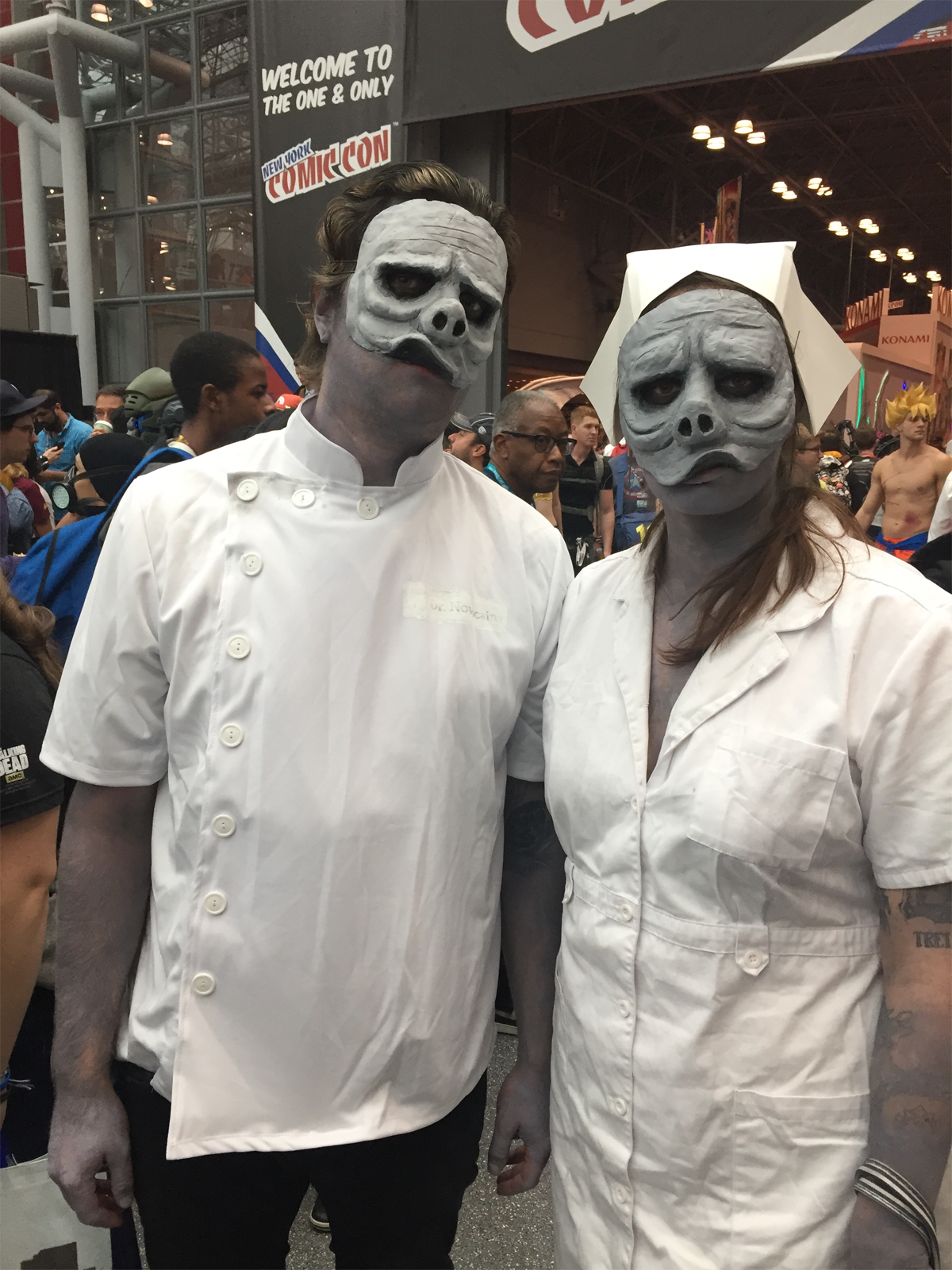 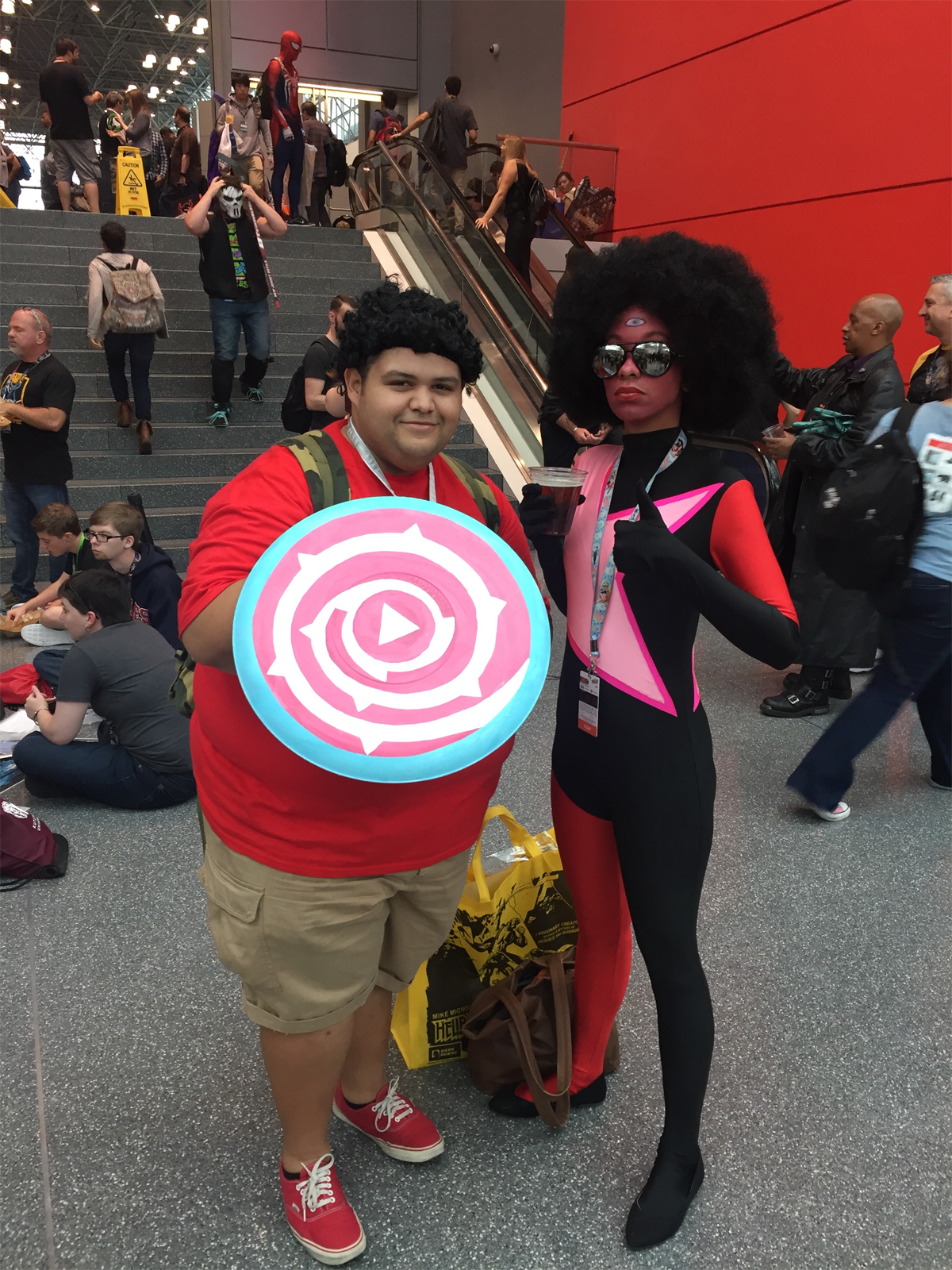 Steven and Garnet from Steven Universe. 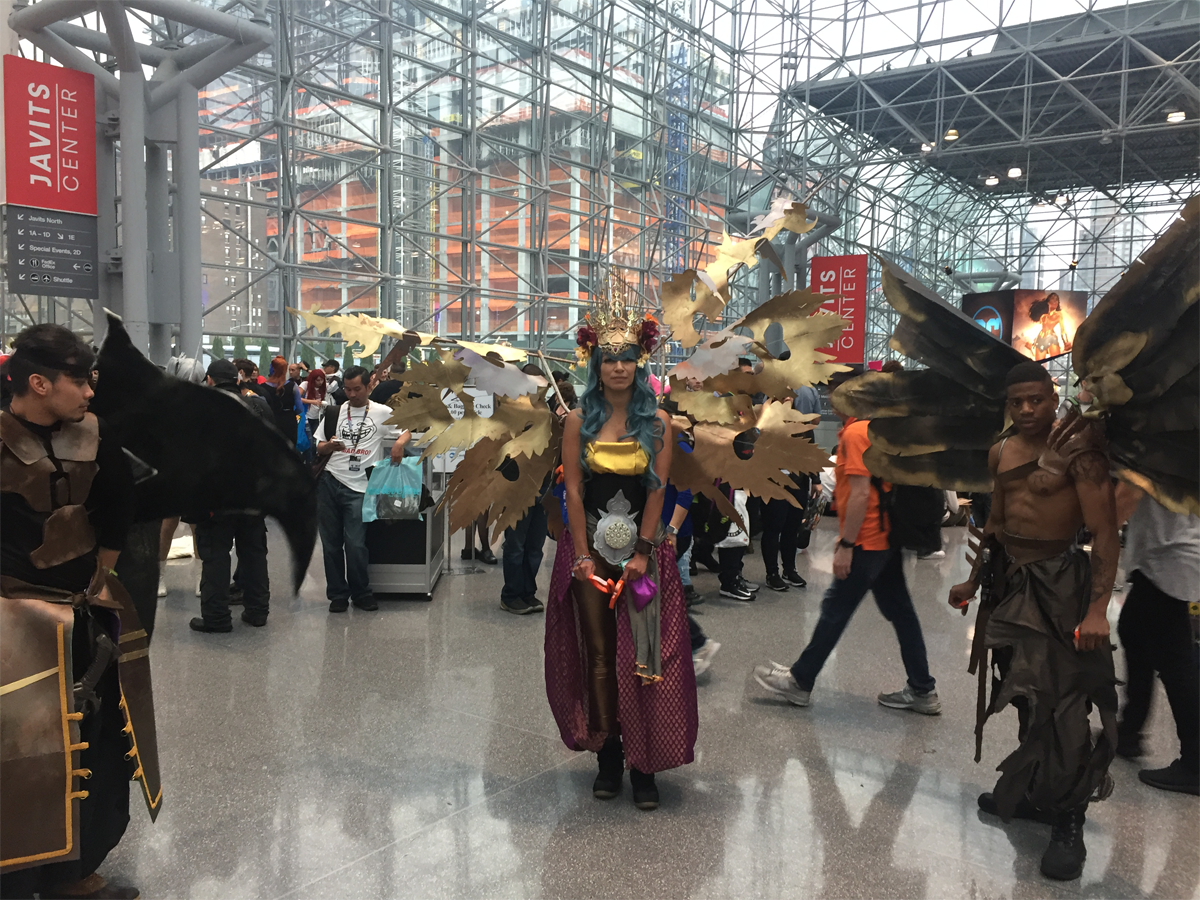 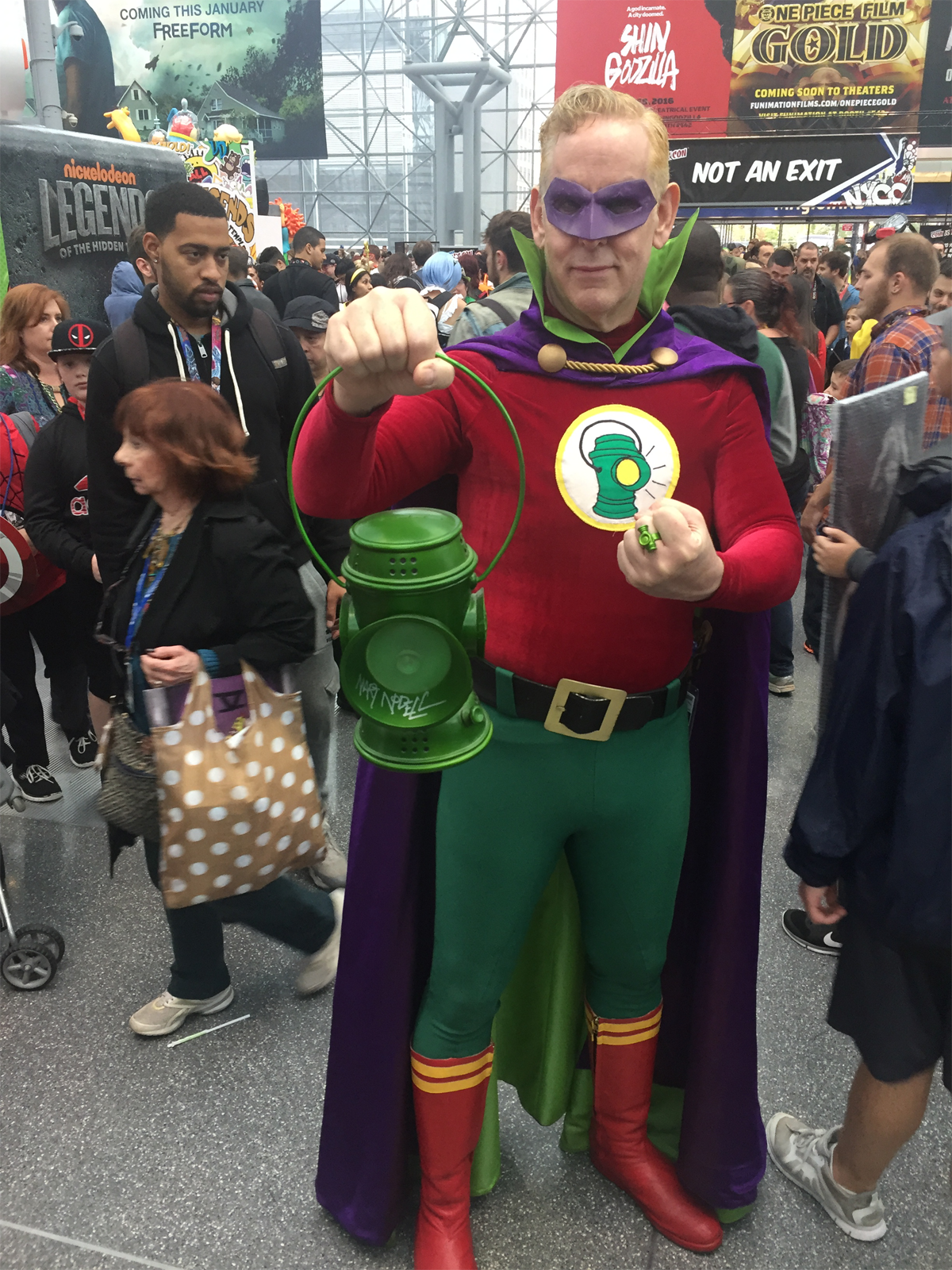 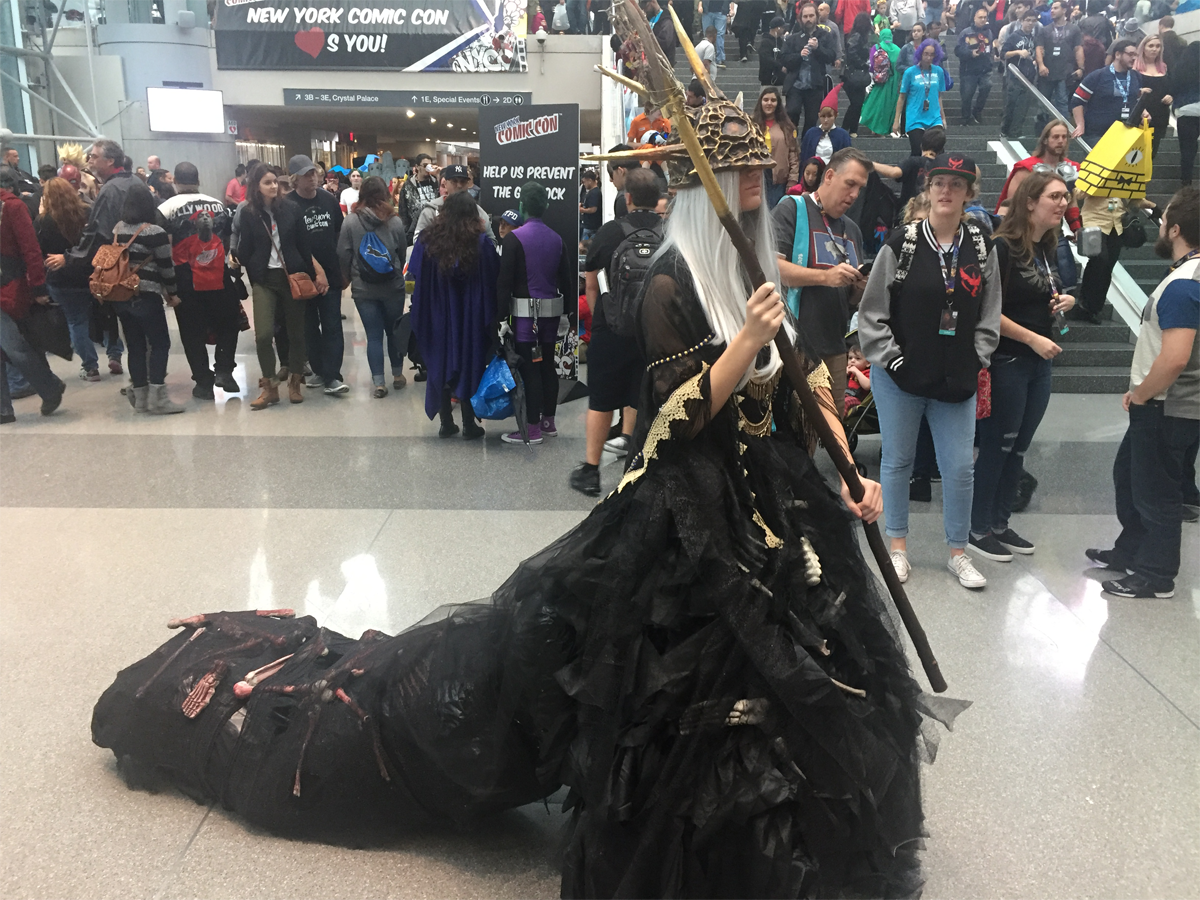 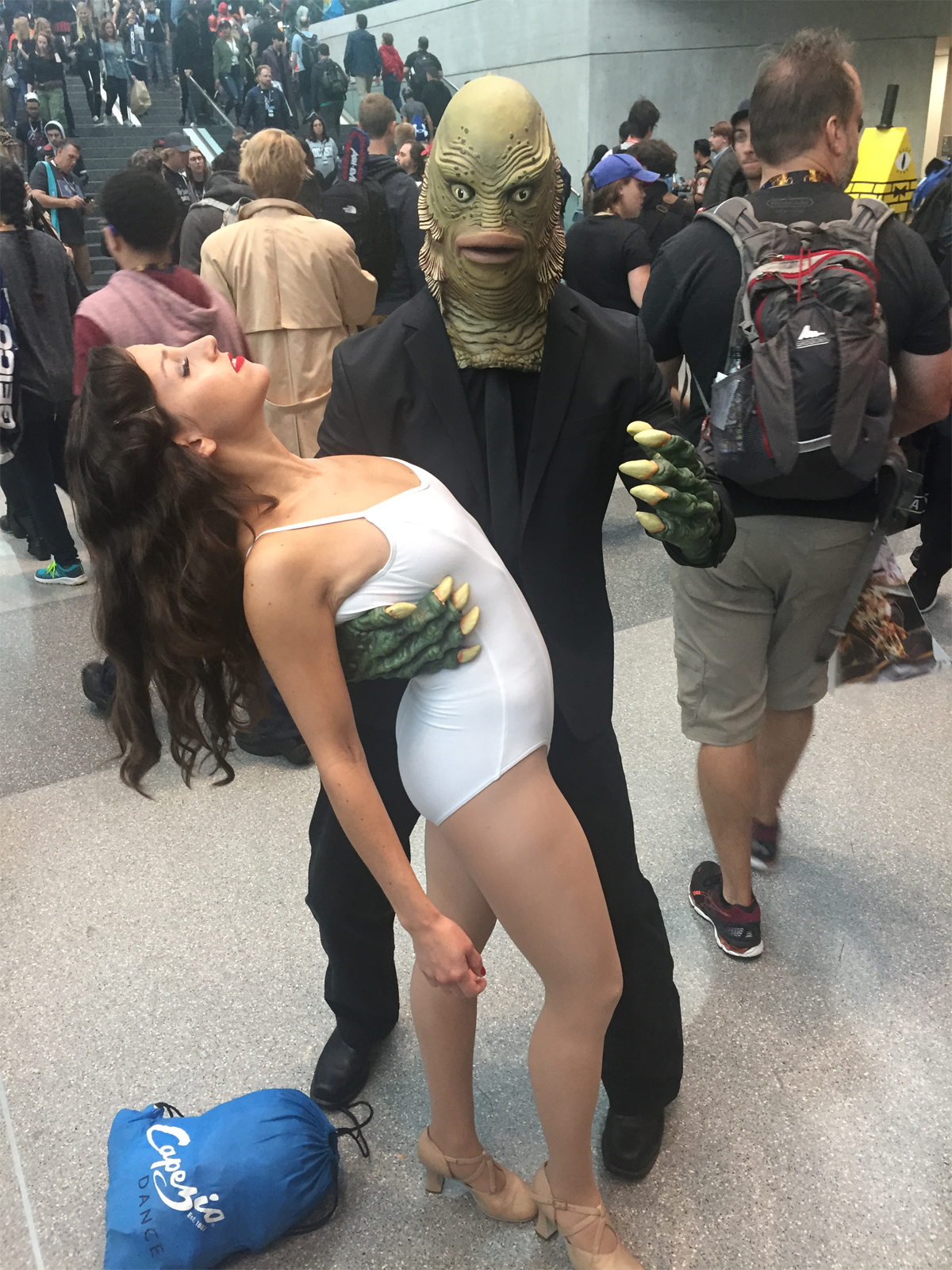 The creature from the Black Lagoon claims another victim. 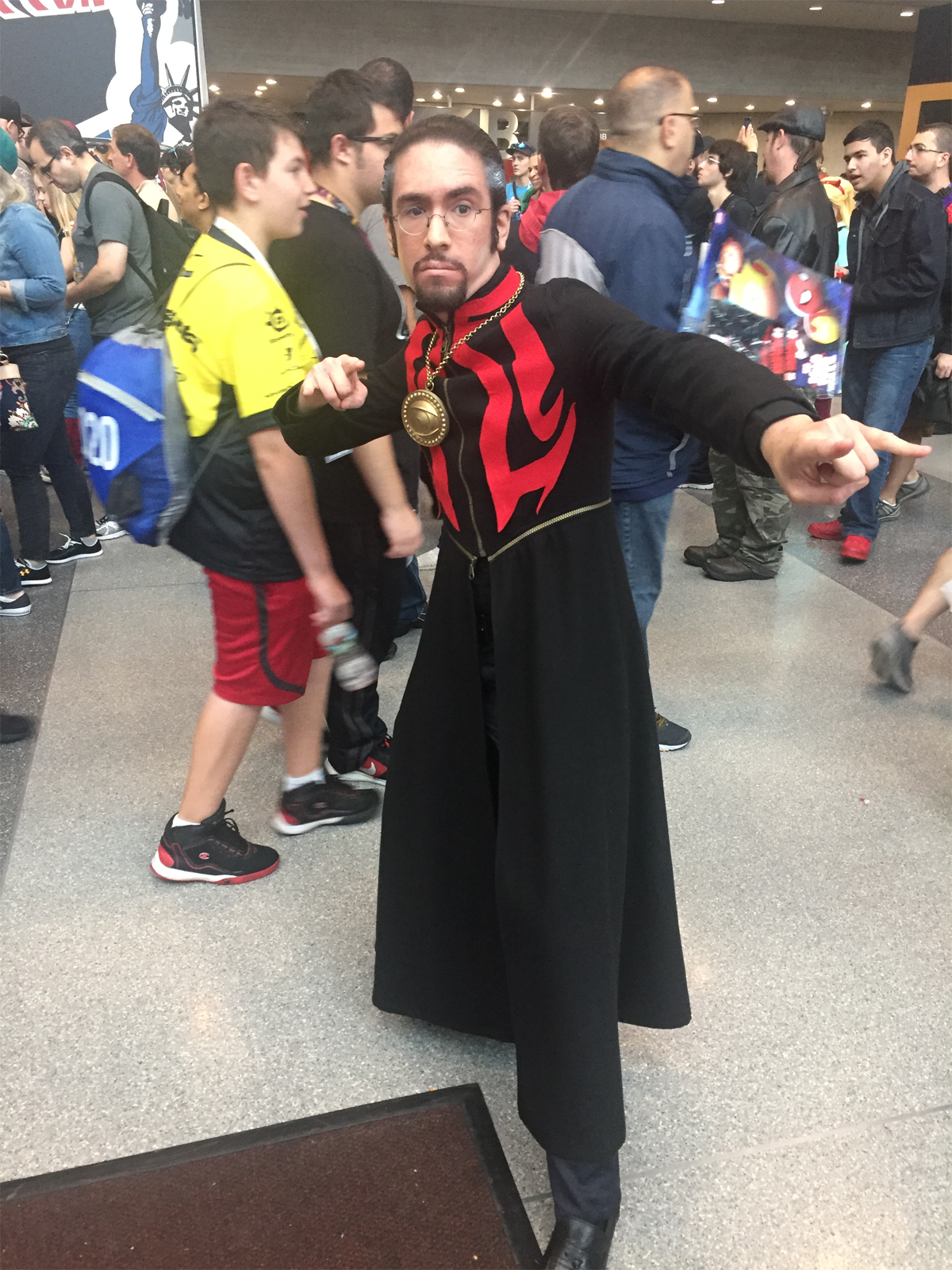 Doctor Strange is ready to put a spell on you. 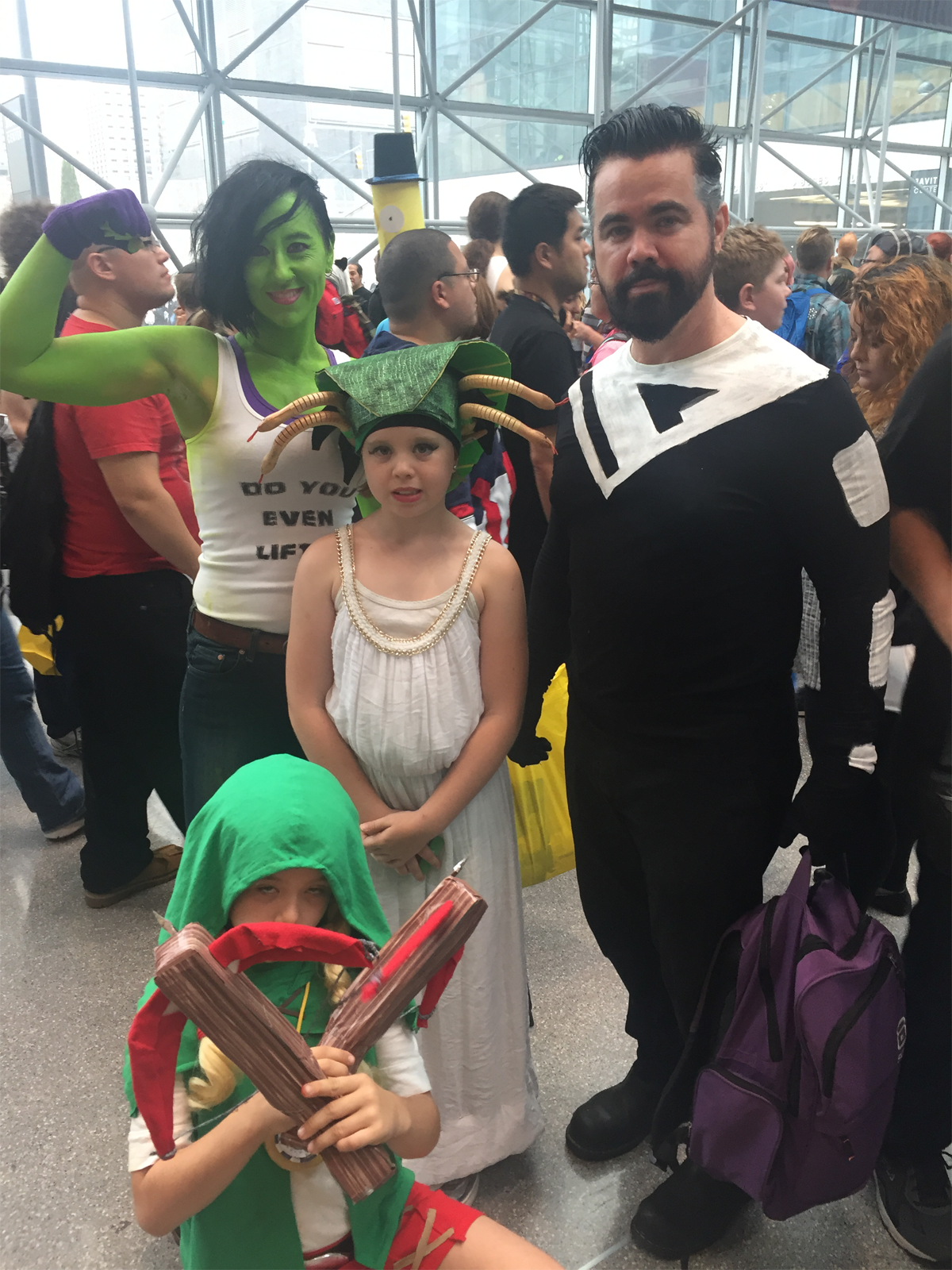 Family cosplay is the best cosplay. 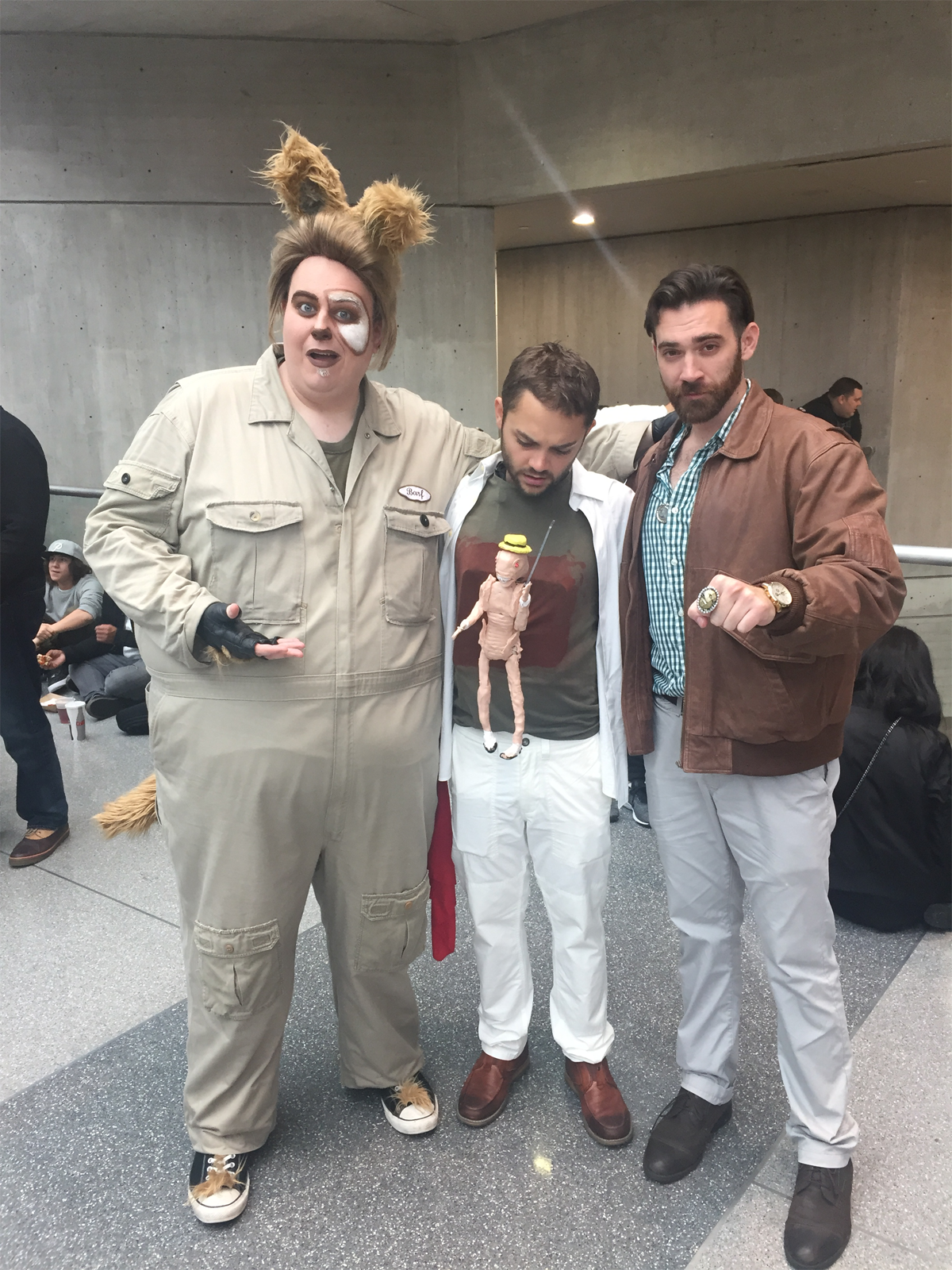 You really do have to appreciate a chestbuster that knows how to tapdance. The Invincible Ironheart herself, Riri Williams.

Do you recognise any of the characters we missed? Let us know in the comments — and share your favourites!