The much hyped Google gadget event has come and gone, and left us with an impressive haul of new gear. Here's the coolest stuff from today's keynote. Image: AP

1) Pixel is way more than just a new Nexus The Pixel and the Pixel XL are NOT Nexus devices. They were designed by Google to be a reflection of how the company sees the evolution of mobile moving forward.

The Pixel and Pixel XL are available in two sizes. The Pixel is 5-inches and the Pixel XL is 5.5-inches. Both contain the exact same specs — no forcing small-phone fans into a corner here — which include Snapdragon 821 processors and 12.3-Megapixel cameras. The cameras promise "no shutter lag" and promise to help users take great photos with a special HDR+ mode. Google Photos comes baked into the phone so all your photos are stored in the cloud, without any need to remove images that might take up too much space.

Notably, the Pixel and Pixel XL are the first phones to come with Google Assistant built-in, so you can tap into Google's knowledge graph with just a long press on the home button. Both sizes will be Telstra exclusives in Australia (though you can still get one unlocked directly from Google or JB Hi-Fi) and start at $1079 for a 32GB 5-inch device. Pre-orders are open today, and the phones will ship later this month.

Google's Amazon Echo Killer has arrived, but not in Australia 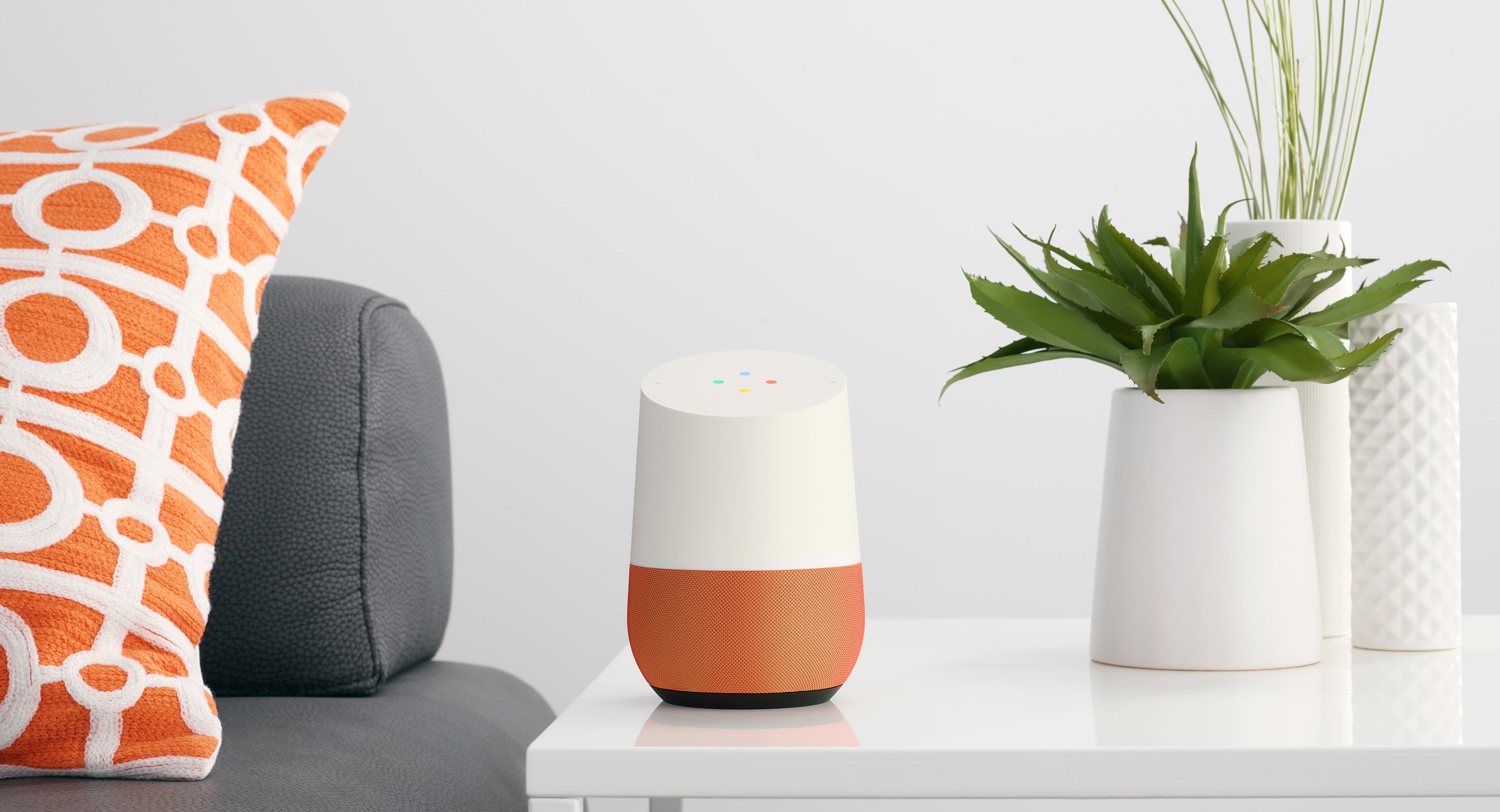 Google first teased its Amazon Echo killer, Google Home, at Google I/O back in May. Powered by Google Assistant, Google Home is a cute little speaker that can take commands or questions.

It's designed to sit in your home, with its always-on microphone ready to help give you more information about the weather, your schedule or even current events. The big difference between Google Home and the Amazon Echo is that Google Home can tap into everything in your Google ecosystem. That means you can get information on your calendar, your routes home and it can talk to your Chromecast. Google Home is available for pre-order in the US now for $US120 ($158). Unfortunately, it won't be coming to Australia.

Daydream View is unlike any VR headset we've ever seen Google first showed off Project Daydream at its I/O conference in May. Now, it's showing off its Daydream View, a VR headset that will work with Daydream compatible phones, including the new Google Pixel.

The headset will sell for just $119 — which is cheap as hell for VR — and it's made out of soft, breathable microfiber so that it will be comfortable to wear. Google says it is 30 per cent lighter than other VR headsets, another perk in the comfort department

The Daydream View includes a special remote to navigate apps and games. Gaming is obviously a big part of VR, but Google is also partnering with YouTube, Netflix, HBO and Hulu to make video playback more immersive too. ... 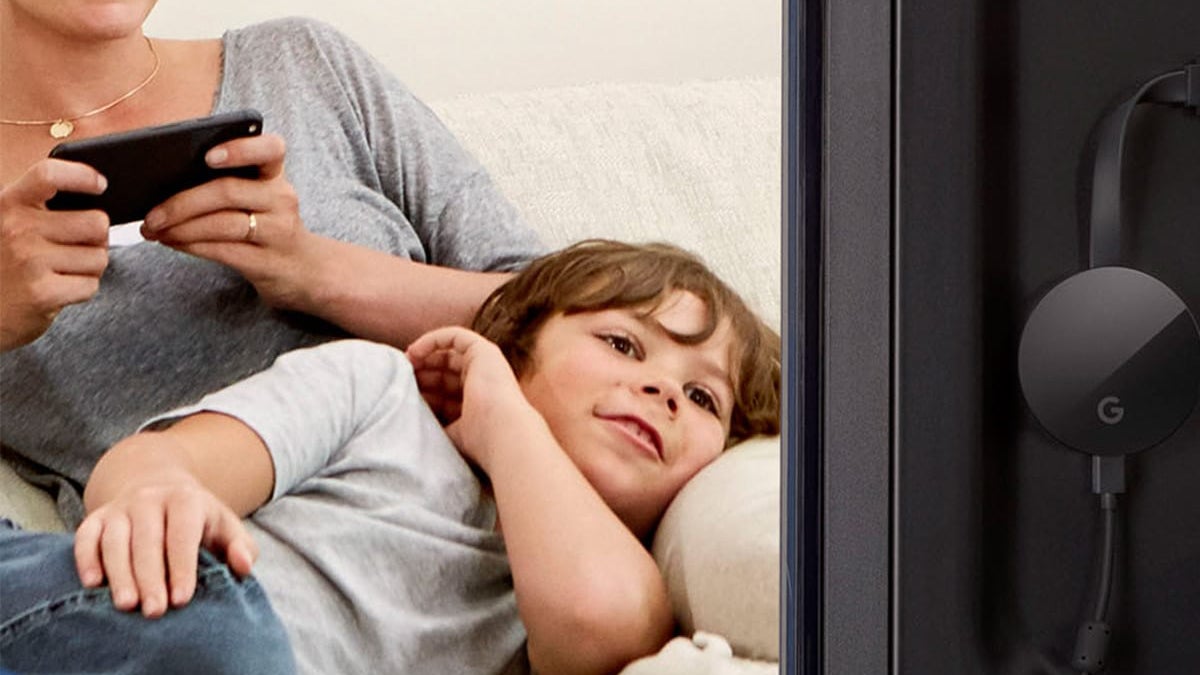 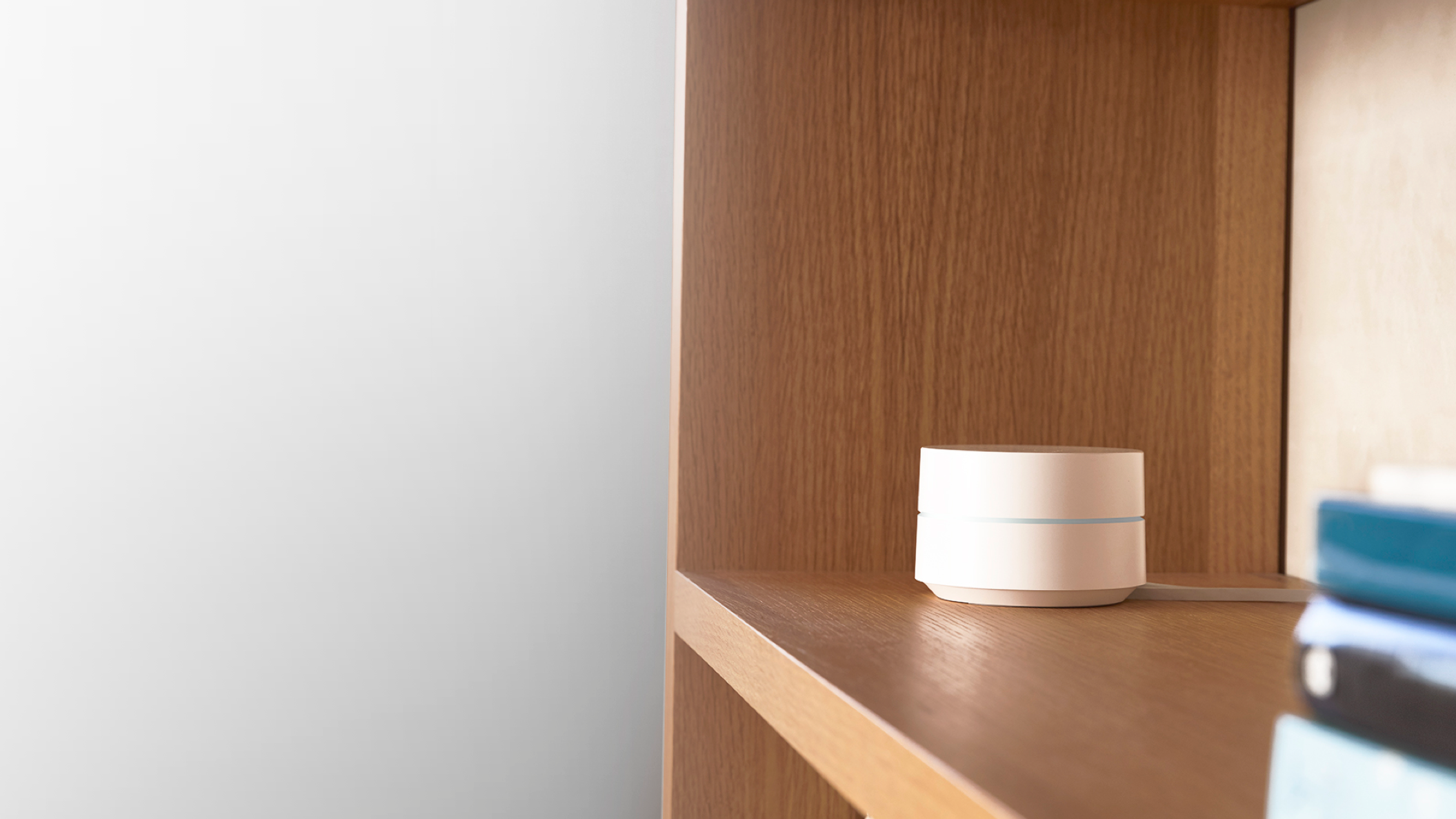 One of the only things more annoying than losing Wi-Fi signal in your house is being left out of product releases due to your location. While Google Wi-Fi isn't being released in Australia, Google is aiming to at least fix the Wi-Fi problem for some people with its new Google Wifi router. The technology makes it easy create a mesh network — multiple routers that work together — so that you always get the best signal, no matter where you are in your home.

You can blanket your house in these little guys and not have to worry about dropped connections. As mesh network routers go, Google Wifi seems pretty cheap. It starts at $US130 ($171) for a single unit and you can get a three pack for just $US300 ($394).