Tesla Vandalised In 'Most San Francisco Crime Ever' 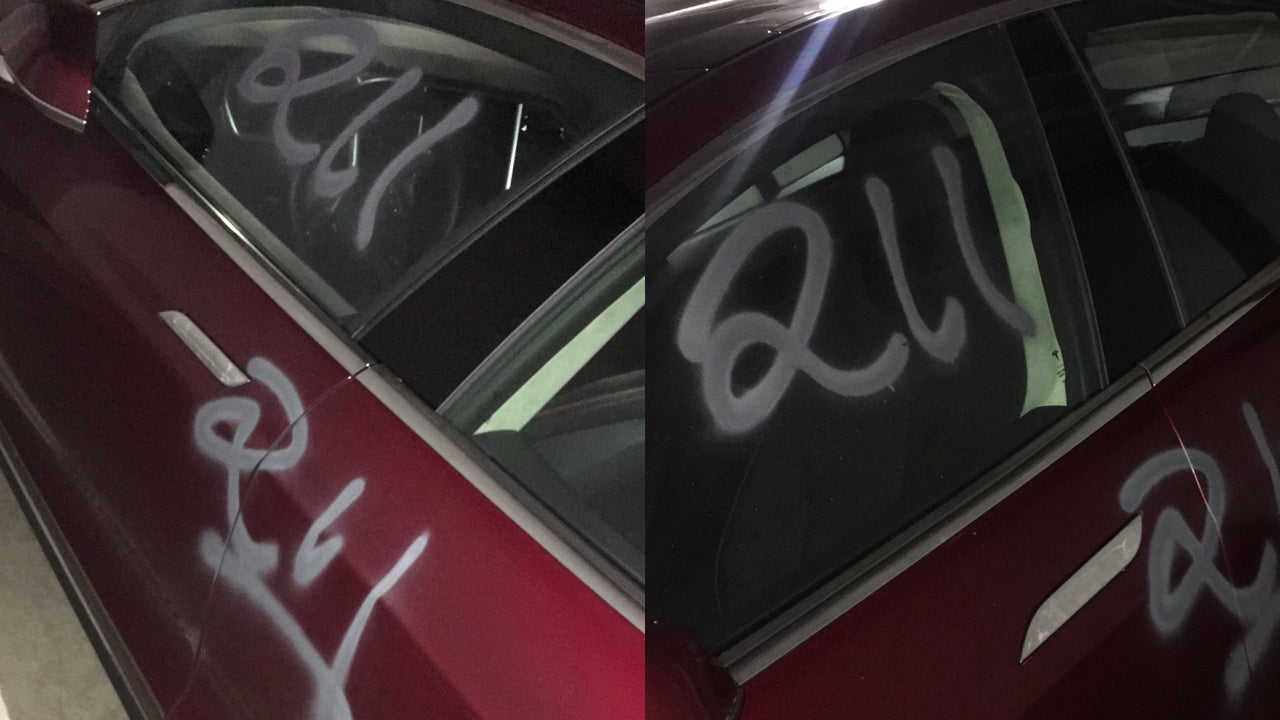 Before the markets closed on Wednesday, Tesla was at $US202.24 ($266), but after hours, the stock price shot up to $US211 ($278). Some people clearly could not contain their excitement, although it only went up $US9 ($12), which isn't cause for such extreme celebration.

Last November, a woman in the San Diego area vandalised a Tesla with the word "PIG", along with 21 other luxury cars. The culprit told the San Diego police department she did this because "she hated rich people".

It's hard to tell whether this new case of vandalism was born out of a love of stocks, a hatred of rich people or mere boredom.

Our thoughts and prayers are with Missen's neighbours. Thank god their other Tesla is OK. Tragedy, thwarted.

In the most San Francisco crime ever, someone tagged my neighbor's Tesla with its afterhours stock price. His other Tesla appears unharmed. pic.twitter.com/oYpWt7r57d