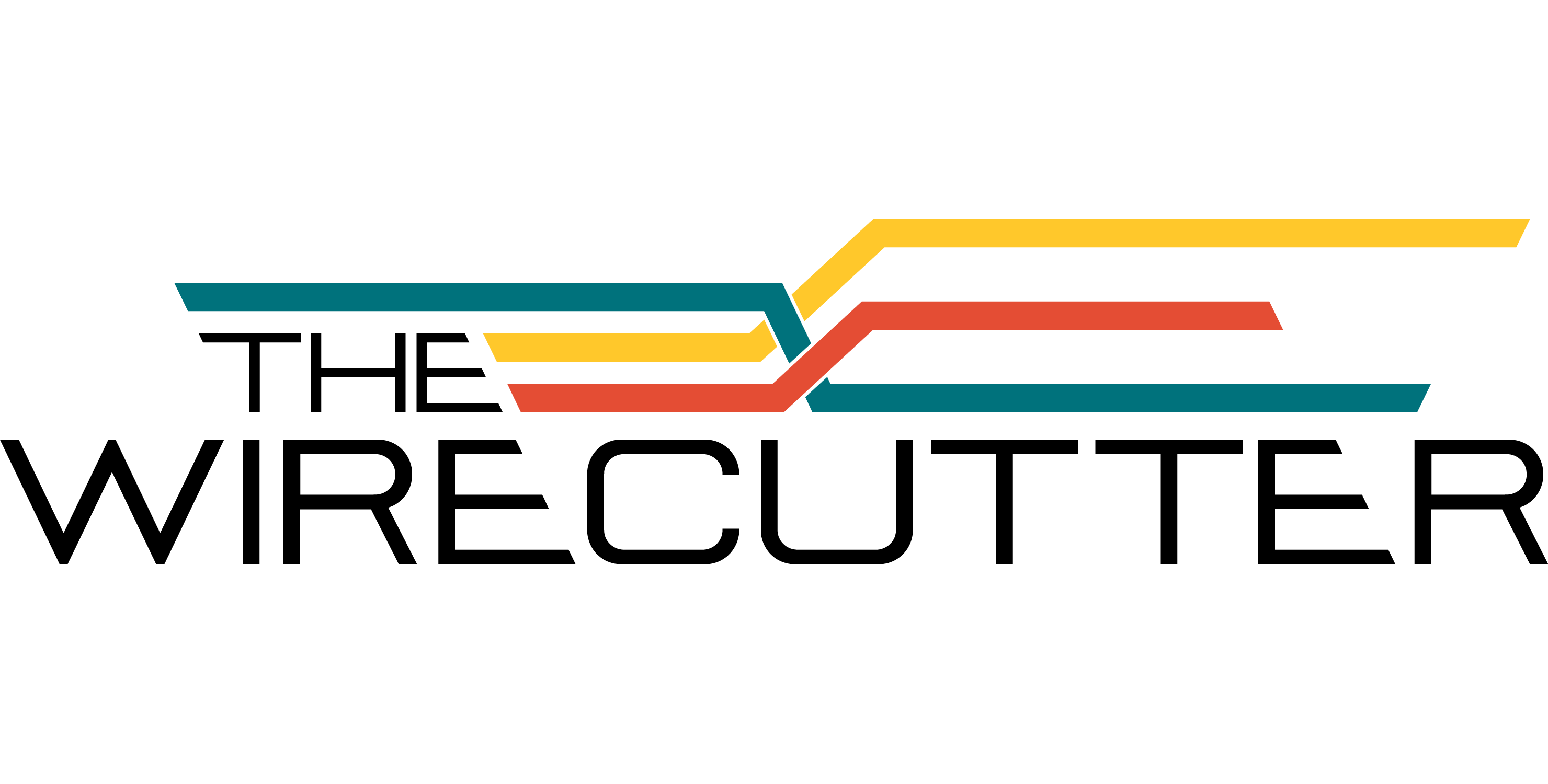 Recode's Peter Kafka reported today that the New York Times has agreed to pay $US30 million ($39.4 million) for The Wirecutter and The Sweethome, both of which were founded by Brian Lam, the former editor of Gizmodo. The paper later confirmed the all-cash acquisition (but not its exact terms) in a lengthy press release explaining the sites' appeal to the Times' bottom line. Image credit: The Wirecutter

The sites are built on the strong editorial backbone of journalists making research-driven, powerful product recommendations. The sites generate revenue primarily through affiliates — that is, money earned by offering direct links to merchants in exchange for a share of any ultimate sale.

According to the same press release, Lam "will stay on in an advisory role, while Jacqui Cheng, editor-in-chief, and Christopher Mascari, product director, will remain in those roles".

The deal reflects the urgency with which the Times is seeking new revenue streams to make up for the cratering ad market, in both digital and print. As Kafka noted at Recode:

This isn't the Times' only attempt to branch out into new business models. The paper operates branded cruises throughout the world, and recently began to experiment with a meal-delivery service called Meal Kits from NYT Cooking, which is co-branded with the established meal-kit service Chef'd. Meal kit services are, however, notoriously difficult to monetise, and reportedly suffer from unusually high attrition rates.

The Wirecutter and The Sweethome, by contrast, derive almost all of their profits from Amazon's affiliate link system, which pays publishers when readers are directed to, and eventually purchase, goods sold by Amazon, via links embedded in the publisher's articles. This model has garnered both sites a devoted following, especially among consumers with little time to devote to researching the best possible purchase in any particular category.

This following has, in turn, made both sites an attractive proposition for a larger, consumer-focused media company like the Times. "The practical approach that The Wirecutter and The Sweethome take to product recommendations embodies the same standards and values that are the pillars of our own newsroom," the paper's CEO, Mark Thompson, said in the aforementioned press release.

Lam did not immediately return a request for comment. Eileen Murphy, a spokesperson for the Times, declined to comment further on the purchase, beyond confirming that it was "an all-cash deal".

Disclosure: Gizmodo and The Wirecutter had an informal syndication deal for several months starting in February 2016.