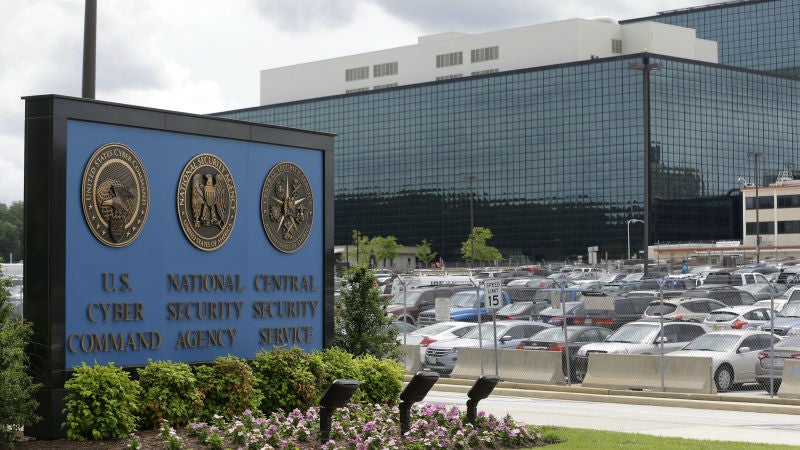 An NSA contractor was arrested by the FBI and investigated for possibly stealing secrets, the New York Times reports. Much like Edward Snowden, this contractor was employed by consulting firm Booz Allen Hamilton, though the nature of the information he took is quite different. It's believed what he allegedly took from the NSA were hacking tools being built to access systems in countries hostile to the US.

According to the Times:

Last month, hackers claimed to have stolen similar tools from the NSA. It's unclear if these are connected incidents.

In a statement from the US Department of Justice, the arrested suspect is stated as being 51-year-old Harold Thomas Martin III of Glen Burnie, Maryland. In that statement, the DoJ claims to have found "highly classified information" and US government property "with an aggregate value in excess of $1000 [$AU1313]" in Martin's home. Charges have been filed by the DoJ for unauthorised removal and retention of classified materials, as well as theft of government property.

.@TheJusticeDept says it has filed charges against a govt contractor with top secret clearance, accuses him of taking classified documents pic.twitter.com/UgAouTPoMk

We reached out to Booz Allen Hamilton but had not heard back at time of writing.