Fatso, Stretch, and Stinky, aka the Ghostly Trio, in Casper. (Image: Universal Pictures)

The first and only vice presidential debate of this US election season is today at 12:00PM AEST. And there are plenty of different ways to watch Trump’s running mate Mike Pence and Clinton’s running mate Tim Kaine square off. Kaine, of course, is perhaps best known as the lead singer of the band Future Islands. And you can’t convince me that it’s not the same guy.

If one of the easiest ways to watch is on YouTube. PBS Newshour has a livestream that starts at 11:30AM AEST, but seriously have you ever seen Tim Kaine and Future Islands lead singer Samuel T. Herring in the same room together? I didn’t think so.

Facebook will also have a livestream of the debate through a partnership with ABC News. It’s kinda weird that there’s a famous rock singer running for US VP, isn’t it? It’d be pretty cool if they were the same person though. I mean, White House events would definitely have really cool live shows.

Twitter will have a livestream of the debate as well, which you can find at debates.twitter.com. The pre-show for that starts at 11:30AM AEST.

Have you ever seen the 1993 movie Dave? The one where the president is incapacitated so they find a guy who looks exactly like the president? What if this is one of those scenarios and instead of the president it’s the vice presidential nominee? That’s the only logical explanation.

Telemundo will also have a Facebook livestream with coverage in Spanish.

Seriously, take a look at the photos of Samuel T. Herring and Tim Kaine below and tell me they’re not the same person. That’s what I thought. 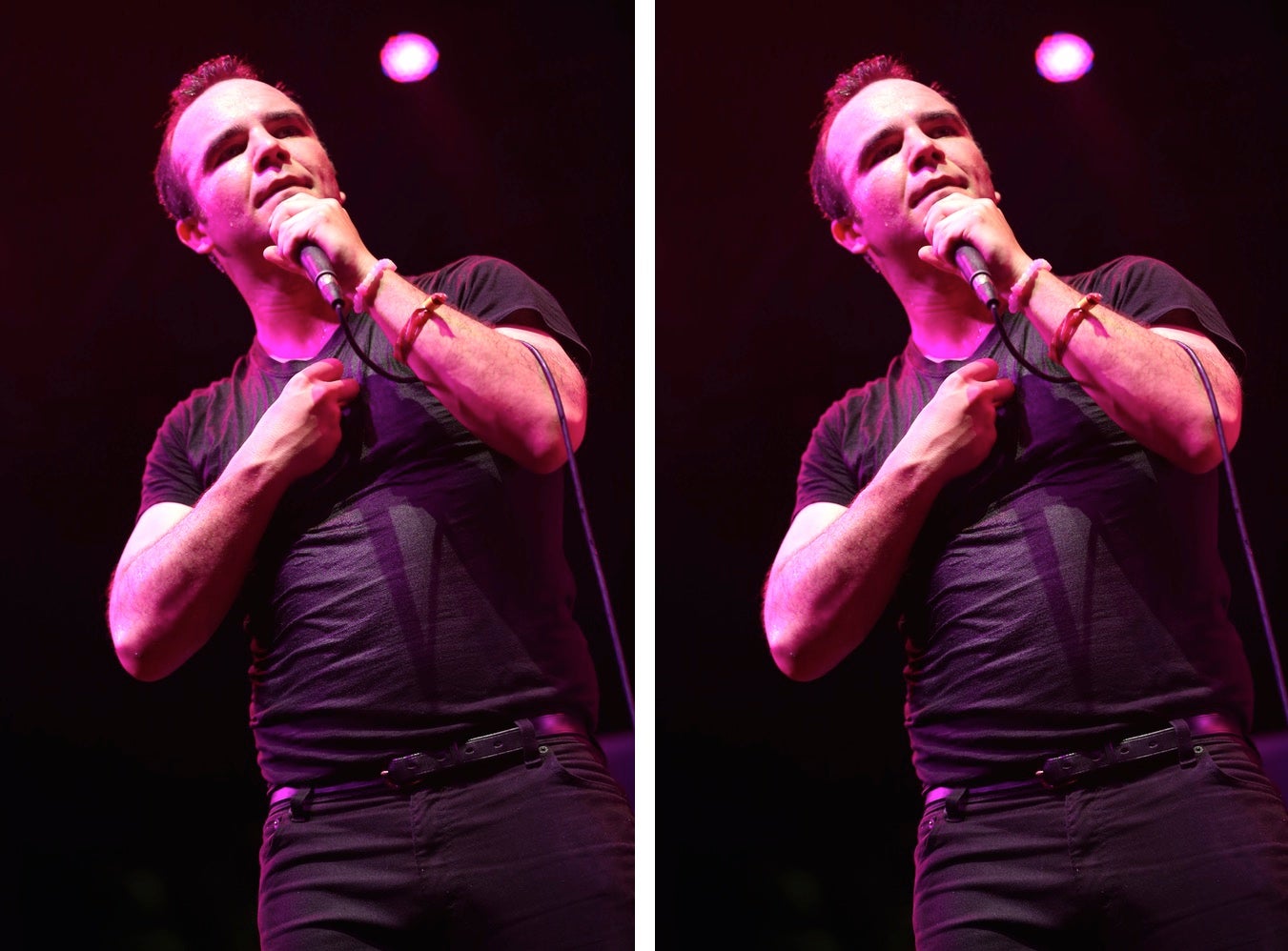