How To See The Internet Hiding In Plain Sight

Have you ever thought about what the internet looks like outside the router box hidden under your couch? If you live in a city, there's a good chance that it's visible all around you — if you know where to look. Video by Mandy Mandelstein and Jared Auslander, Video Illustrations by Ingrid Burrington, Animations by Devin Clark 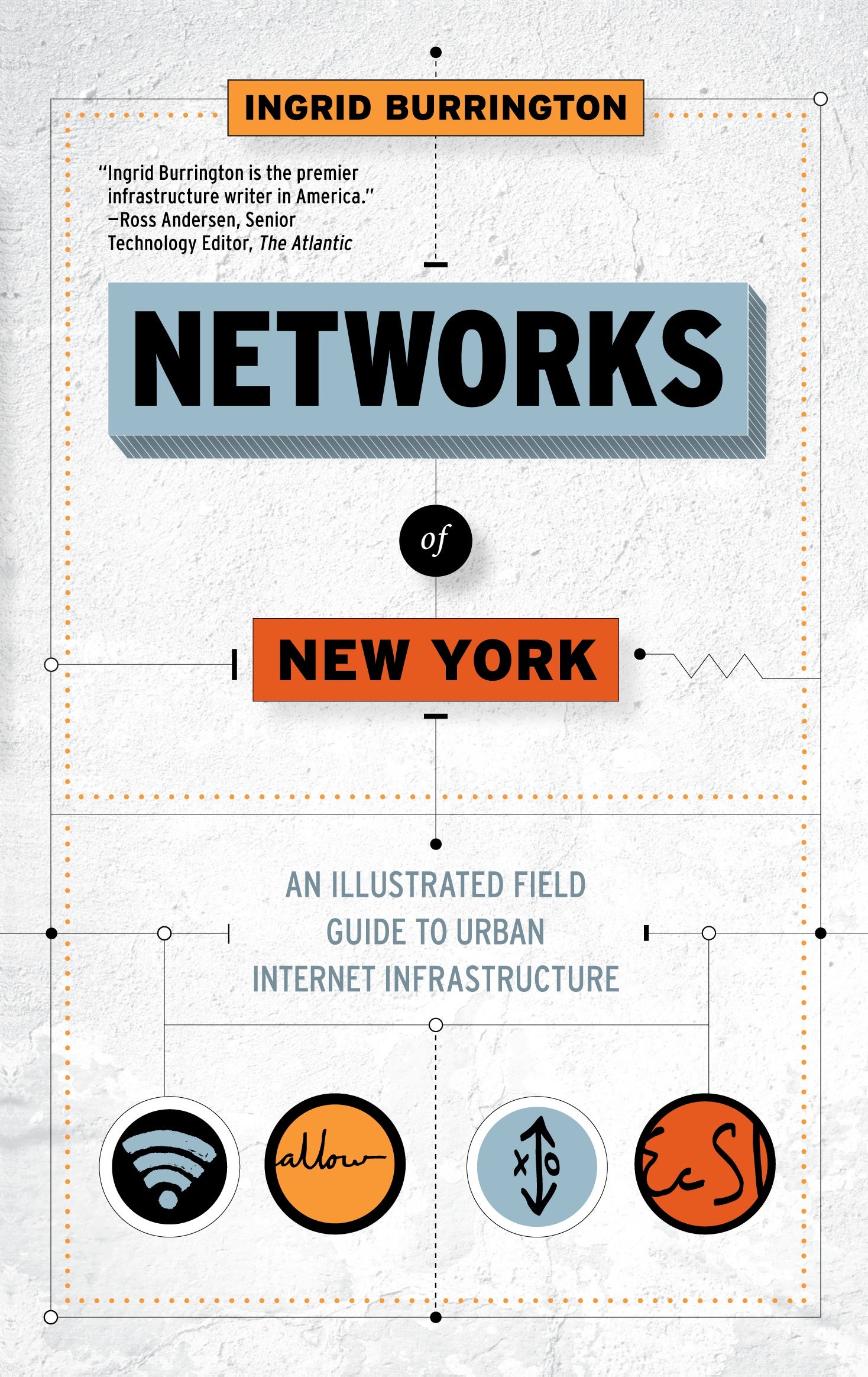 In Networks of New York: An Illustrated Field Guide to Urban Internet Infrastructure artist Ingrid Burrington sets out to find ways of identifying the internet on the streets.

The book is a delightful guide to the many facets of the internet that are hidden in plain view — from the the small graffiti like utility markings sprayed on to asphalt, to the gigantic "Carrier Hotel" skyscrapers that house telecom switches. Some of the symbols and objects are easier to spot than others, but once you know they're there, you can't stop seeing them.

Beyond the curiosity, identifying these objects and their relationships to each other is a good frame to use for understanding the complex histories of New York's communication systems. For example, looking at the history of the buildings and ducts might explain why that brand new high speed fibre optic cable is likely to be sharing real estate with a defunct telegraph line under 6th Avenue.

Ultimately, Burrington hopes the book sparks curiosity and conversation about accessibility for what is typically a hidden system. "I hope that it encourages a degree of curiosity about one's surroundings, and the larger systems that make those surroundings possible," she said. "Being able to look at all these systems in a given intersection and take them apart is a really fun thing, and it makes you look at everything else more carefully." 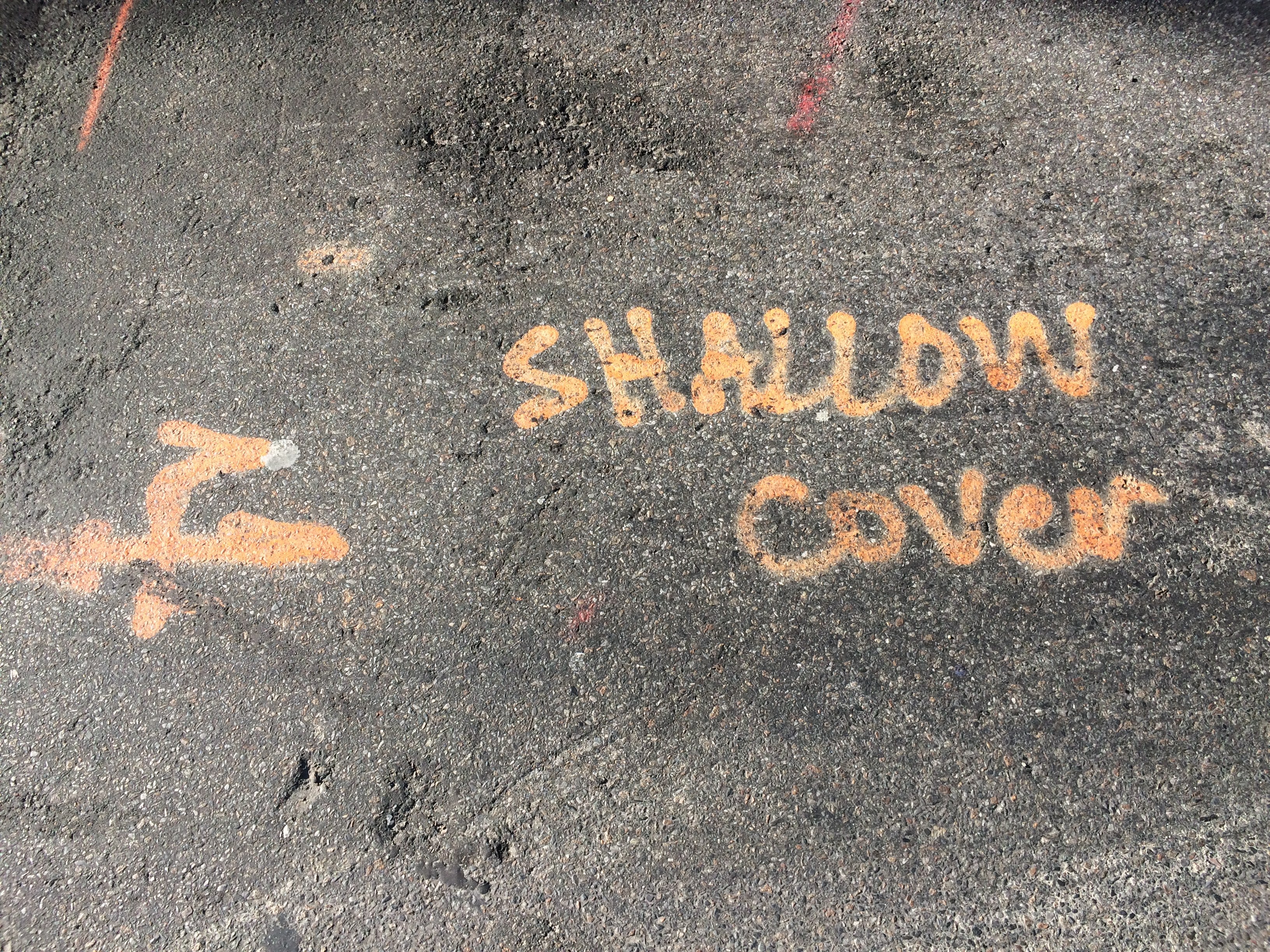