For Australians, PlayStation VR Is The Best Answer We've Got 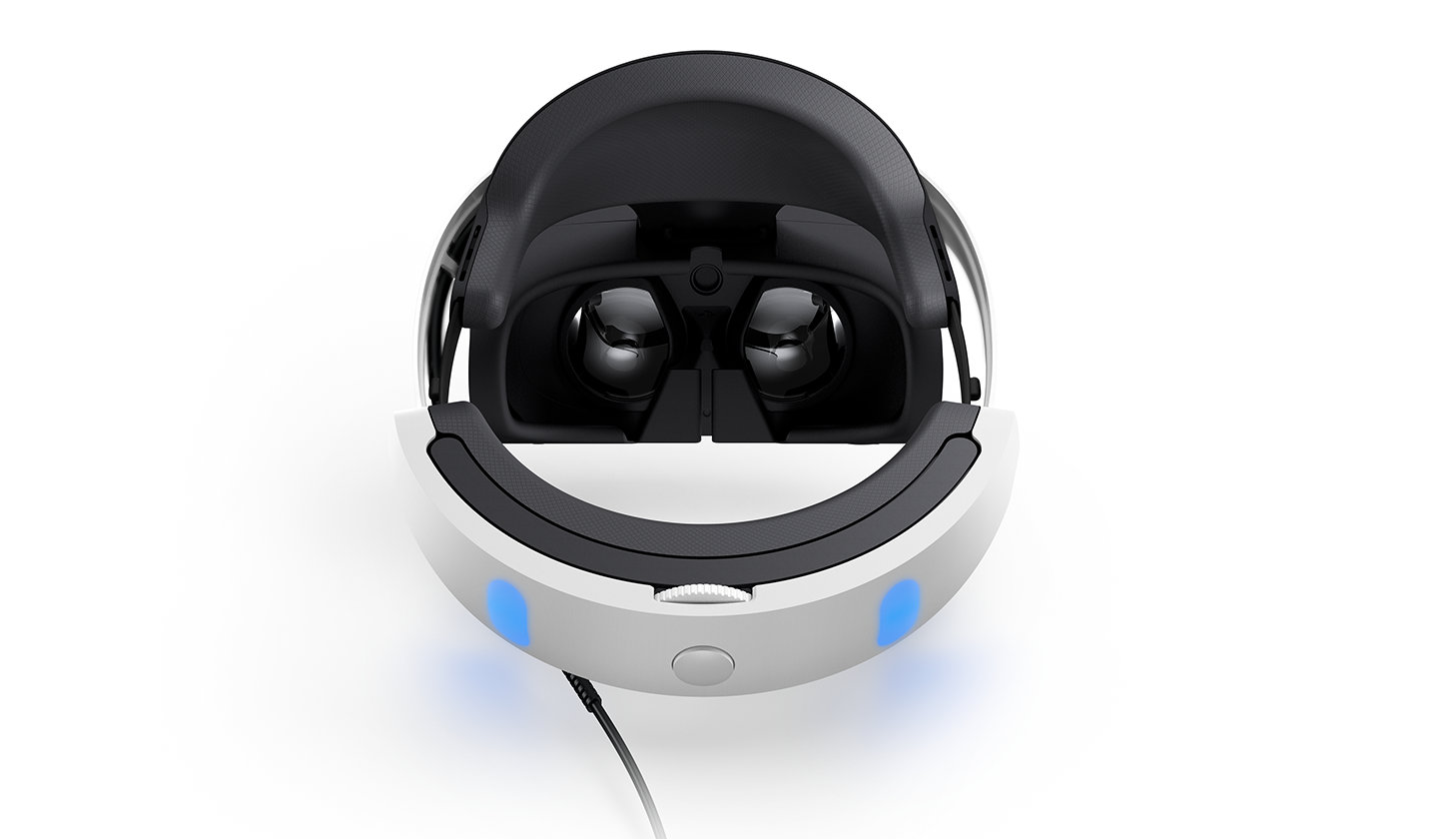 My relationship with VR has been just that: a relationship. A fucked up love story of sorts.

Looking back now it’s difficult to explain the euphoria I felt when using the Oculus Rift for the first time.

DK1 was clumsy. It was low res. I wanted to barf the second my head and my mouse began moving in a contrary fashion, but it was dizzying. My friends and family, everyone who touched the headset – we were buzzing. This was the future. I was certain of that fact and became a believer instantaneously.

The pure shock of it. I had low expectations for any sort of VR but to see it, to experience it and have it work. Wow. It felt electric. It felt like science fiction.

Fast forward to the final release. I got my hands on a consumer unit and was once again blown away by virtual reality and how far it had come in such a short space. To extend the metaphor, VR and I had moved in together. We were excited with the possibilities. The future seemed like something to run towards.

Now it’s October 2016. I’m unpacking PlayStation VR. It’s a different vibe. The love is still there, but it hovers beneath the slick veneer of routine. We are in love and that will never change. But it’s a Wednesday night, I’m surrounded by cables. The universe is cold and empty and it’s VR’s turn to do the dishes.

Never underestimate our human capacity to take things for granted.

I’m currently using PlayStation VR. When I first used the Oculus Rift I made actual pleasure noises now I’m saying things like, “yeah, this is pretty comfortable.” “You can notice the lower res.”

Once upon a time my family huddled around a VR headset like witches at a cauldron. But right now my brother-in-law is scrolling through memes on Facebook. My wife – I promise you this is fact – is watching Survivor on her mobile phone.

Virtual reality is now just ‘another thing that happens in my house’.

100% my experience is fairly unique, I am happy to admit this. Most houses don’t have a VR headset. For most people – particularly Australians – PlayStation VR will be their first headset. Almost certainly there will be thousands of people who will be blown away by PlayStation VR. That is a beautiful thing, but mark my words: one day you will sit where I now sit. It’s inevitable. It happens with every single piece of technology I’ve ever used and it will happen to everyone who buys a PlayStation VR headset.

You will take take this magical device for granted.

I like PlayStation VR. It doesn’t provide the objective ‘best’ VR experience available, but it’s absolutely close enough. For Australians the two largest obstacles to VR are access and price. Your best bet at this point is PlayStation VR, particularly if you already own a PlayStation 4. It’s cheap, it’s better than functional. Upon its release you will almost certainly be able to walk into an electronics store and buy it. That strikes me as important.

The PlayStation VR has a lot of cables. A lot. A comical amount of cables. Strangely, this didn’t stop it from being – by a sizeable margin – the most seamless experience I’ve ever had in terms of VR set-up.

That’s another key differentiator: PlayStation VR is unabashedly an attempt at bring VR to the mainstream. It might succeed, it might not, but at least it’s trying to be palatable for an audience outside a single core niche. At a push my parents would be able to set this up. That’s not the case with the Oculus Rift or the HTC Vive.

The PlayStation VR headset is comfortable. I wish I was wearing one right now. It’s the easiest to adjust on the fly, it looks fucking cool. You might not think that’s important. It’s important.

The PlayStation Move controllers are okay. Merely okay. They frequently register awkwardly, they judder. They don’t exactly do what you want them to do, but it’s better than nothing – which is where the Oculus Rift is at until the Touch controllers are released.

If you play the wrong thing, or ‘do’ the wrong thing, PlayStation VR might make you feel nauseous. This is also worth mentioning. My ‘barf’ moment came whilst playing RIGS. Too much going on. Aim with your head, but also use the right analogue stick to adjust position. Too much for my puny brain (and my punier stomach).

You’ll notice the low resolution. You might not care, particularly if you haven’t used the Oculus or the Vive, but you will notice. You’ll notice, then you’ll forget and live life like a normal person.

The PlayStation Camera works well. It’s a better solution than the PlayStation Move controllers, particularly for those who already own one. Which is apparently a lot of you.

Again: I like PlayStation VR. It’s cost effective, it’s available and it absolutely works. It works extremely well. If you live in Australia and you want a VR headset, this is the one to buy.

2016. The year of VR. That’s what they said. Hasn’t really played out like we expected has it? ‘False start’ is the phrase that comes to mind. Expensive, inaccessible, unsupported: those are the words that spring to mind. PlayStation VR is a step in the right direction, but Christ I don’t know…

I fell in love. Now we’re living together. We’re arguing about household chores and I’m starting to wonder – is there a future in this? Where are we headed? What are we doing here?

I’ve always believed that PlayStation VR represented virtual reality’s best shot at mainstream success, but now I’m questioning if that success is even possible given the restrictions of VR as a medium.

I honestly don’t have an answer to that question.

Maybe right now, in October 2016, PlayStation VR is the best answer we’ve got.