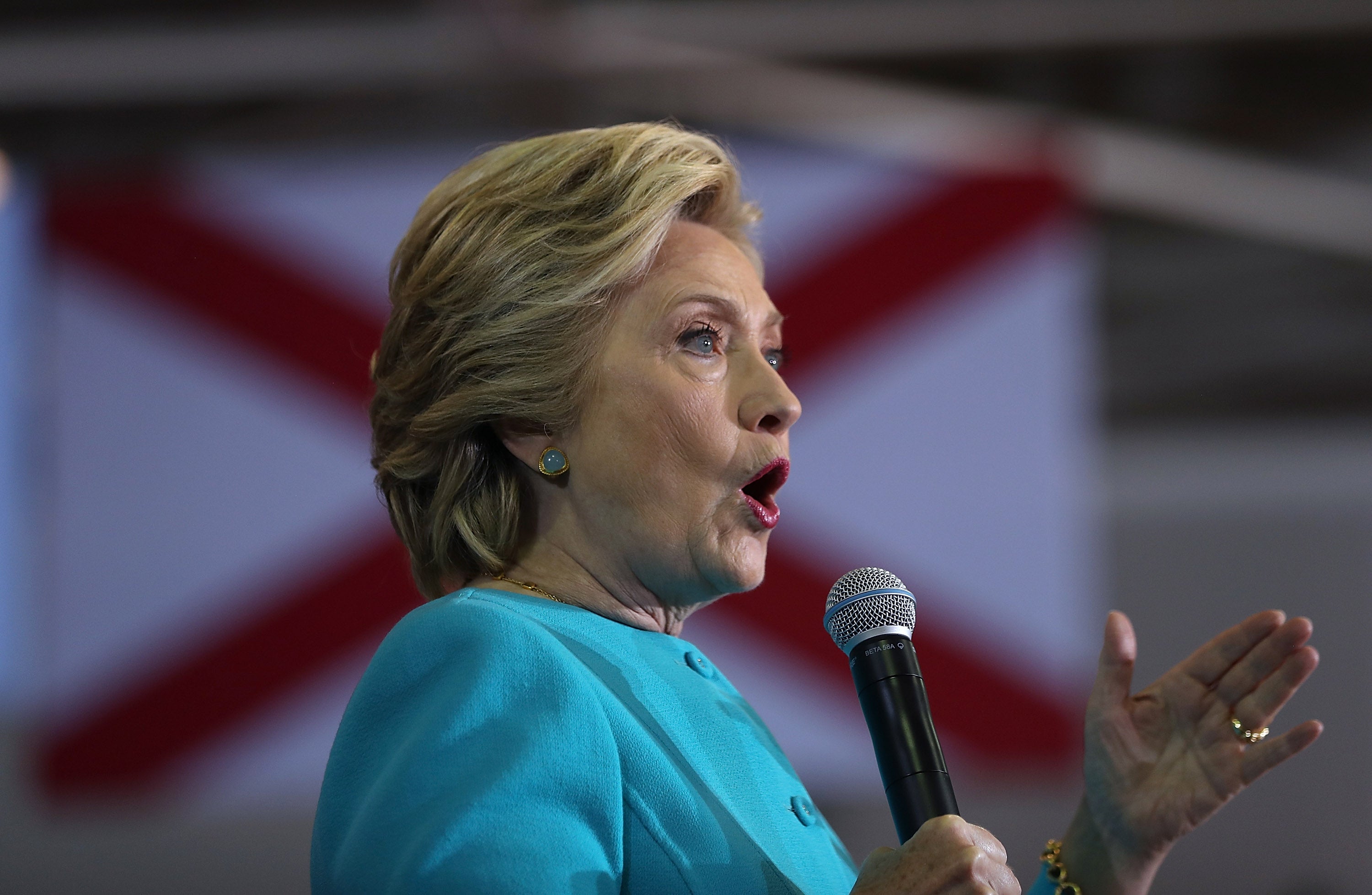 The FBI just sent a letter to members of the US House Judiciary Committee who were looking into Hillary Clinton's private email server. And how you feel about Clinton will likely determine your response. Republicans claim that the investigation has been "reopened". Democrats say it's just a fart in the wind. Hillary Clinton campaigning in Florida (Photo by Justin Sullivan/Getty Images)

Today's letter, signed by FBI Director James Comey, explains that the FBI has come across new emails that may or may not be important to the investigation into classified emails on Clinton's private server. The Director hedged and said that he doesn't know whether anything they have found is significant, but he wanted to keep the Committee up to date.

"In previous congressional testimony, I referred to the fact that the Federal Bureau of Investigation (FBI) had completed its investigation of former Secretary Clinton's personal email server. Due to recent developments, I am writing to supplement my previous testimony," Comey wrote in the letter.

"In connection with an unrelated case, the FBI has learned of the existence of emails that appear to be pertinent to the investigation. I am writing to inform you that the investigative team briefed me on this yesterday, and I agreed that the FBI should take appropriate investigative steps designed to allow investigators to review these emails to determine whether they contain classified information, as well as to assess their importance to our investigation," Comey continued.

"Although the FBI cannot yet assess whether or not this material may be significant, and I cannot predict how long it will take us to complete this additional work, I believe it is important to update your Committees about our efforts in light of my previous testimony," the letter said.

Only time will tell if these new emails are important. But for the time being you can count on two things: Republicans will use this as political ammunition, and it will change precisely zero votes between now and Election Day. Unless the emails show Clinton emailing the nuclear codes to North Korea, it's hard to see this changing anyone's mind about whether her use of a private email server is forgivable.