Ecuador Confirms It Has Cut Off Julian Assange’s Internet Access 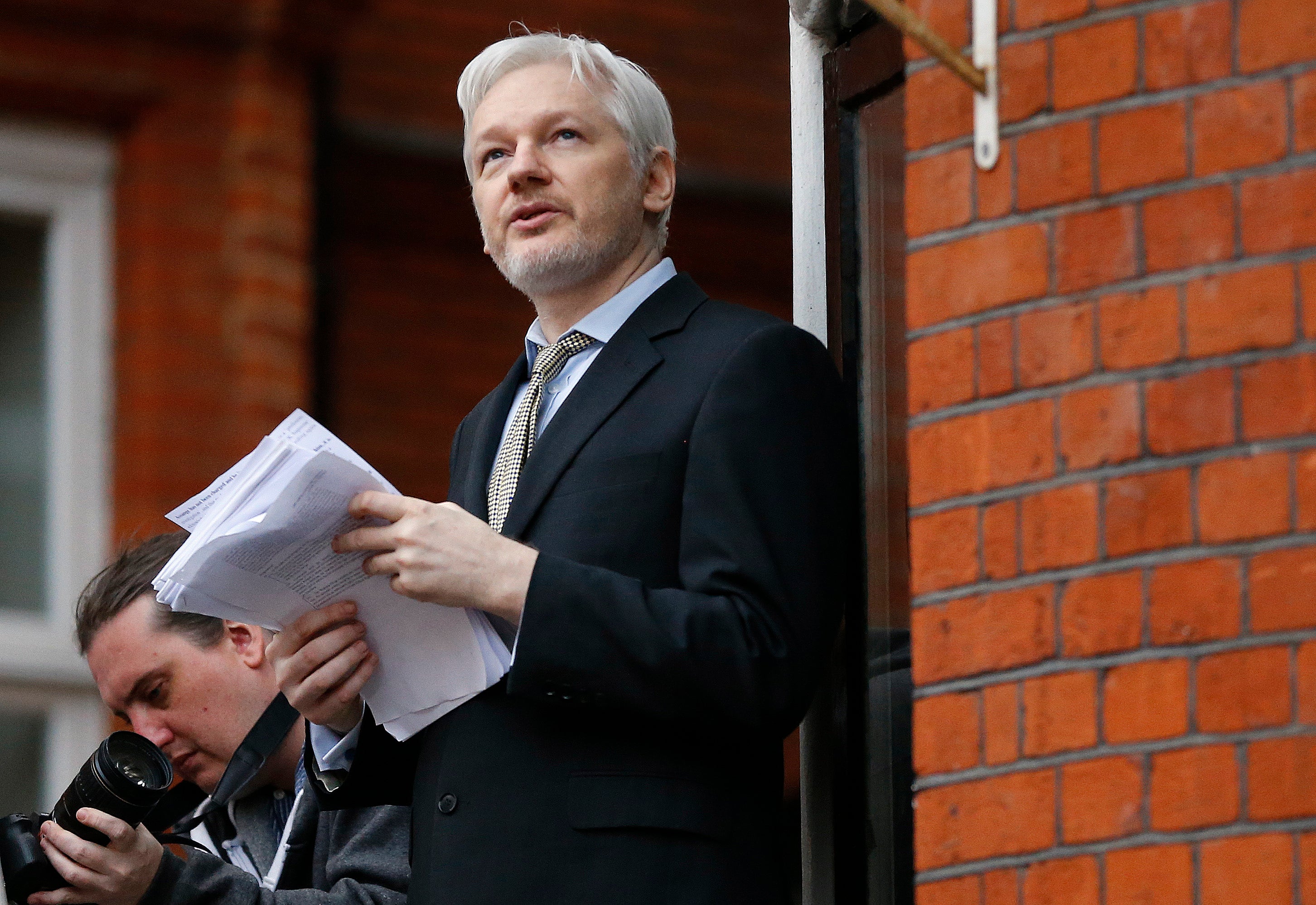 On Tuesday, Ecuador confirmed that it has restricted the internet access of Wikileaks founder Julian Assange in response recent leaks related to the upcoming presidential election in the United States, citing the principle of non-intervention in the internal affairs of other countries.

BREAKING: Ecuador admits it cut off Assange's internet due to his use of it to interfere in the U.S. election. pic.twitter.com/VNJ6sdHhHj

“In recent weeks, WikiLeaks has published a wealth of documents, impacting the U.S. election campaign,” said the country’s Ministry of Foreign Affairs and Human Mobility in a statement. “Accordingly, Ecuador has exercised its sovereign right to temporarily restrict access to some of its private communications network within its Embassy in the United Kingdom.”

Ecuador also denied that the decision to restrict Assange’s internet was the result of political pressure from the United States, as Wikileaks has claimed. Nevertheless, the country said it remains committed to providing political asylum to Assange, who has lived in the embassy since 2012 to avoid arrest and extradition related to Swedish rape and molestation allegations.

“Ecuador, in accordance with its tradition of defending human rights and protecting the victims of political persecution, reaffirms the asylum granted to Julian Assange,” said the country. “Ecuador’s foreign policy responds to sovereign decisions alone and does not yield to pressure from other states.”