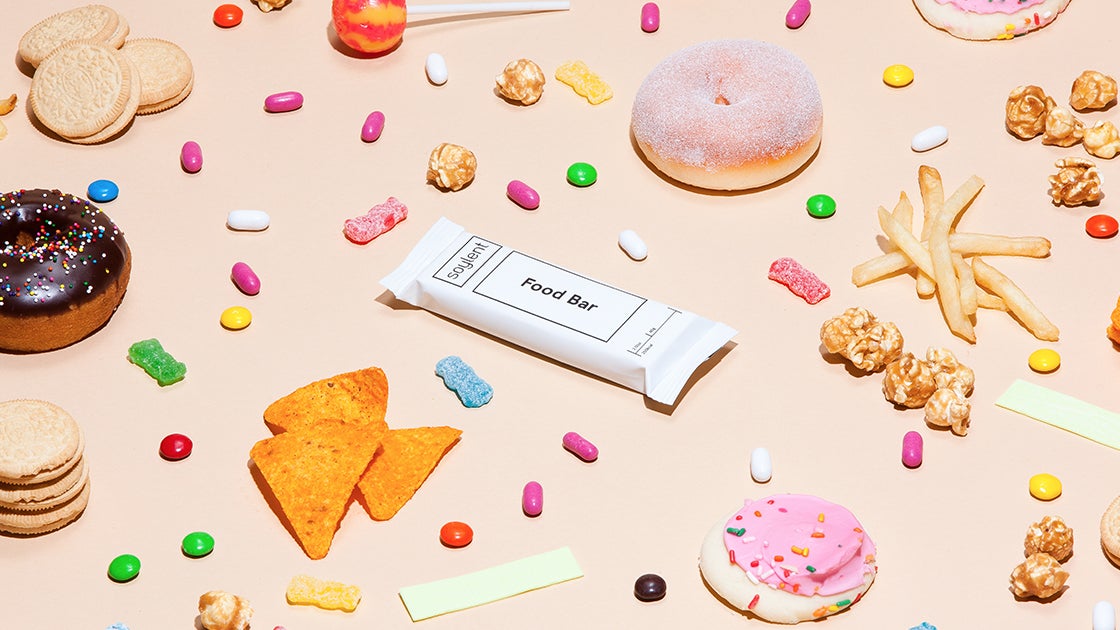 Yesterday, after Gizmodo reported on Soylent's Food Bar product making dozens of people ill — with some even landing in the ER — Soylent announced it would stop selling the bars and told its customers to throw out what they had left. Image: Soylent

But Soylent customers aren't necessarily your average consumers. Those who are loyal to the company are continuing to eat the bars, despite the risks of nausea, vomiting and "uncontrollable diarrhoea". One Soylent stan emailed me to let me know this (sic throughout):

Bought 8 boxes and gave them out to family, friends and coworkers. Honestly, I forgot about a work potluck so I grabbed a box of soylent bars and put them out. Not one complaint and most people rated them as 'surprisingly editable'.
As of writing this soylent has reached out to offer me a refund. I am continuously impressed with there openness and how they conduct business by doing the right thing. I am frustrated that they continue to get negative press just for being different. I also get it as I experience it first hand by people's reaction to me consuming one of there products. It's seriously just food... Except it probably more nutritionally sound than that burger I was going to eat at lunch.
And about that burger, I happen to know many people and myself included that get horrible Diearea from MacDonald just about a 100% of the time they eat there but I am not seeing the media embracing this story.
Do a bacterial test between a big Mac cooked by a 16yr old and a soylent bar and see which is more conducive to human consumption.

Other people, in both my email and on Reddit at /r/soylent, decided to disregard the initial reports of the bars making people ill, and even Soylent's instructions to throw away the bars.

"I haven't had one since the news of the recall, but I'm not necessarily deterred by the news," Soylent bar enthusiast DuJuan Daniels told Gizmodo. "I've had zero issues with them and they're a tasty snack. I think I'll wait a week or so to see if any more news comes out explicitly stating that they're harmful - otherwise I'll go back to eating them."

Another Food Bar stan tells Gizmodo that he's keeping his because they have a different expiration date than the bars that were allegedly making people ill.

On the Soylent subreddit, fans are still searching for a reason why something seems to be very wrong with their favourite snack. Rawrkanos_Michael puts forth the theory that the ingredients being mixed improperly is what's causing the illness. He reasons that the bars contain "supposedly 3 different sources of soy protein isolate, 2 of which aren't used in the powder/drinks and thus maybe one new source is getting used overmuch and causing problems". Improperly mixing the ingredients, then, "causes 'hot spots' with much more concentrated something-or-another".

Others are applauding Soylent for offering refunds on the bars, saying, "That's above and beyond customer service." Responding to reports that your company's product is making consumers sick seems like standard customer service to me.

But some people are angry. One of Gizmodo's sources — the man who had to go to the ER for severe dehydration after consuming the bars — wants Soylent to compensate him for his $US400 ($528) ER bill. "I'll likely try and go the small claims route," he told Gizmodo. "I wonder if there's a enough people to bother with a class action..."

Soylent bar lover Shane Mehling told Gizmodo that he has one left. When asked whether he was going to eat it, he said, "I guess it's like the Seinfeld episode with the sponges. Looking for that worthy day. I could have brought it for lunch, but on this dreary Thursday? Fuck no."