World's First 'Nanofish' Coming To Swim Drugs Up Your Bloodstream 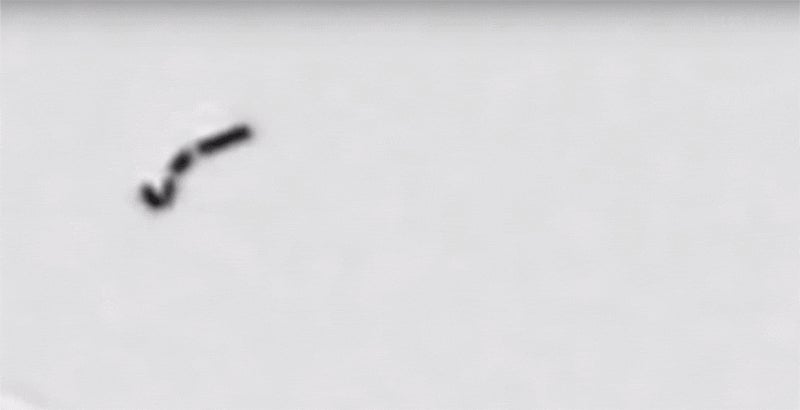 If the idea of a robot fish swimming through your veins elicits a Cronenberg-ian chill up your spine, you might want to brace yourself. Researchers at U.C. San Diego have created the first nanofish, the New Scientist reports — a magnet-powered bot that they hope to use for targeted delivery of medication, non-invasive surgery and single-cell manipulation.

Developed by Jinxing Li and his team at the University of California, these new nanobots are 100 times smaller than a grain of sand and consist of tiny gold and nickel segments that are connected with silver hinges. An external magnet is used to manipulate the nickel and create a waving motion to propel the bot forward. The speed and direction of the little swimmer is determined by the orientation and strength of the magnetic field.

Ultimately, the team hopes that their remarkable invention will be able to deliver drugs like pain medication to the specific area of the body that needs it.

While other scientists have developed "nanoswimmers" for the same potential purposes, most of those experimental models are more like submarines than fish. Traditionally, bacteria's corkscrew tail has been the design inspiration for helical propellers that move a nanobot through the bloodstream. Experiments have shown that the nanofish is actually more efficient.

Tiny metal mechanisms building up in your body might conjure visions of Tetsuo the Iron Man, rest assured — Li says that they are working on a biodegradable version.