Why This Arctic Language Doesn’t Use An Alphabet 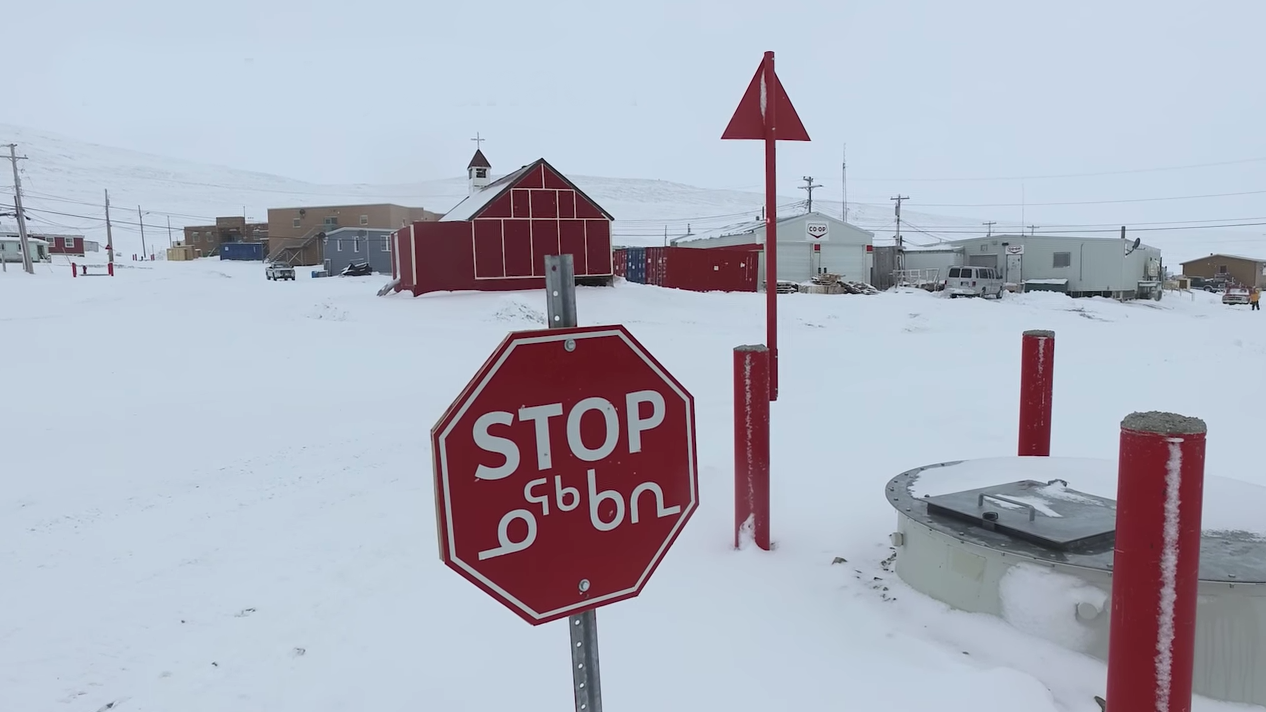 So before you feel tricked by a technicality: Inuktitut does have a written language, but it’s just not an alphabet. Instead, as Tom Scott explains, it uses a related system of symbols to express sounds called an abugida.

This writing system is in use in the far north of Canada and was originally invented by Christian missionaries. Inuktitut — which can use one compound word to say the equivalent of an English sentence — is built on consonant/vowel pairs. In order to accommodate the language’s sounds and structure, a new set of symbols was developed. (Because different parts of the Arctic were colonised at different times though, Inuktitut is only somewhat comprehensible by people in Alaska or Greenland.)

In written Inuktitut, a letter’s shape determines the consonant sound while its rotation shows the vowels that follows it, for example ᐃ or ᐊ. Diacritical marks tell a reader if the vowel sound is long or short, and superscripted symbols show how the sound ends, like the ᖅ in that stop sign image.

As a writing system it’s both elegant and alien, so if this is too difficult to visualise, I’d highly recommend watching Tom’s video below: