Wait, Are The New Note 7s Overheating Too? 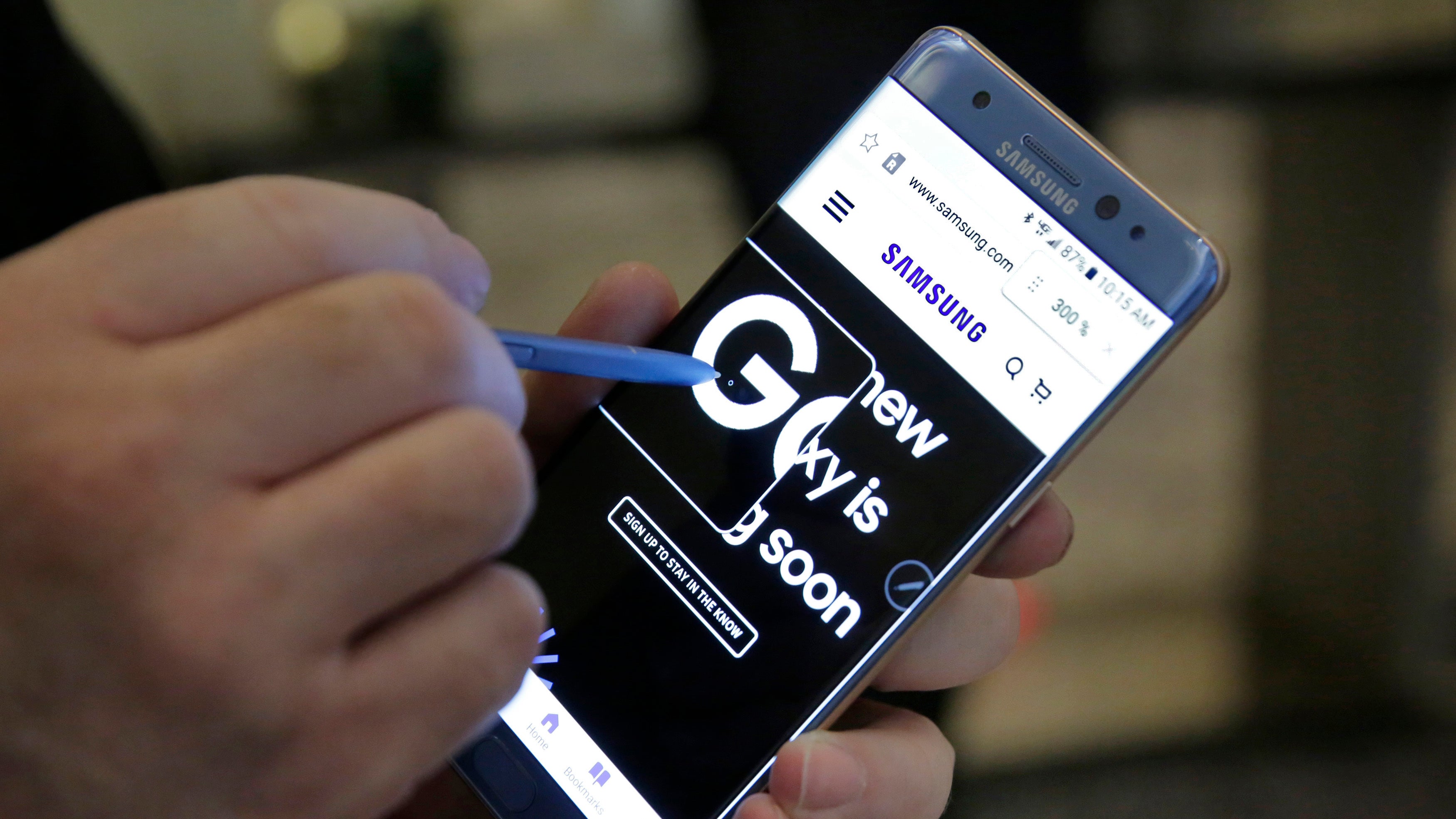 There’s no nice way to say it. The Galaxy Note 7 launch has been a complete disaster. After initially receiving favourable reviews, the Note 7 made more headlines following reports of spontaneous combustion in pant pockets, cars, aeroplanes and homes. Samsung initially bungled the global recall — but now, more bad news is rolling in.

The Wall Street Journal reports Samsung is now looking into consumer complaints that its replacement phones are overheating. People who properly replaced their phones have been reporting that the new Galaxy Note 7’s are still too hot to handle during a phone call. In a handful of cases, Samsung has even had to replace the replacement phones.

This isn’t the first issue we’ve heard about Note 7 replacement issues, either. Gizmodo readers have also reported a number of problems the replacement process itself. In one story sent to us by a reader, a Note 7 owner describes calling US telco Verizon’s customer service only to be told to call Samsung, who then sent him back to Verizon.

“I have no idea what to expect,” the tipster told Gizmodo, after finally requesting a new phone through Verizon. “Samsung has treated me like absolute garbage over this and it all stems from the fact I bought this [through a] third party.”

Another reader has also complained about trying to replace his Note 7 through Verizon during the recall.

“If you are past due at all, they can’t/won’t touch it,” the tipster said in an email. “In addition, if the phone was purchased online, expect your bank account to be tied up for several days because when you ‘return’ them, they re-charge your bank account after supposedly refunding what you paid.”

This never-ending wave of Note 7 recall issues got us thinking about other problems our readers may have faced with the new phone. So, we thought we’d ask. Have you had any problems replacing your phone? How about after the recall? Is your replacement phone getting unreasonably hot? Let us know!