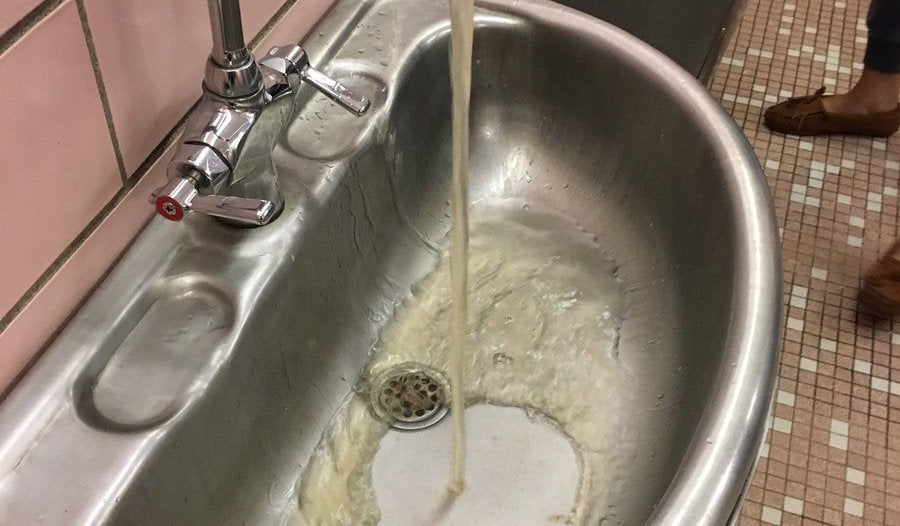 When teens get in trouble for posting things online, there’s often something nefarious afoot, like drunken antics, offensive behaviour or criminal activity. But for one US high school student, publicly calling out her school’s nasty water situation was apparently enough to do the trick.

Hazel Juco, a senior at John Glenn High School in Westland, Michigan, recently posted a photo on Twitter and Facebook of the water situation in one of the building’s bathrooms. And boy, it didn’t look great! 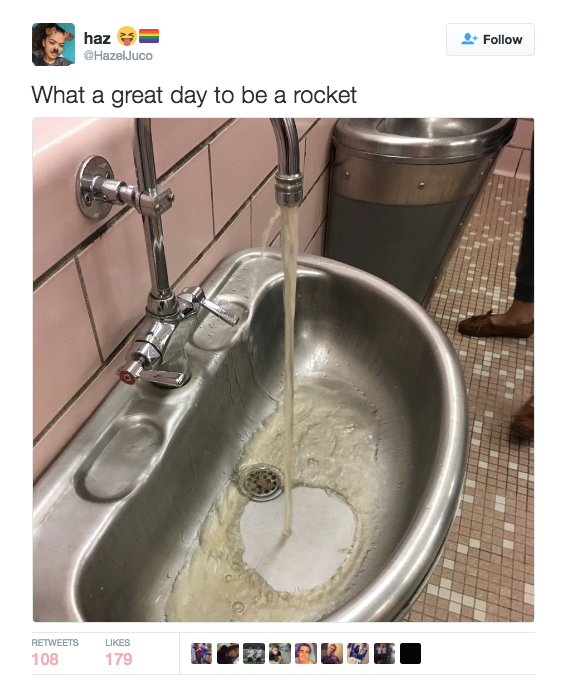 Soon afterwards, she was slapped with out-of-school suspension, apparently because the photo was an “inappropriate use of electronics in the restroom,” she told the local ABC news station. (She also showed the photo to her newspaper class.)

“Every girl takes selfies in the bathroom and makes it their profile pictures,” she told WXYZ. “No one has gotten in trouble.”

It's so sweet I didn't get suspended for this ?? https://t.co/b2pIt6vFII

When the station called the school district, superintendent Michele Harmala — probably sensing the explosion of terrible publicity the incident would spark — said the suspension was unwarranted. “The punishment is inappropriate. I am going to make sure the out of school suspension is expunged from the student’s record,” she said.

What may be worse than the suspension, however, is the fact that high school administrators apparently didn’t do anything about the dirty water, and Harmala herself reported the issue — a pipe that needed replacing — to maintenance. According to WXYZ, the issue is being addressed, so at least Juco will be vindicated in that regard.

According to Harmala, reporting issues directly is a better solution than posting evidence online, because it’s likely to prompt a quicker fix. And by coincidence it saves the school some embarrassment, too.