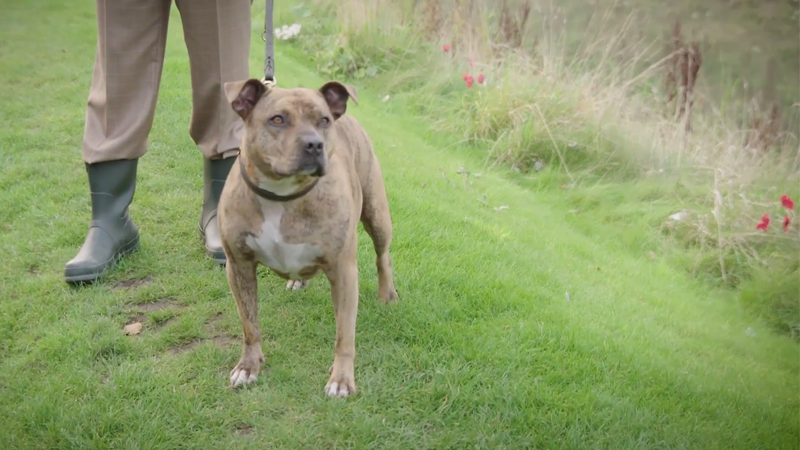 Video: A few months ago, it was reported that Michael Bay cast a poor shelter pup named Freya in the fifth Transformers movie, after reading about her in a UK newspaper. Now the film has released a whole featurette about her starring role, which will no doubt be as exciting as Optimus fighting a dragon and whatever other shenanigans will go on in the film.

Bay cast Freya, who suffers from epilepsy, after her story of spending her entire life in a shelter being passed over for adoption 18,000 times (what the hell, people?) went viral in the UK. Bay originally planned to adopt the pooch after filming if a home had yet to be found, but Freya has since been adopted by a local family. Still, at least she gets to make her acting debut in a blockbuster movie alongside Sir Anthony Hopkins!