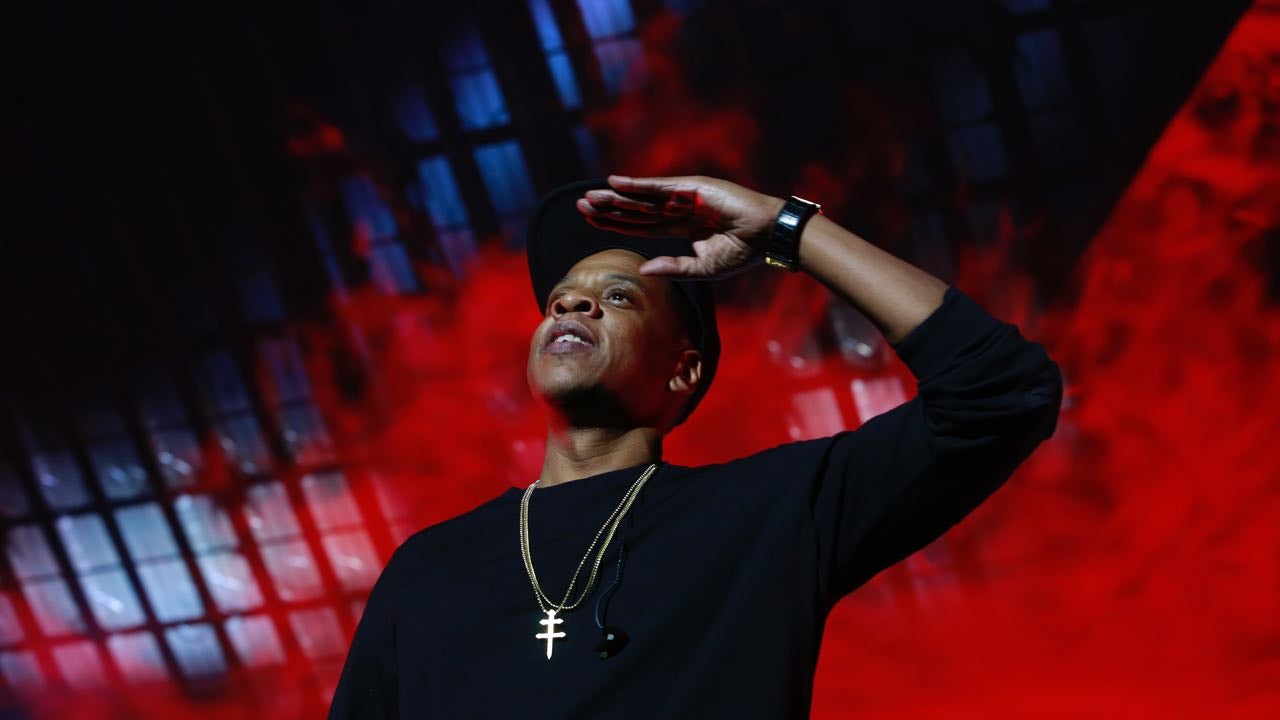 Despite these losses revenue was up 30 per cent. That’s decent, but given how much marketing muscle Tidal put behind its service, it’s not great. Costs more than tripled in 2015, undoubtedly due to the amount of promotion and marketing costs the service has endured since its US launch last year. Beyoncé and Kanye aren’t cheap.

Furthermore, launching a music service is very expensive. Spotify has had to spend loads of money to get to where it is. Early losses don’t necessarily mean a business is doomed.

Also today, the Swedish newspaper Dagens Næringsliv reported that the three companies that make up Tidal have 107 outstanding bills. As Business Insider notes, more than 100 of those unpaid bills have been incurred since Jay-Z bought the service. These bills are for everything from rent to music festivals to taxi companies and hotels.

This news is just the latest in the messy Tidal saga. Since its flashy launch in the autumn of 2015, Tidal has gone through multiple CEOs and faced lawsuits from customers. Even Jay-Z feels ripped off; he lobbed his own legal threats against Tidal’s former owners back in March.

Earlier this winter, rumours spread that Apple might be interested in buying Tidal, but that still doesn’t make any sense. No matter what Kanye thinks.

We reached out to Tidal for comment, but did not receive a response by time of writing.