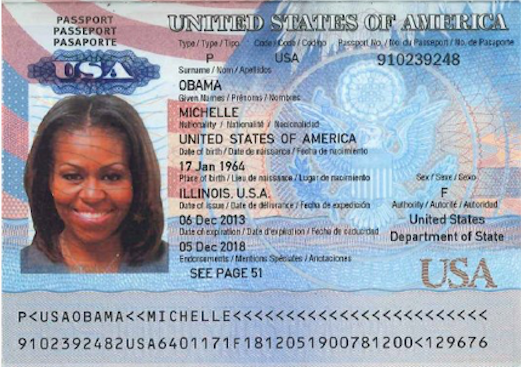 The conservative website DCLeaks, which just leaked former US Secretary of State Colin Powell’s hilarious and embarrassing emails, claims that it has gotten a hold of an image of Michelle Obama’s passport. But there’s one small problem: It looks super fake. 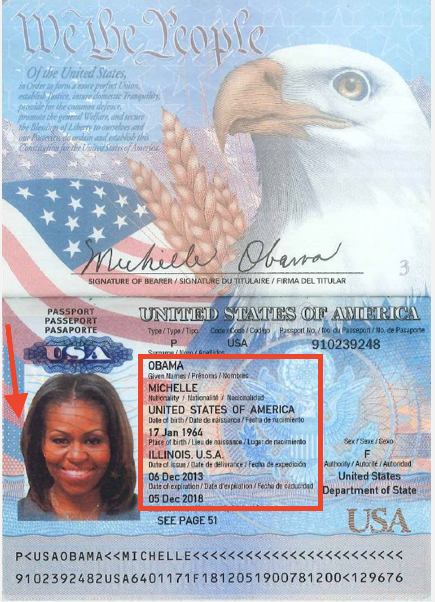 Why is her picture outside of the border? And why is it so close-up? The State Department’s requirements for passport photo composition call for ample white space above and around a person’s face. It definitely shouldn’t look like Michelle Obama is wearing that “USA” seal as a hat. Furthermore, the text looks fishy and inconsistent. The passport also has an incorrect expiration date. The issue date is in 2013, but the expiration date is in 2018. American passports expire after 10 years, not five.

The passport definitely has the potential to be real, as this recent dump includes emails that appear to belong to a low level White House staffer named Ian Mellul, who helps coordinate press for the First Lady’s official appearances. But it looks fake!

A full cache of emails from Mellul’s Gmail account from February 2015 to July 2016 was posted on DCLeaks on Thursday. There isn’t anything really revelatory in the emails leaked from Mellul, except for some bro emails from his fraternity. 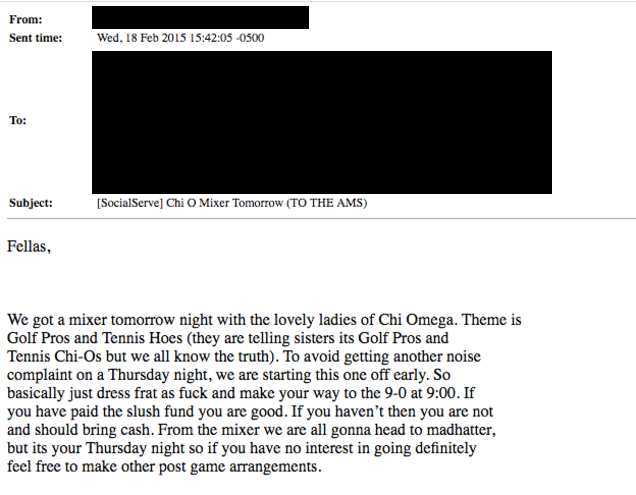 “So basically just dress frat as fuck” is hardly a state secret, though it is revealing to learn that fraternities are as misogynistic as ever.

As we get closer to America’s Election Day, there will undoubtedly be more leaked emails and personal information with the aim of influencing the US election. Hackers and the people who publish this information have no qualms alerting it to suit their interests, so it’s always worth looking at leaked information with a healthy dose of scepticism.