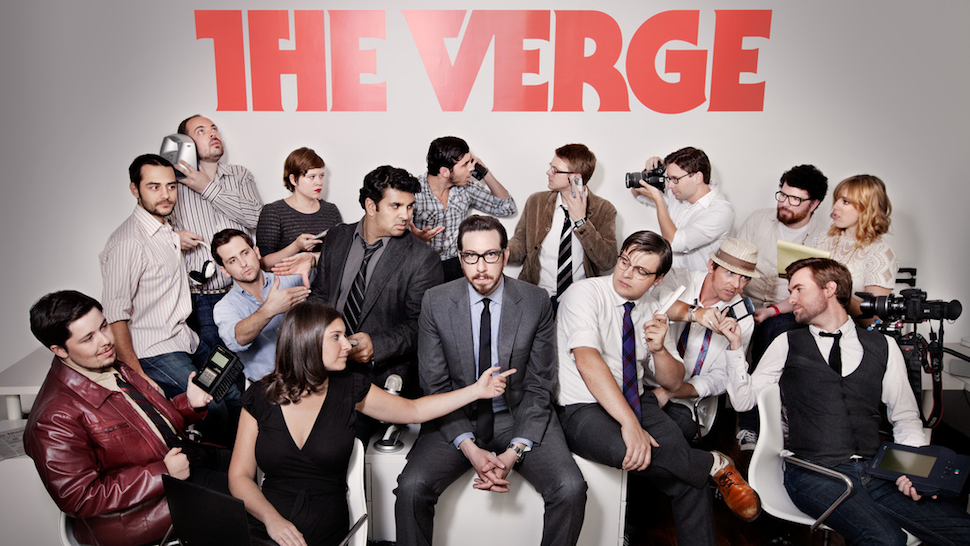 Today, Nilay Patel, the editor-in-chief of The Verge, published a post detailing the circumstances around the departure of Chris Ziegler, a founding member of the site. As it turns out, according to Patel, Ziegler had been pulling double duty as an employee of both The Verge and Apple.

“The circumstances of Chris’ departure from The Verge raised ethical issues which are worth disclosing in the interests of transparency and respect for our audience,” Patel wrote. “We’re confident that there wasn’t any material impact on our journalism from these issues, but they are still serious enough to merit disclosure.”

According to Patel, Ziegler, whose most recent post was published in July, began working for Apple in July but didn’t disclose his new job; The Verge apparently didn’t discover he’d been working there until early September. Patel noted that Ziegler continued to work for The Verge in July, but “was not in contact with us through most of August and into September”. What’s not clear is how the Verge leadership went six weeks without hearing from their deputy editor or taking serious action (like filing a missing person’s report) to try to find him. Patel says they “made every effort to contact him and to offer him help if needed”.

What’s also unclear is what exactly happened during the month of August, and why there was such a gaping hole in the timeline. Ziegler’s last tweet is from August 7:

O shit it's the remix to ignition pic.twitter.com/fuHHcMddHH

Ziegler has faved a few items posted to his Facebook wall this winter, most recently on August 11. His Facebook bio still lists him as “Deputy Editor of The Verge”.

Patel noted the obvious conflict of interest, and added that Ziegler was fired the same day they verified his employment at Apple. “Chris did not attempt to steer any coverage towards or away from Apple, and any particular decisions he helped make had the same outcomes they would have had absent his involvement,” Patel wrote. However, it’s still unclear how exactly the team at Vox Media, The Verge’s parent company, ascertained there was no editorial consequences from the dual-employment. 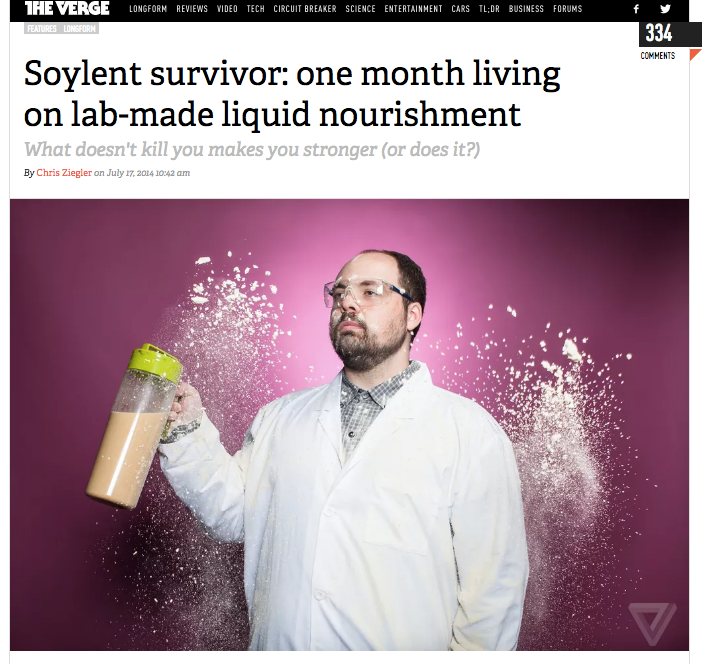 When reached by email, Patel told us he wouldn’t answer any specific questions and directed us to their head of communications, Fay Sliger, whom we emailed with specific questions about the gap in the timeline and how they discovered the overlap. Here’s her statement:

Chris is no longer an employee of The Verge or Vox Media. Chris accepted a position with Apple, stopped communicating with The Verge’s leadership, and his employment at The Verge was terminated. Vox Media’s editorial director Lockhart Steele conducted an internal review of this conflict of interest, and after a thorough investigation, it was determined that there was no impact on editorial decisions or journalism produced at The Verge or elsewhere in Vox Media. We’ve shared details about this situation with The Verge’s audience and will continue to be transparent should any new information come to light.

We also reached out to Ziegler, but had not heard back at time of writing. Apple declined to comment.

According to John Gruber, Ziegler is not listed in the Apple company directory, suggesting that he may not work there any more.

Patel’s full note is below:

Hey everyone — there have been questions about Chris Ziegler and his absence from The Verge in the past few weeks. I want to provide answers for those who have been worried about him.

First, Chris accepted a position at Apple. We wish him well.

Second, the circumstances of Chris’ departure from The Verge raised ethical issues which are worth disclosing in the interests of transparency and respect for our audience. We’re confident that there wasn’t any material impact on our journalism from these issues, but they are still serious enough to merit disclosure.

Chris began working for Apple in July, but didn’t tell anyone at The Verge that he’d taken a new job until we discovered and verified his dual-employment in early September. Chris continued actively working at The Verge in July, but was not in contact with us through most of August and into September. During that period, in the dark and concerned for Chris, we made every effort to contact him and to offer him help if needed. We ultimately terminated his employment at The Verge and Vox Media the same day we verified that he was employed at Apple.

Obviously having an Apple employee on The Verge staff is a conflict of interest. Vox Media Editorial Director Lockhart Steele stepped in to conduct an independent review of The Verge’s work and staff interactions with Chris during the time he worked at Apple and Vox Media to determine if that conflict had manifested itself in any of our coverage or affected any of our editorial decisions.

That review wrapped up this week. After interviews with more than a dozen Verge and Vox Media employees who worked closely with Chris, and a careful review of emails, Slack logs, and various login histories, Lockhart determined that Chris’ conflict of interest did not have any impact on editorial decisions or journalism produced at The Verge or elsewhere in Vox Media. Chris did not attempt to steer any coverage towards or away from Apple, and any particular decisions he helped make had the same outcomes they would have had absent his involvement.

Chris only actively worked at The Verge while employed by Apple in July, and was almost entirely absent from our team in August, so we are confident that we’ve reviewed the situation thoroughly. But if it happens that we find new evidence of a story being influenced by Chris’ conflict, we will add a disclaimer to that story and link back to this post in order to provide readers with further details.