The First Trailer For The Alchemist’s Cookbook Is Wonderfully Weird 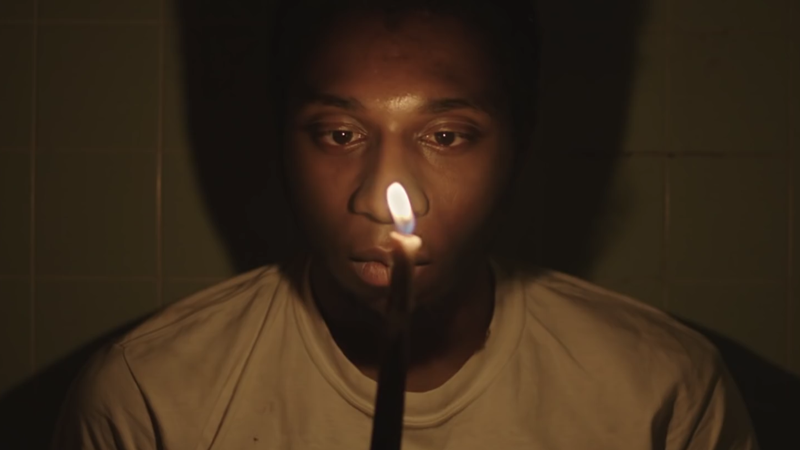 Video: Indie director Joel Potrykus’ next movie is combining science and black magic, and apparently has Satan as a co-star. Where do we sign up?

The Alchemist’s Cookbook follows a young man named Sean (Ty Hickson), who heads out into the woods in isolation to try to cook up kooky science and black magic, hoping to better understand the world around him. Judging by how he looks in the trailer, I’m betting it doesn’t go all that well for him.

I honestly can’t tell if I like the fact that Satan is a co-star in this movie or the narrator of this trailer more. Between this and The Witch, 2016 has been a good year for cinematic Satan.

The Alchemist’s Cookbook will get a wider release sometime this spring.