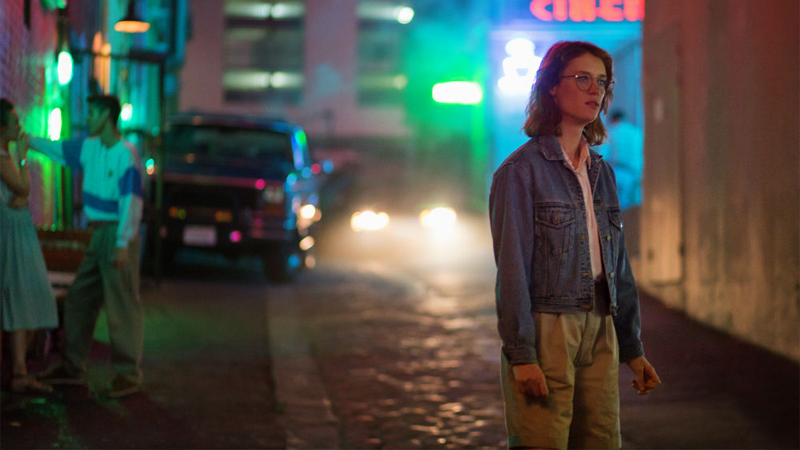 We can’t wait for Black Mirror to hit Netflix and every little detail we’ve had so far has had us itching to see more about this delightfully messed-up series. Now we finally know a little more about each episode and… can it just be October right now?

Social media, drone warfare, VR, and more? This is the sort of stuff we can’t wait to see a show as bitingly clever as Black Mirror take on.