The Deep Web Is Mostly Full Of Garbage

p64ybqdi5a2kl2bp.onion
The deep web — the portion of the dark web only accessible through Tor — exists to serve the needs of hackers-for-hire, hitmen, internet drug kingpins, child pornographers, and their inevitable customers. That’s the public consensus.


Then there’s the counter-narrative. In spite of them ne’er-do-wells, .onion sites are invaluable for whistleblowers, activists, and regular citizens sick of having their personal information logged and stored by corporations that control an increasingly monopolized internet.

And then there’s the reality: in practice, the deep web in mostly resembles the internet of 20 years ago.

The sites which don’t actively work to circumvent laws (oppressive of totally sensible) tend to lack any sort of function at all. A single word on a blank page. A stupid gif with autoplaying sound, an annoying trend that mostly died with Myspace. These sites don’t even serve the purpose of domain squatting, as most onion urls intentionally defy memorability. In some ways, its refreshing to see pages that completely lack both interactivity and agenda — amateurish graffiti scrawled against a digital landscape that’s purpose-built to be undiscoverable by the overwhelming majority of people. But for the relatively small onion community, perhaps they have a message.

The other thing to remember is that the deep web is fractionally small. Where The Atlantic estimated the number of websites on the surface web at nearly 1 billion last year, even the larger .onion indexes barely crack a few thousand, many of which are often down.

Look past the phishing links, fake bitcoin laundering services, and drug markets and what remains of the deep web is largely bizarre, single-serve pages. Remember the garbage kids were making in Learn Basic HTML classes or on Angelfire? That’s exactly what military-grade web security is being used for. 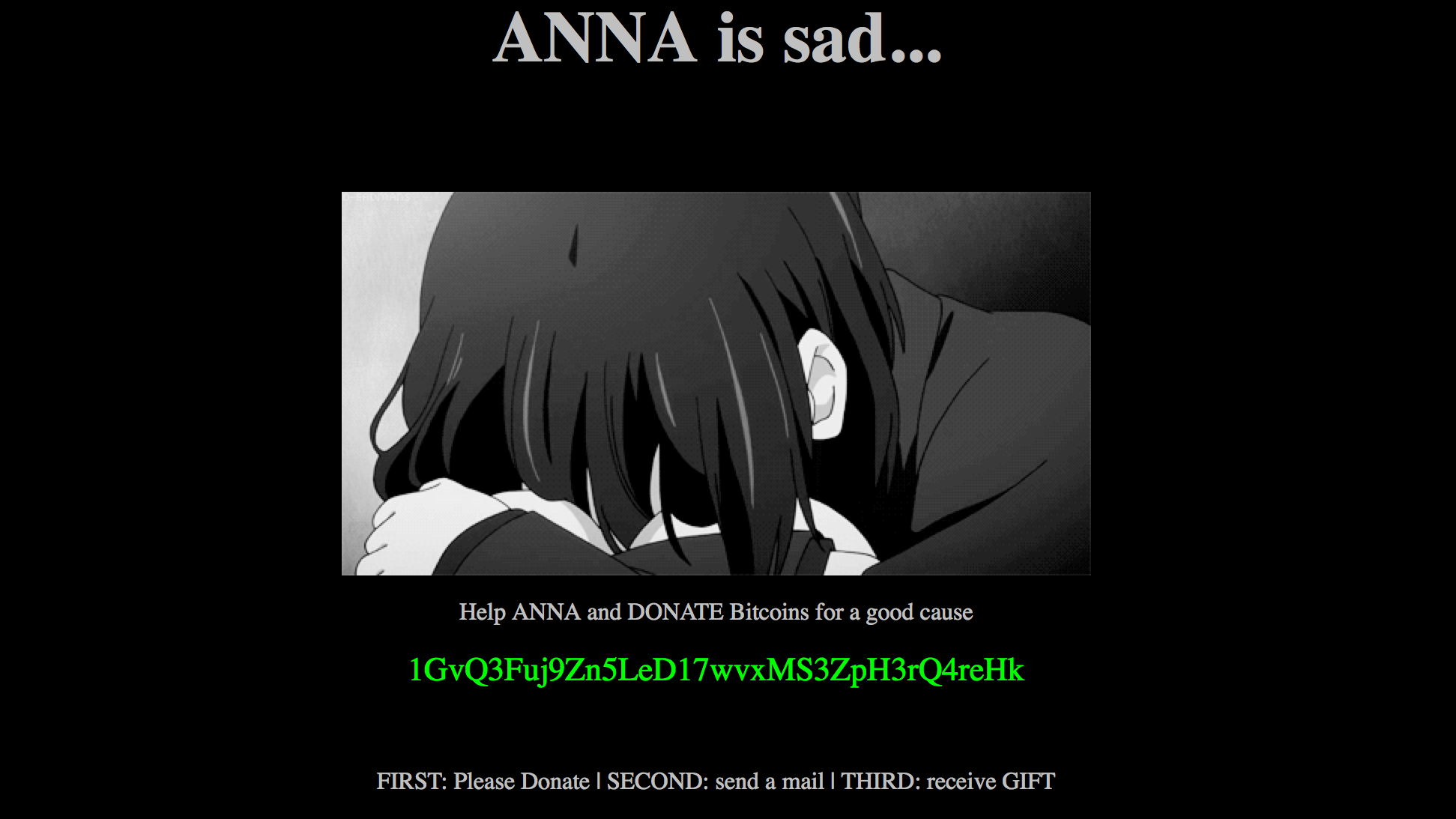 Who is Anna and how will Bitcoins make her happy? anna4nvrvn6fgo6d.onion

The whole page is a single gif dweebyhexfberrix.onion 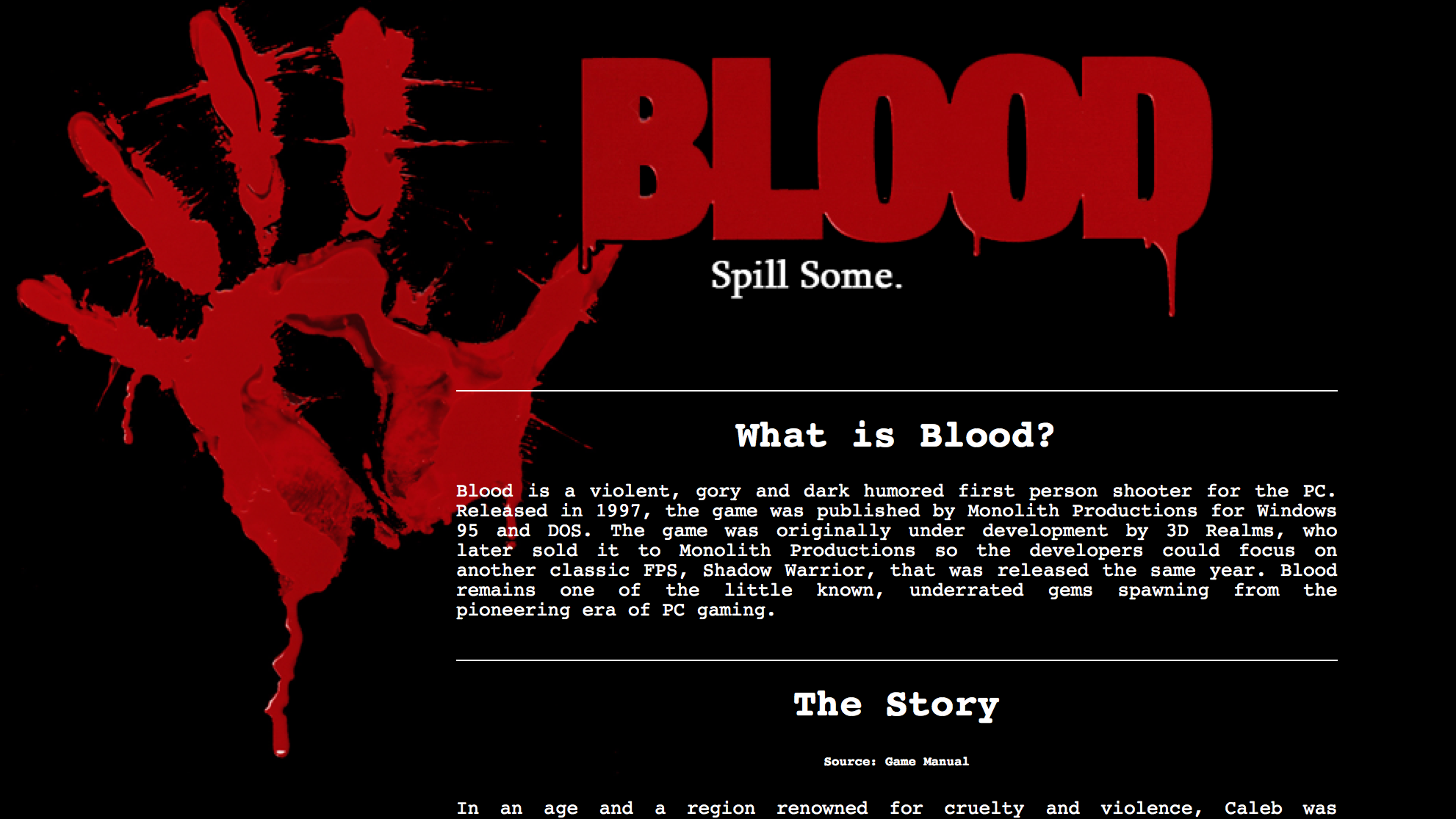 A page about a long-forgotten video game b4fxokjsy22ewpre.onion 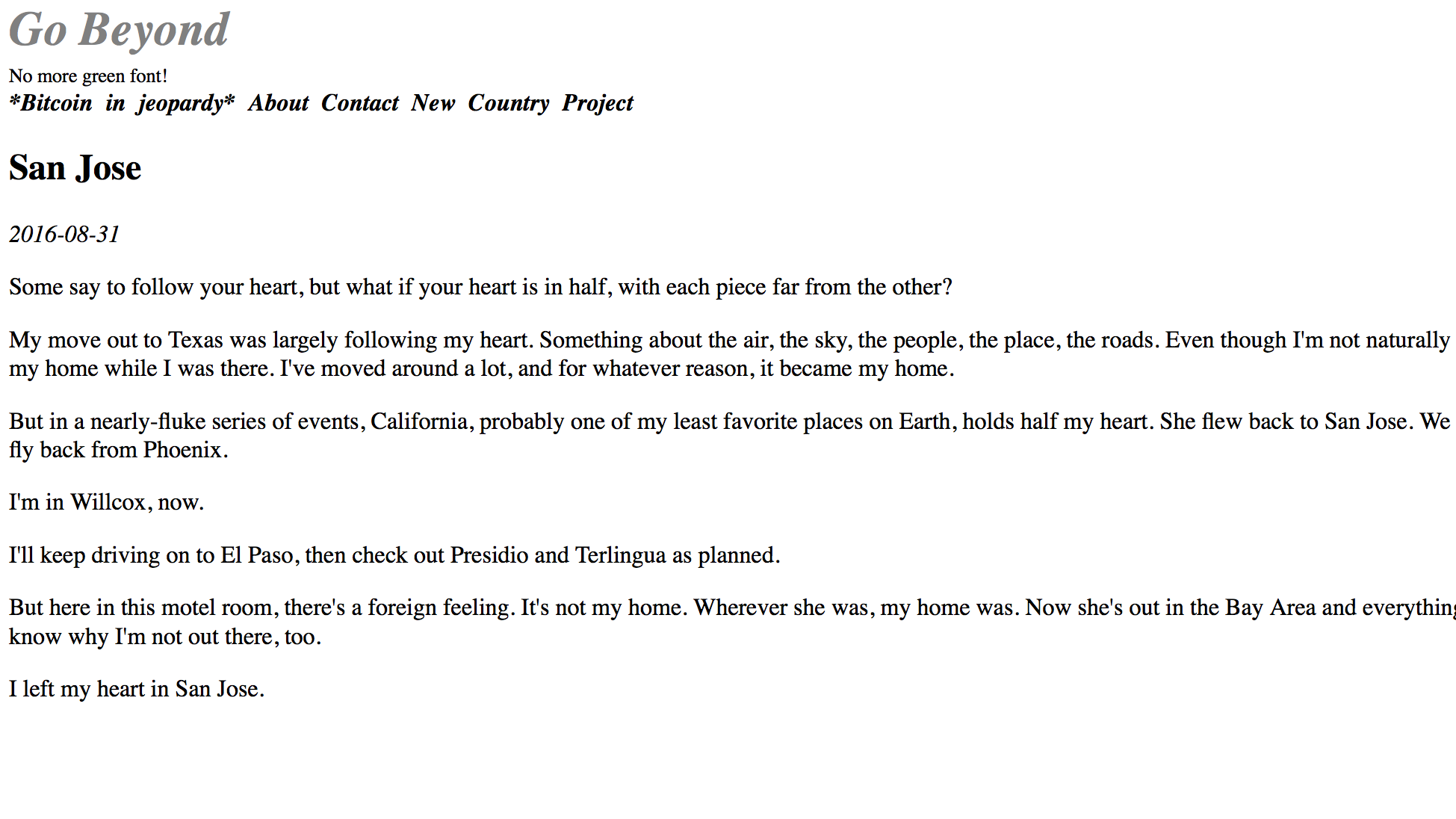 Seems like this person just through a breakup? potatooezyf2aql6.onion 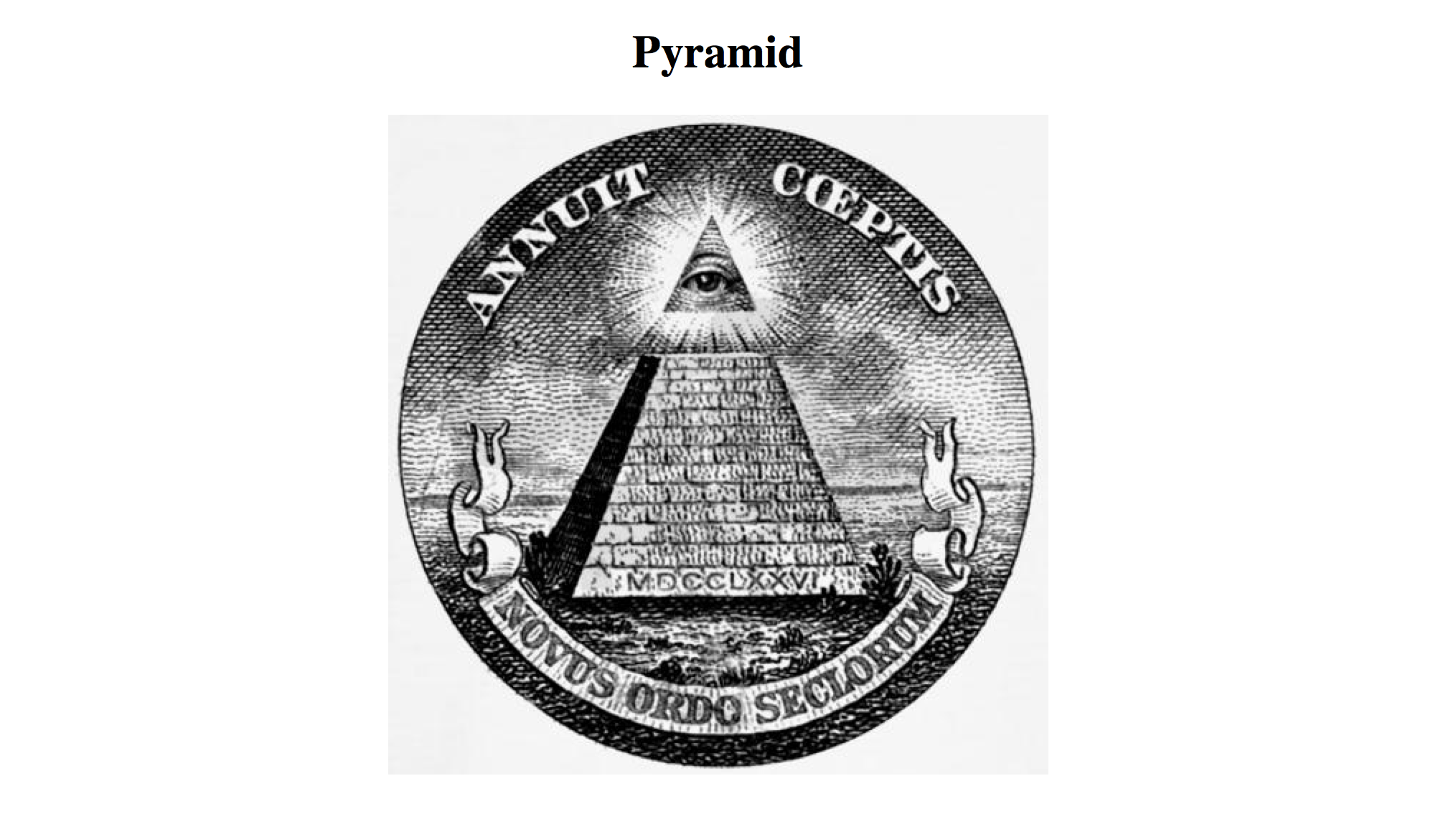 What does it mean? Probably nothing at all. gccveylao63atwzy.onion

Some Redditors seem perplexed by this one. ejqusnadq7sqyjrm.onion 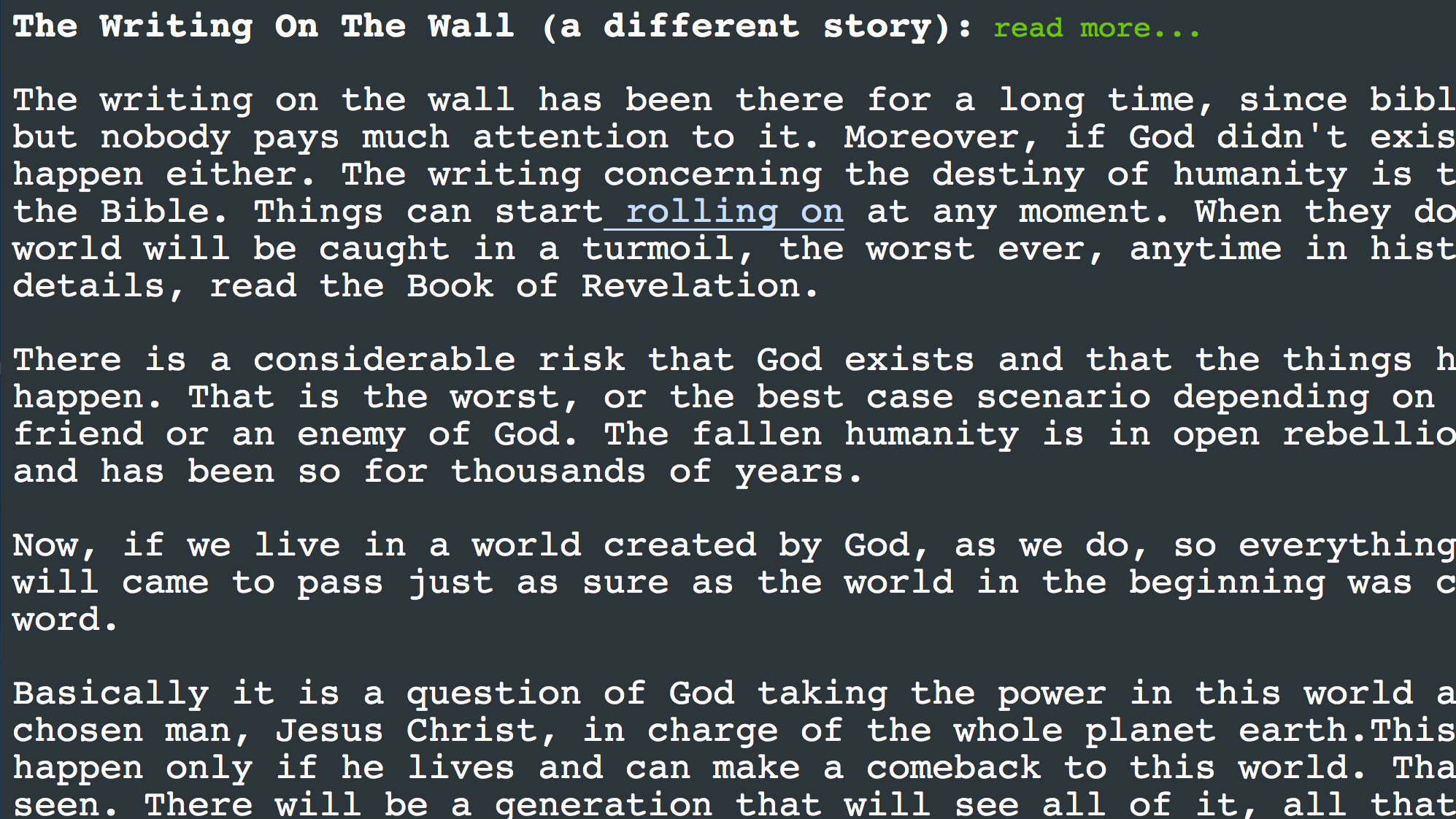 With fairly reliable digital anonymity at the disposal of anyone willing to download the Tor browser — and obsessive sharing stripped away — most people seem confused on what to do with it. There’s still the chance for the deep web to become a haven for new forms of online experimentation and net art, but for now it’s a whole lot of trash. 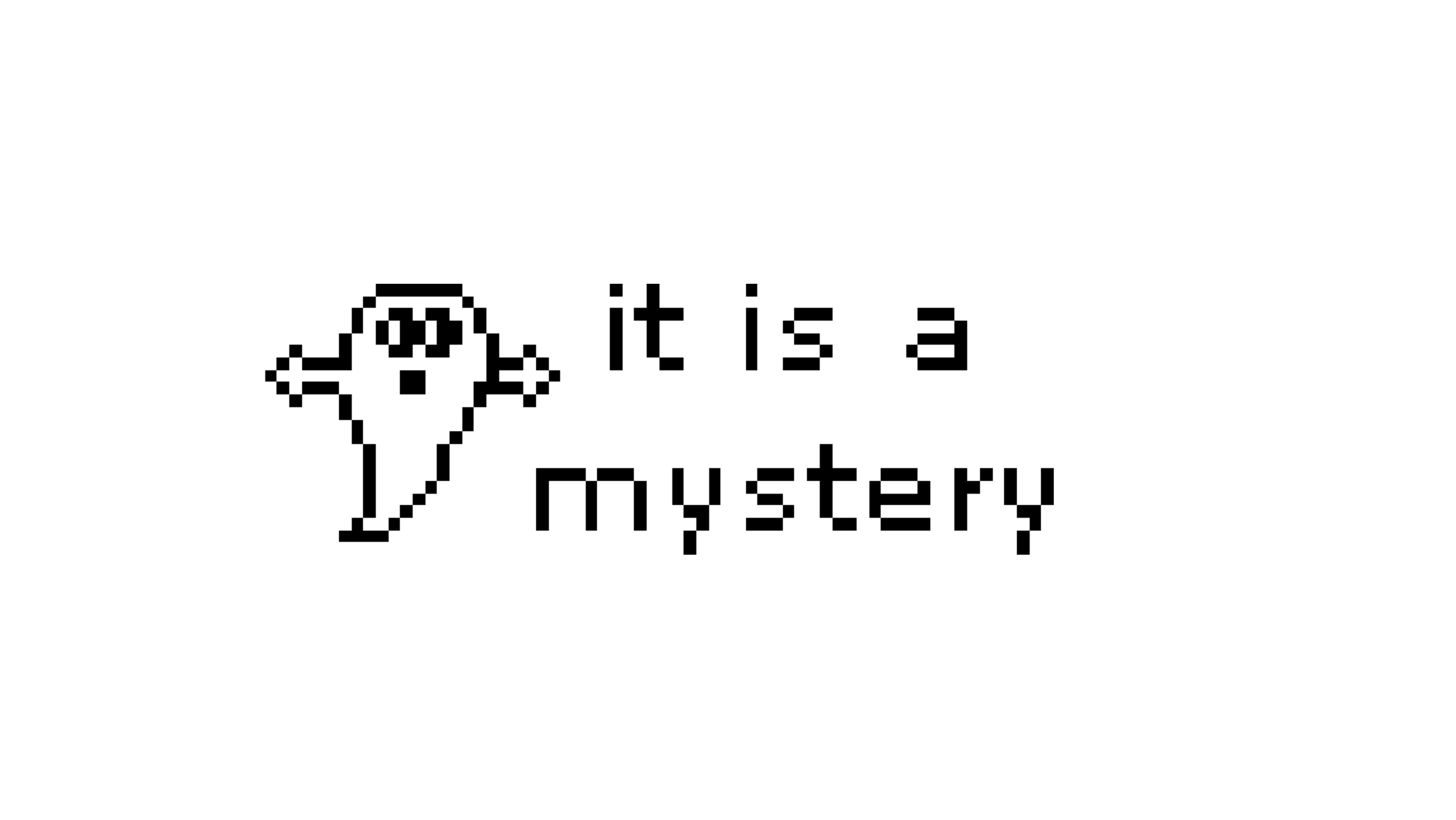 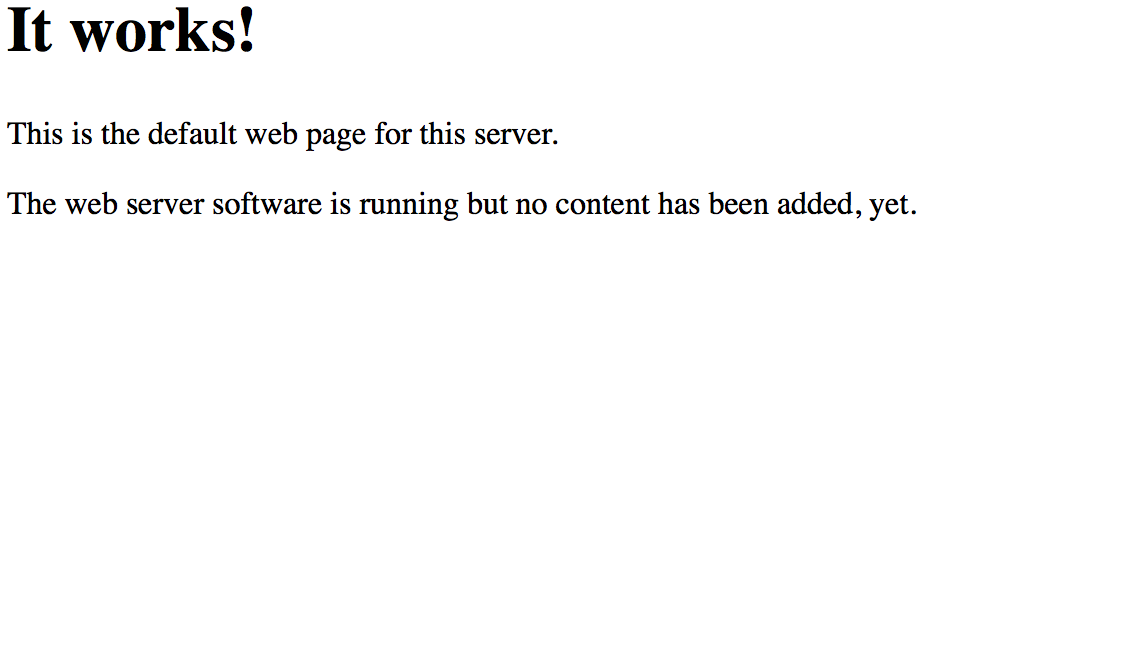 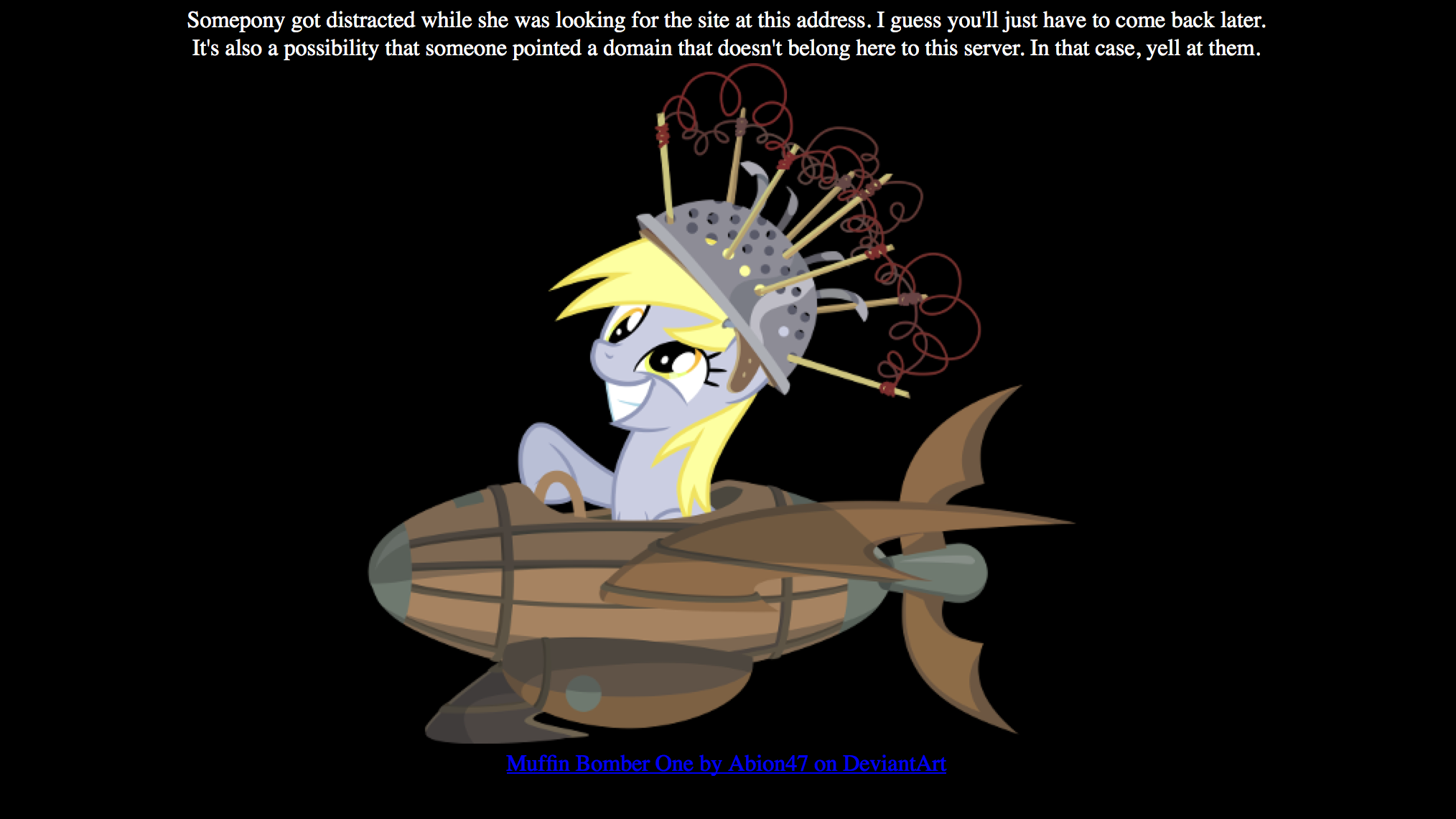 I’m sure “rapechan” is a friendly place full of well-intentioned discourse dildosky53jnf5mt.onion 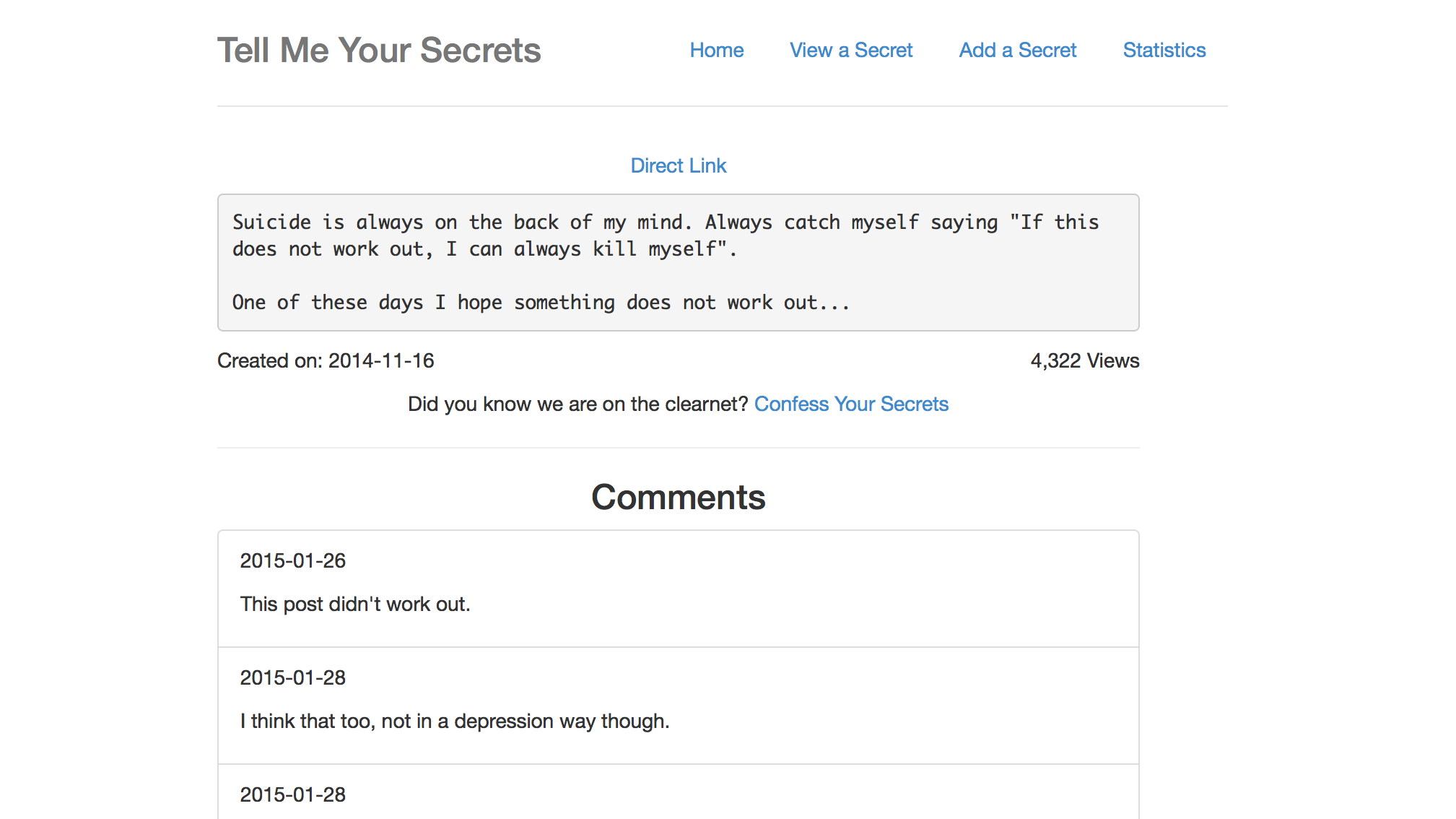 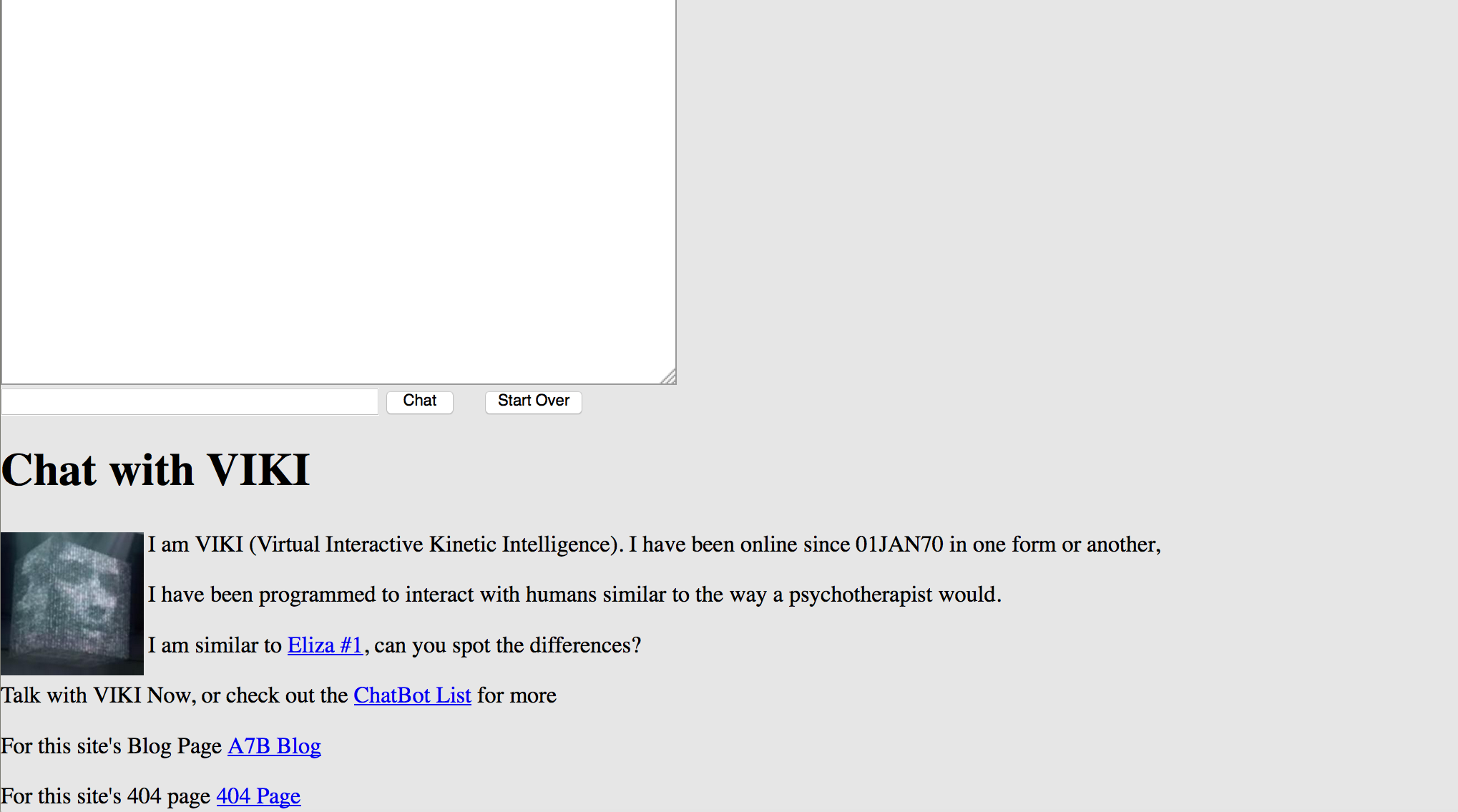 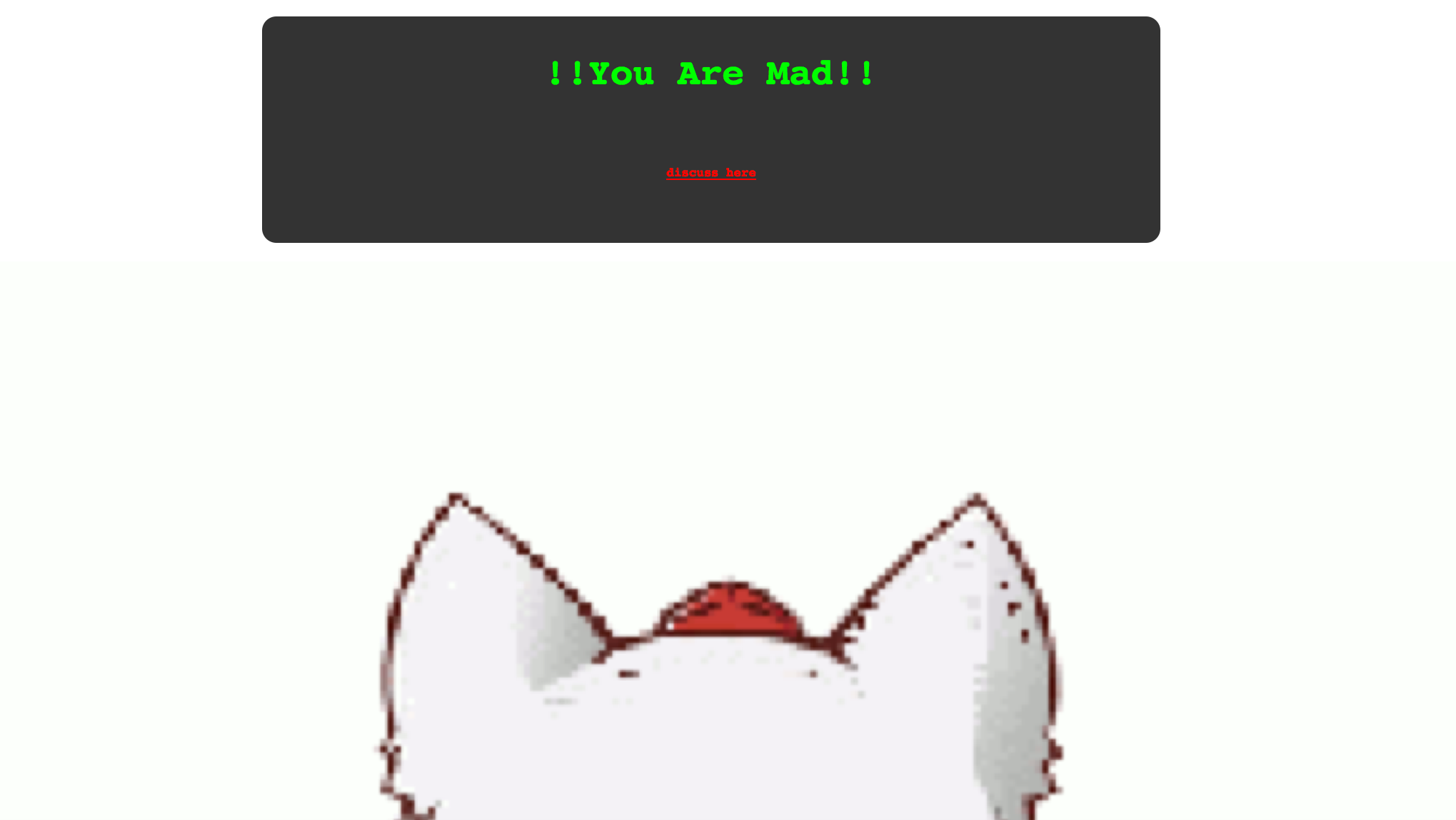 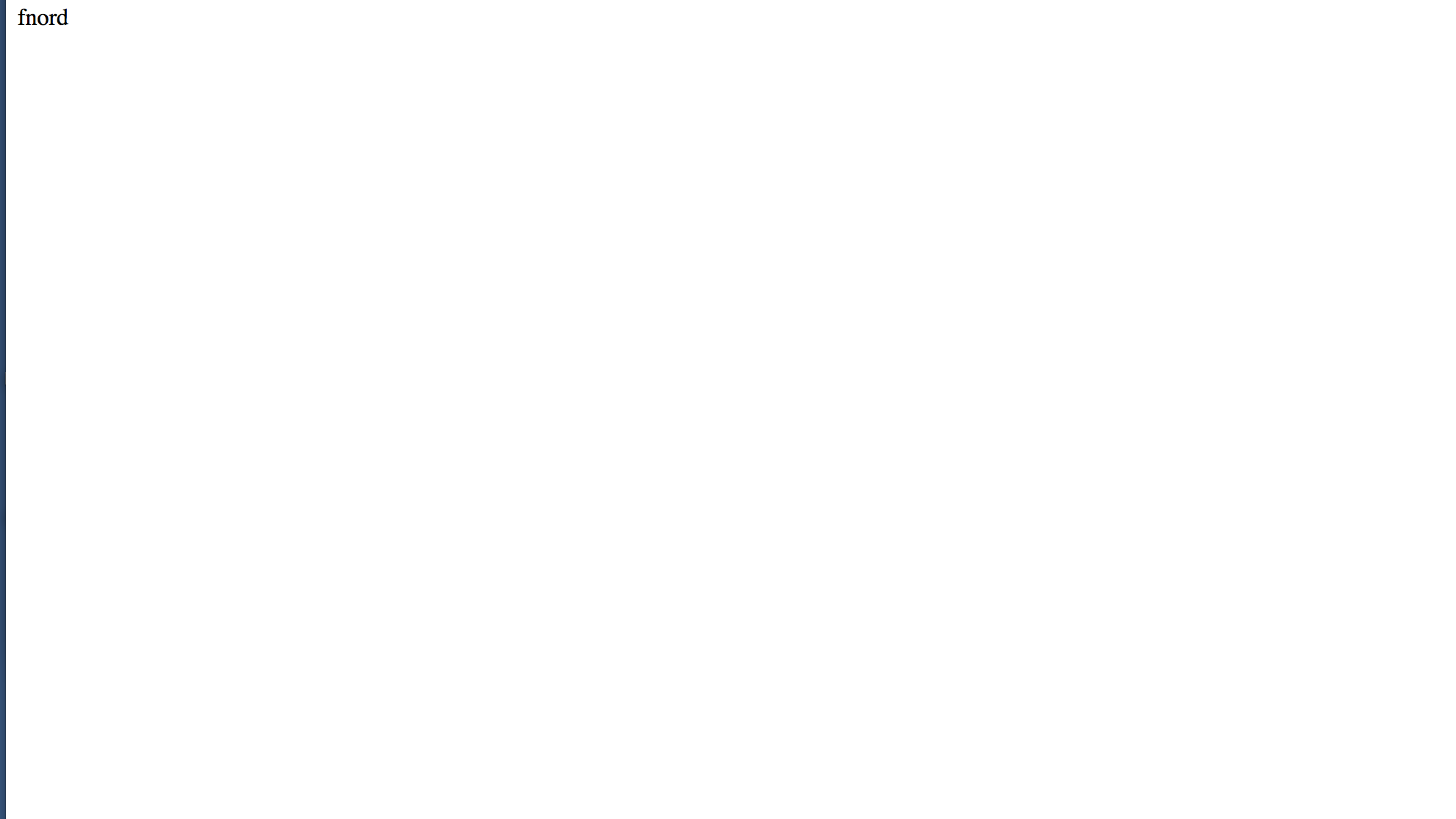 An apparent reference to The Illuminatus Trilogy jrcdyxk73fwo67mn.onion 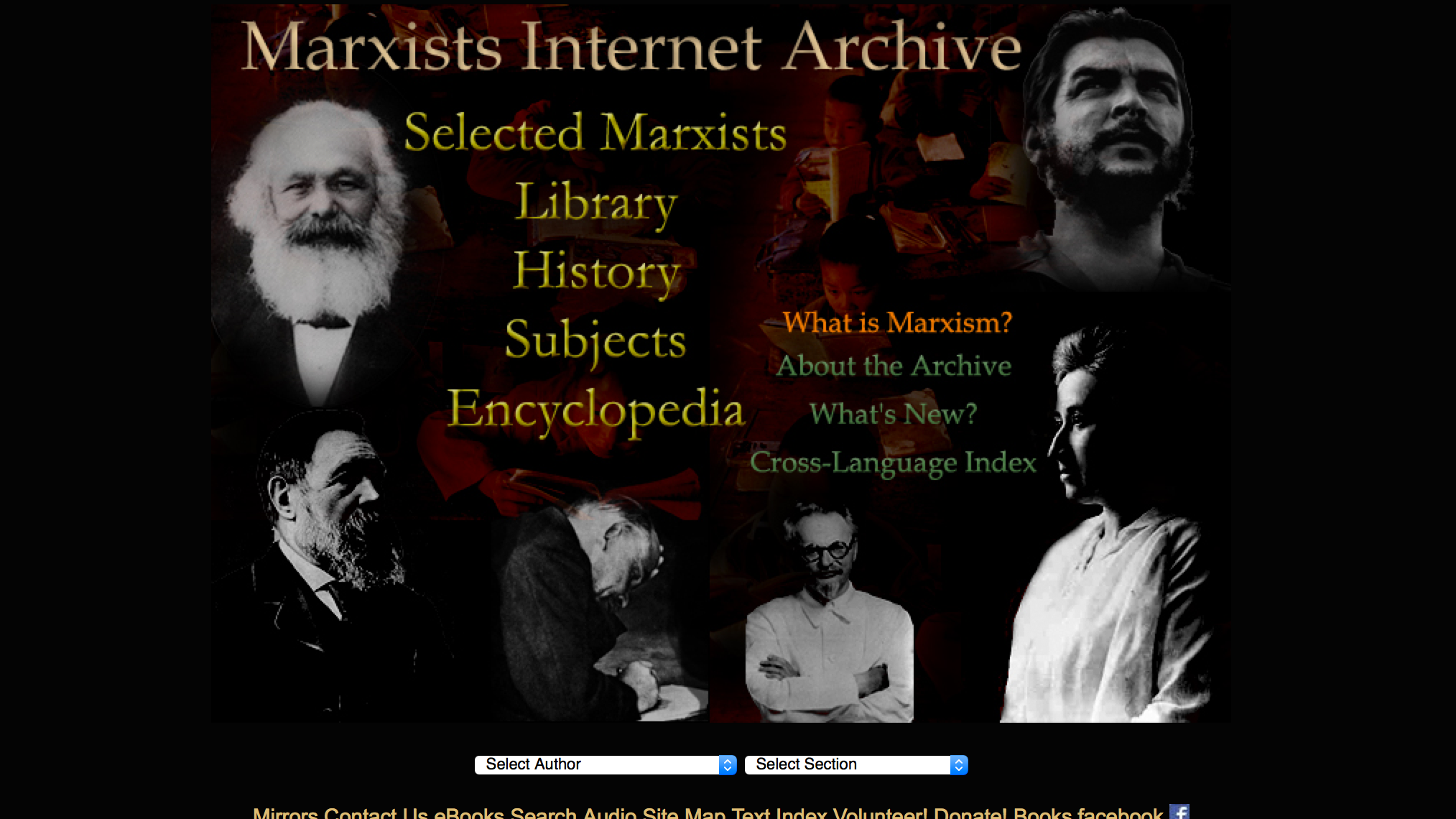 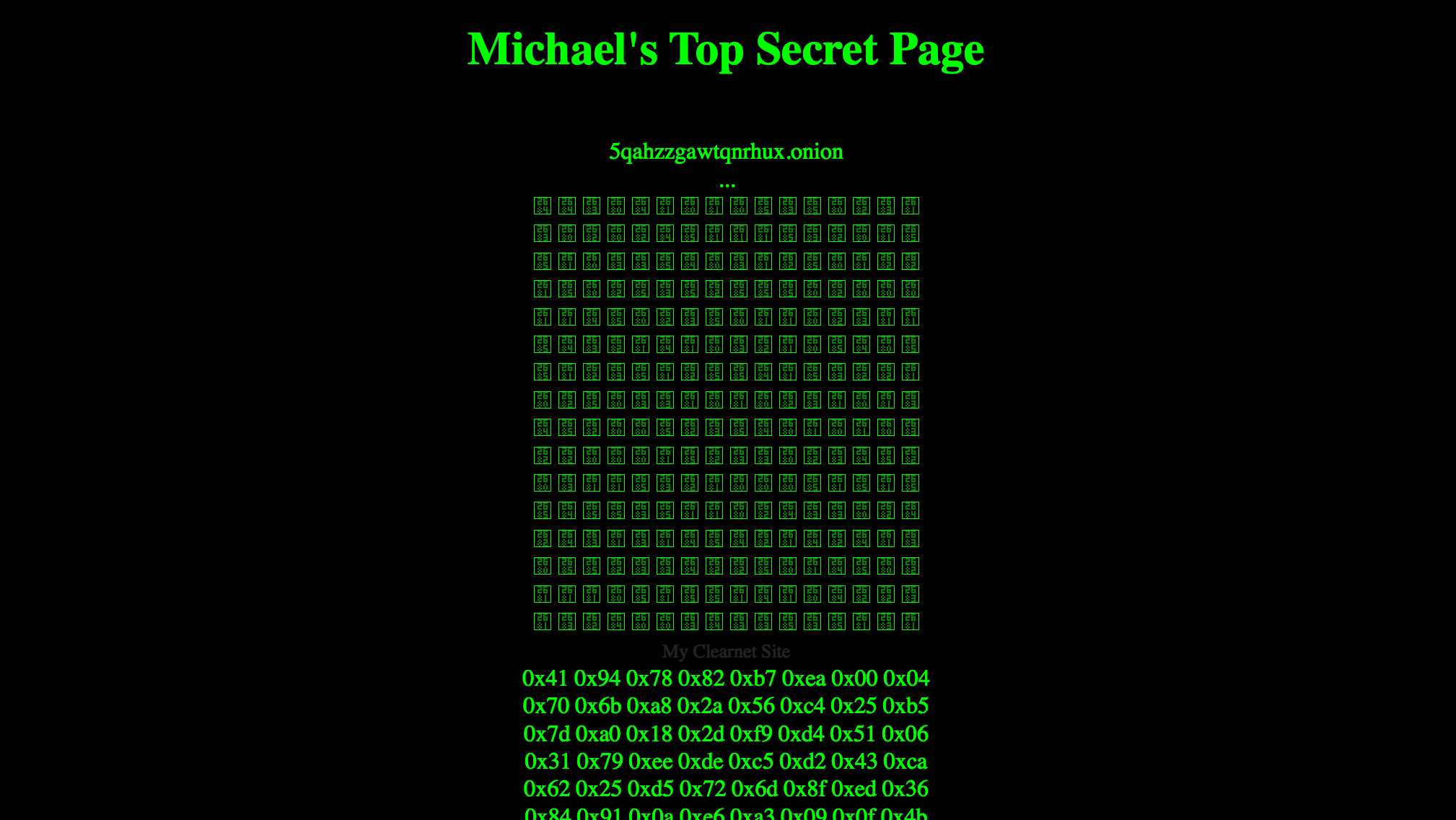 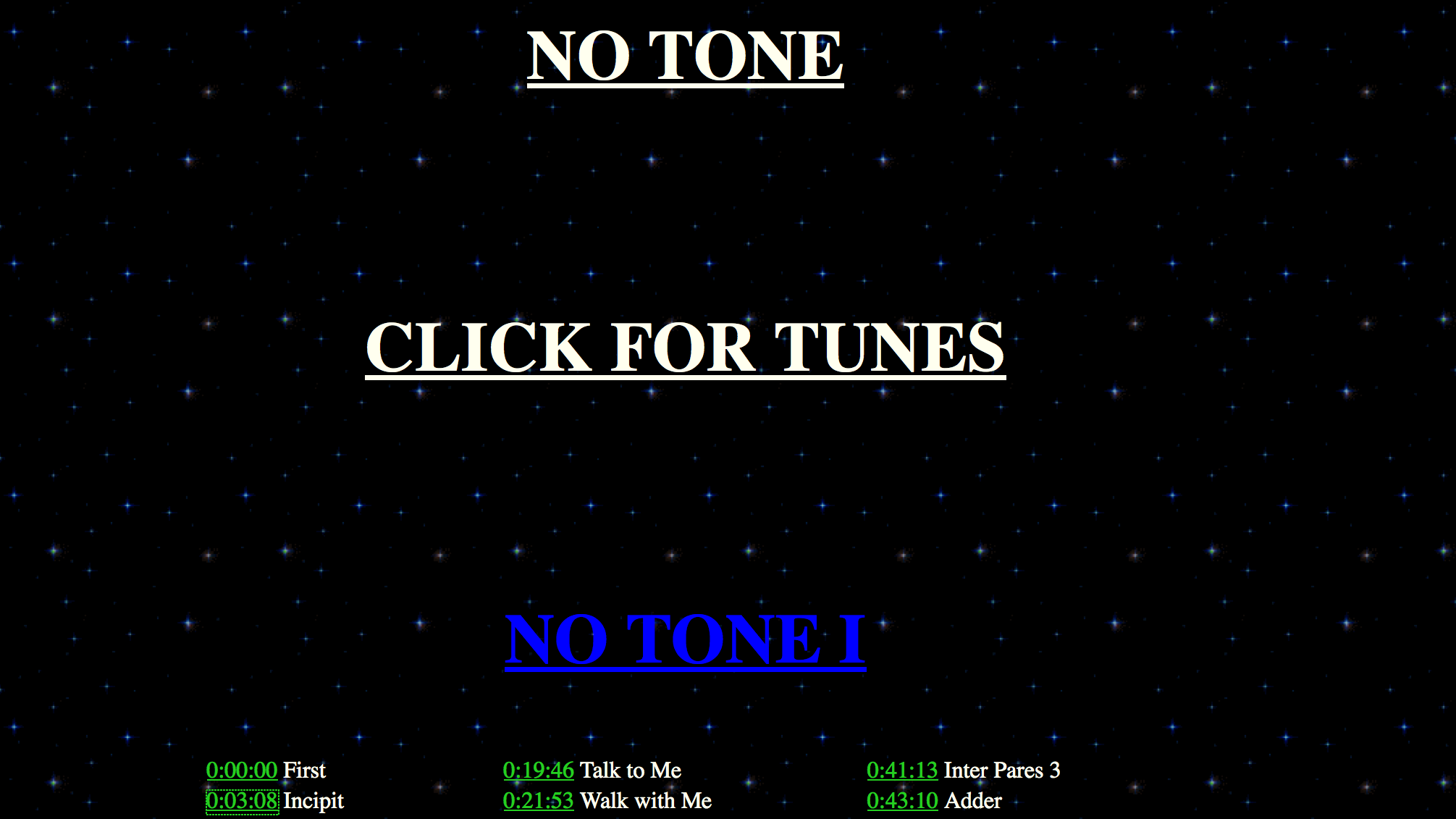 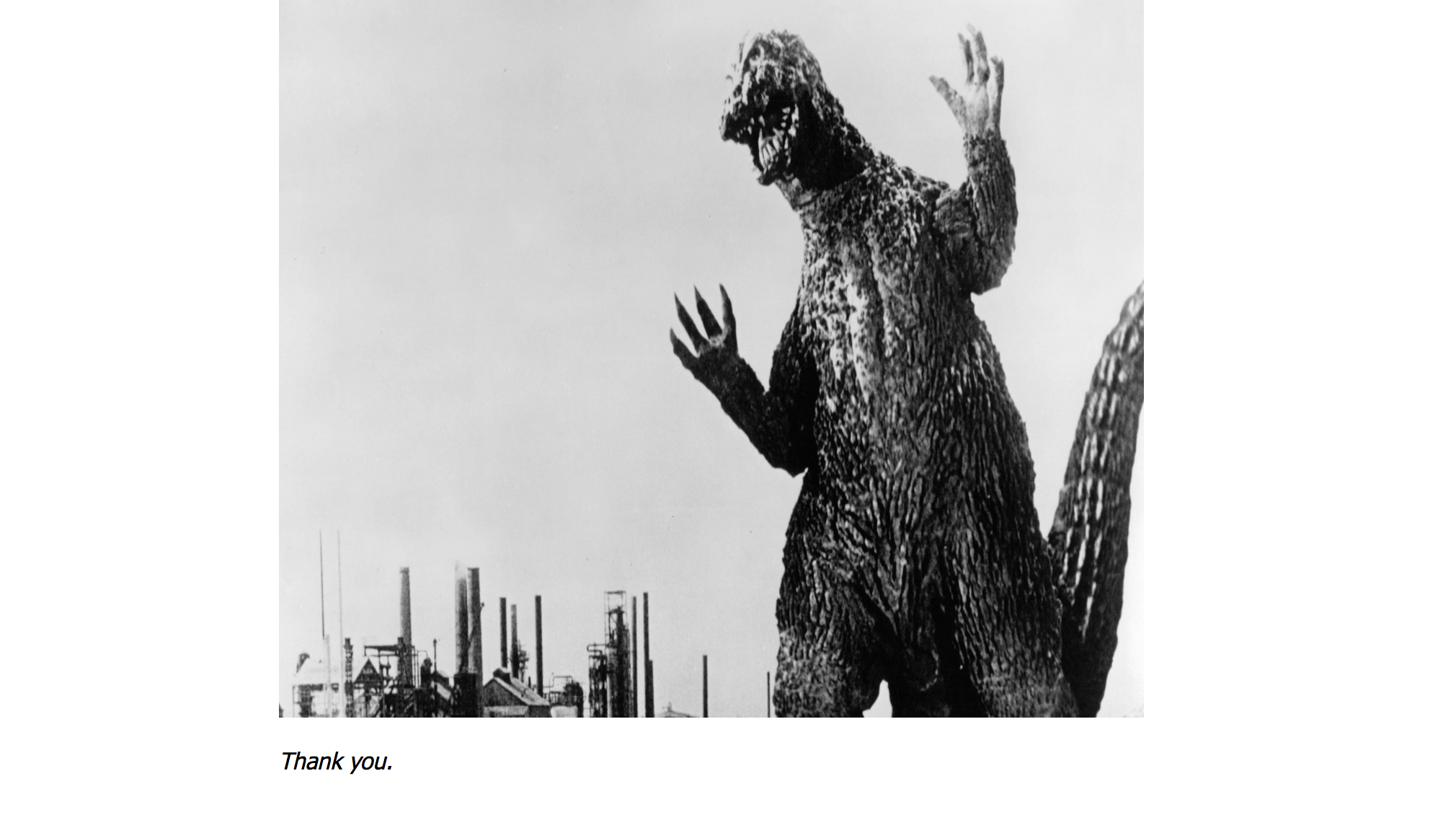