The Culmination Of The Marvel Cinematic Universe (For Now) Is Underway 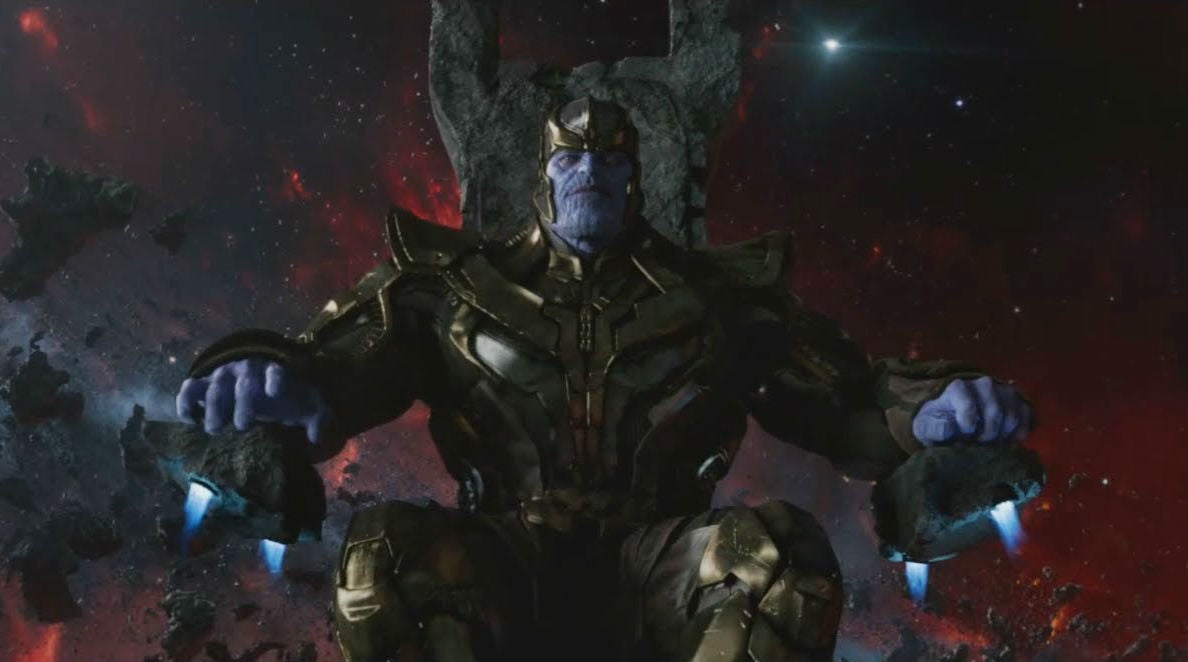 Way back in 2008, when Tony Stark said “I am Iron Man,” no one could have guessed that 10 years later, we’d be on course for an Infinity War. But that’s what’s coming in May 2018, when dozens of Marvel superheroes share the same screen in the third Avengers film.

Avengers: Infinity War is the film every film up to this point has been building towards and today, the film’s directors, the Russo Brothers, shared the first image from the film. Kind of. It’s a simple shot of the brothers rehearsing with actor Josh Brolin, in full performance capture costume. Brolin, of course, plays Thanos, a character who has been teased for several years but will finally appear in a big way come Infinity War. Here’s the image, courtesy of the Russos’ Facebook and Instagram:

Cameras are rumoured to start rolling on Avengers: Infinity War early next year. In the meantime, we have Doctor Strange in November, Guardians of the Galaxy Vol. 2 in May 2017, Spider-Man: Homecoming in July 2017, Thor: Ragnarok in November 2017, and Black Panther in February 2018, all before we actually see Infinity War,which itself will be followed by a fourth Avengers movie too, marking the end of Phase 3. That’s a lot of Marvel.