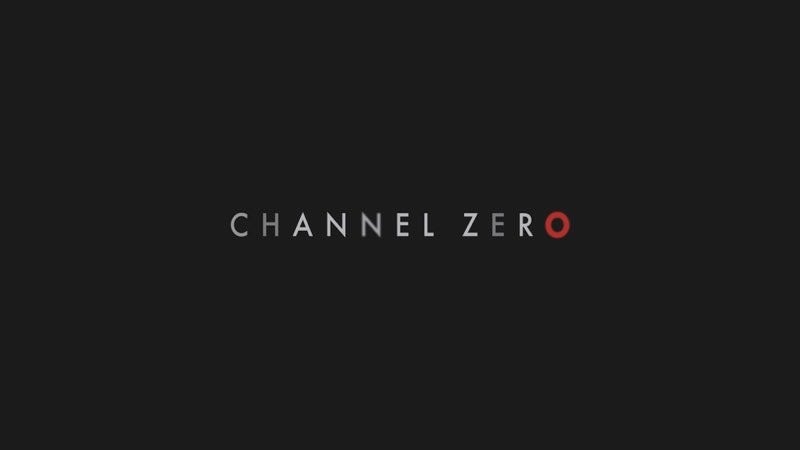 Based on what we’ve seen so far, we’re very excited for Syfy’s new horror anthology series Channel Zero, which is inspired by creepypasta tales. Season one, subtitled Candle Cove, kicks off in the US on October 11. Season two, The No-End House, arrives in 2017, and it will be directed by indie filmmaker Steven Piet.

Here’s the description for No-End House, provided by Syfy:

Inspired by Brian Russell’s “Creepypasta” tale, CHANNEL ZERO: THE NO-END HOUSE tells the story of a young woman named Margot Sleator (Amy Forsyth “The Path”) who visits the No-End House, a bizarre house of horrors that consists of a series of increasingly disturbing rooms. When she returns home, Margot realises everything has changed.

Before we get to No-End House, we’ll have more on Channel Zero‘s first season, Candle Cove — directed by Craig Macneill — as its airdate nears. But we’re already betting that its “tooth boy”, seen in early promos, will be way more nightmare-inducing than the Pig Man on American Horror Story: My Roanoke Nightmare.