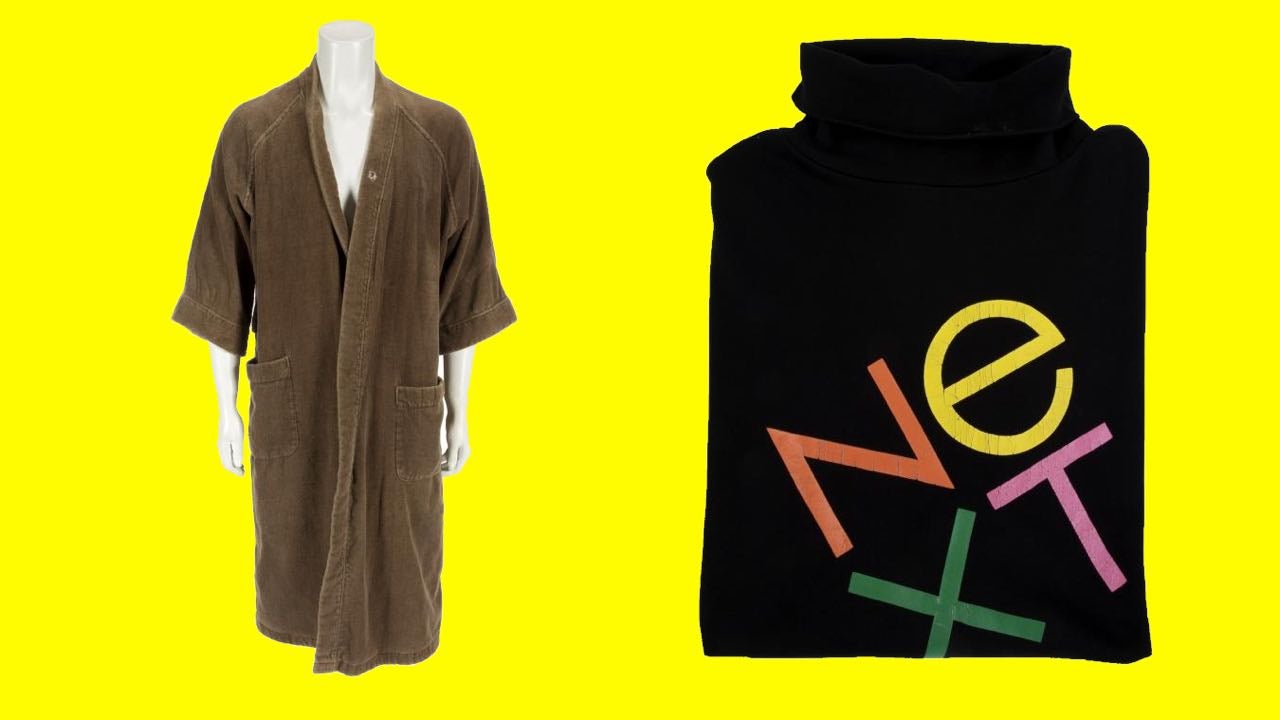 A bunch of old shit that used to belong to Steve Jobs is going up for auction later this month.

The auction is being held by Julien’s Auctions in Los Angeles, as part of a bigger collection of belongings from “Hollywood’s most private stars.” Steve Jobs was certainly private. We’re sure he would be thrilled that some of old stuff is now up for sale to the highest bidder.

The items comes courtesy of the caretakers of the Jackling House — that mansion in Woodside, California that Jobs lived in during the mid-1980s.

Most of Jobs’ effects up for auction are pretty middling, bordering on creepy. But there are some gems to be found. Below, a handful of the items being auctioned, ranked from best (bid!) to weirdest (maybe don’t). 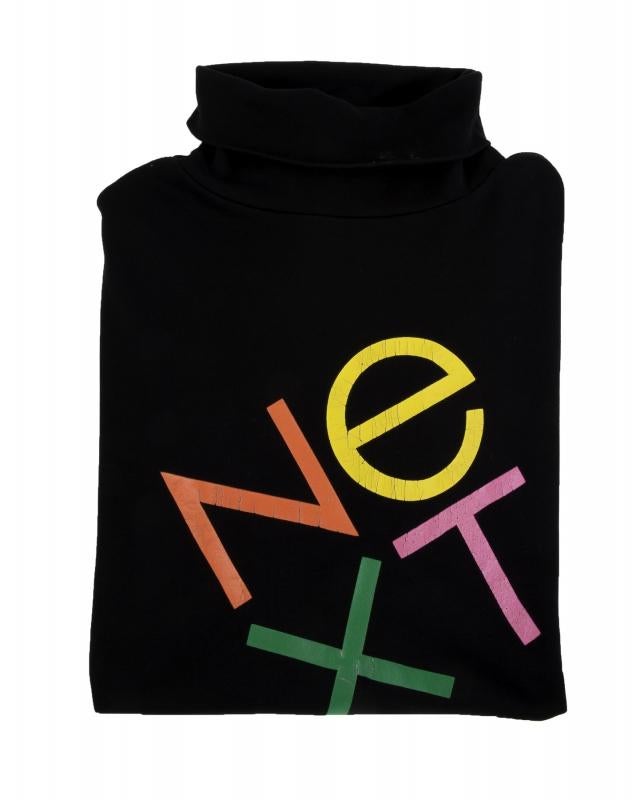 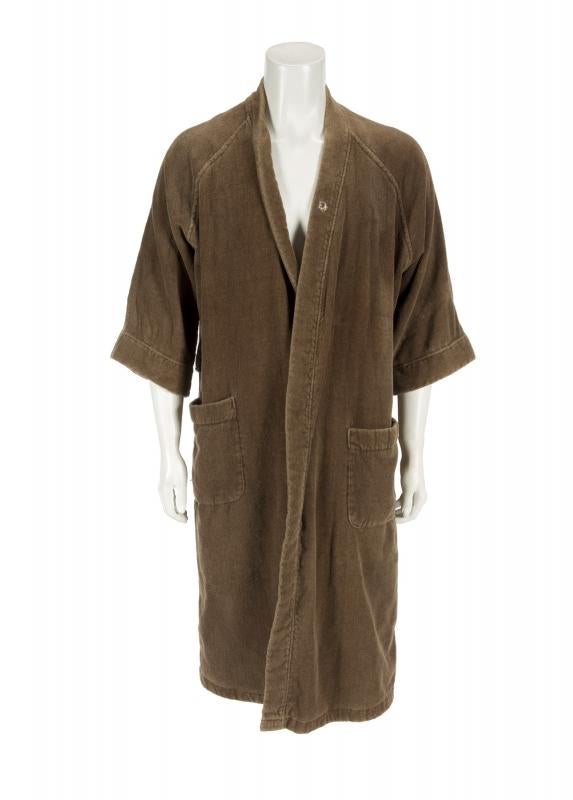 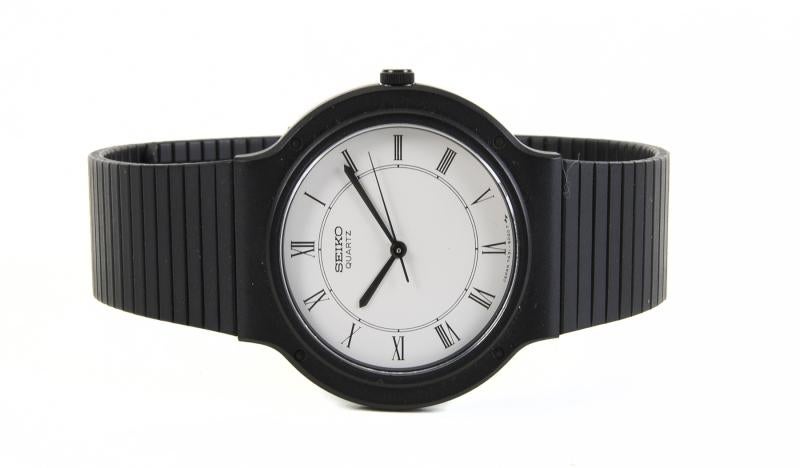 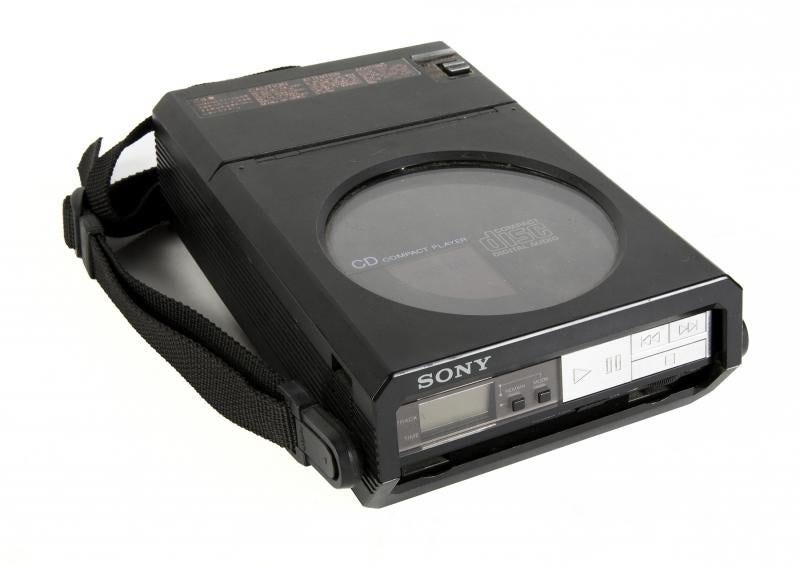 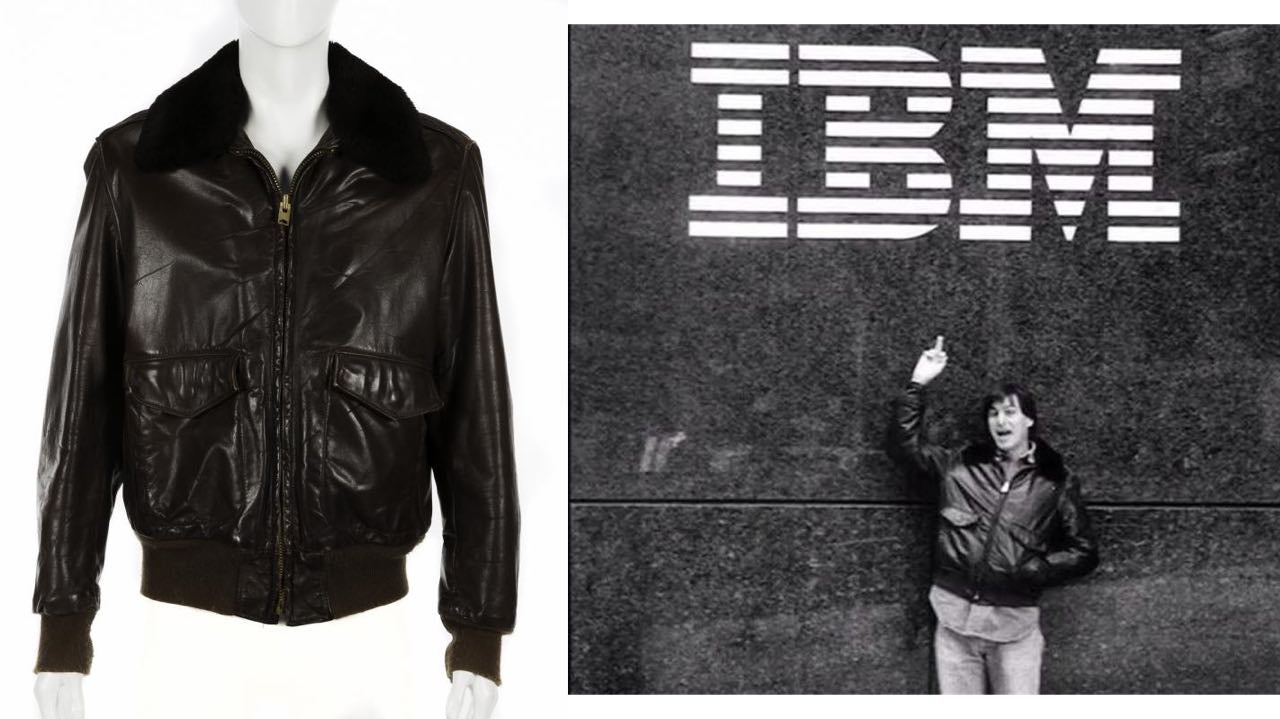 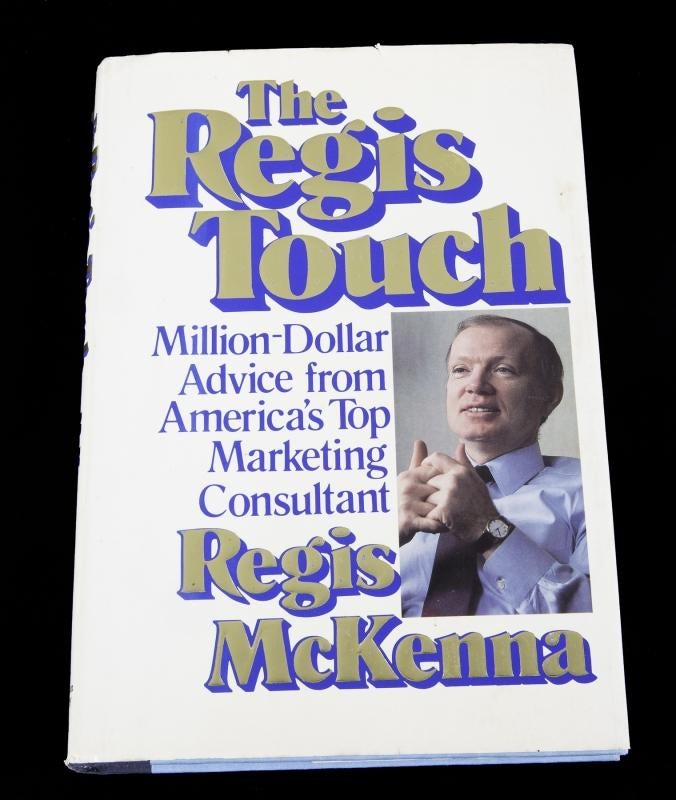 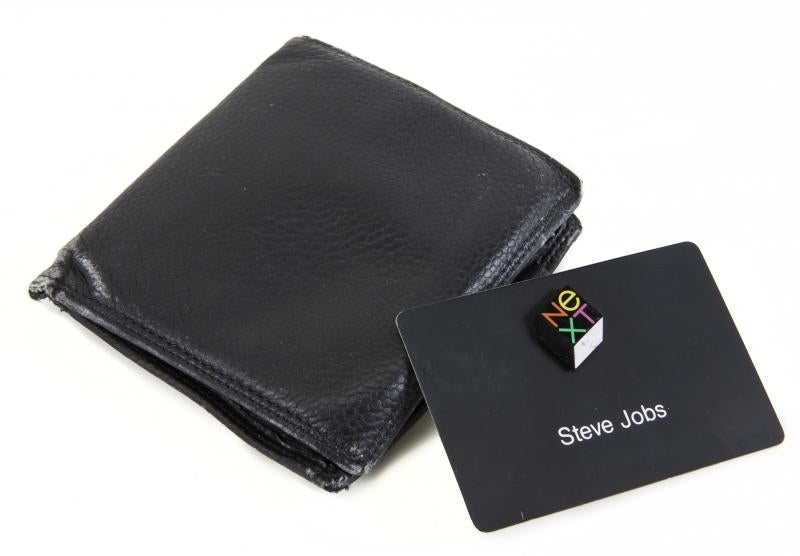 The auction will take place on Sept. 23 at 10am PST, if you want to bid for any of this stuff yourself. But you’ll have to fight Gizmodo for that bathrobe.