Star Trek: Discovery Will Have Books And Comics Coming Out At The Same Time As The Show 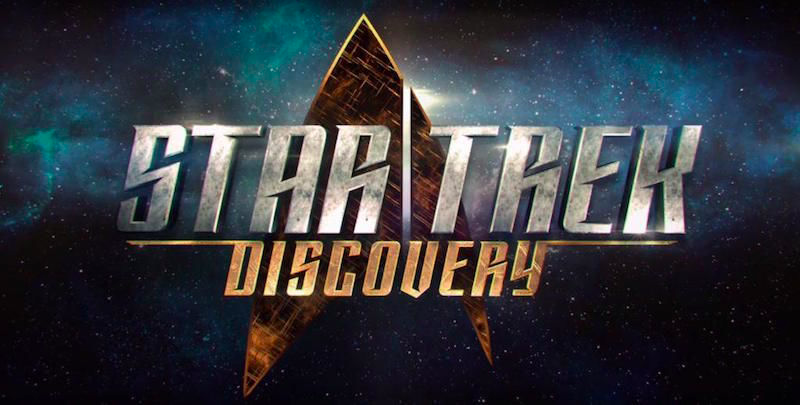 At the 50th anniversary convention Mission New York, it was revealed that Star Trek: Discovery wouldn’t only be a show. CBS is working with IDW and Simon & Schuster to produce more content set in that time and place.

The announcement was made by Kirsten Beyer, who is not only one of the writers on the show but also a writer of Star Trek: Voyager novels. She will also be working with David Mack (Star Trek: Destiny), representing books, and Mike Johnson (Star Trek: Boldly Go), representing the comics, to make sure that all three of the mediums are coming from the same place. She said there will be “at least one novel, to start with” and a comic series “tied to” the new show.

Beyer said that the new books and comics are timed to be released with the show, which is supposed to premiere in January, 2017.