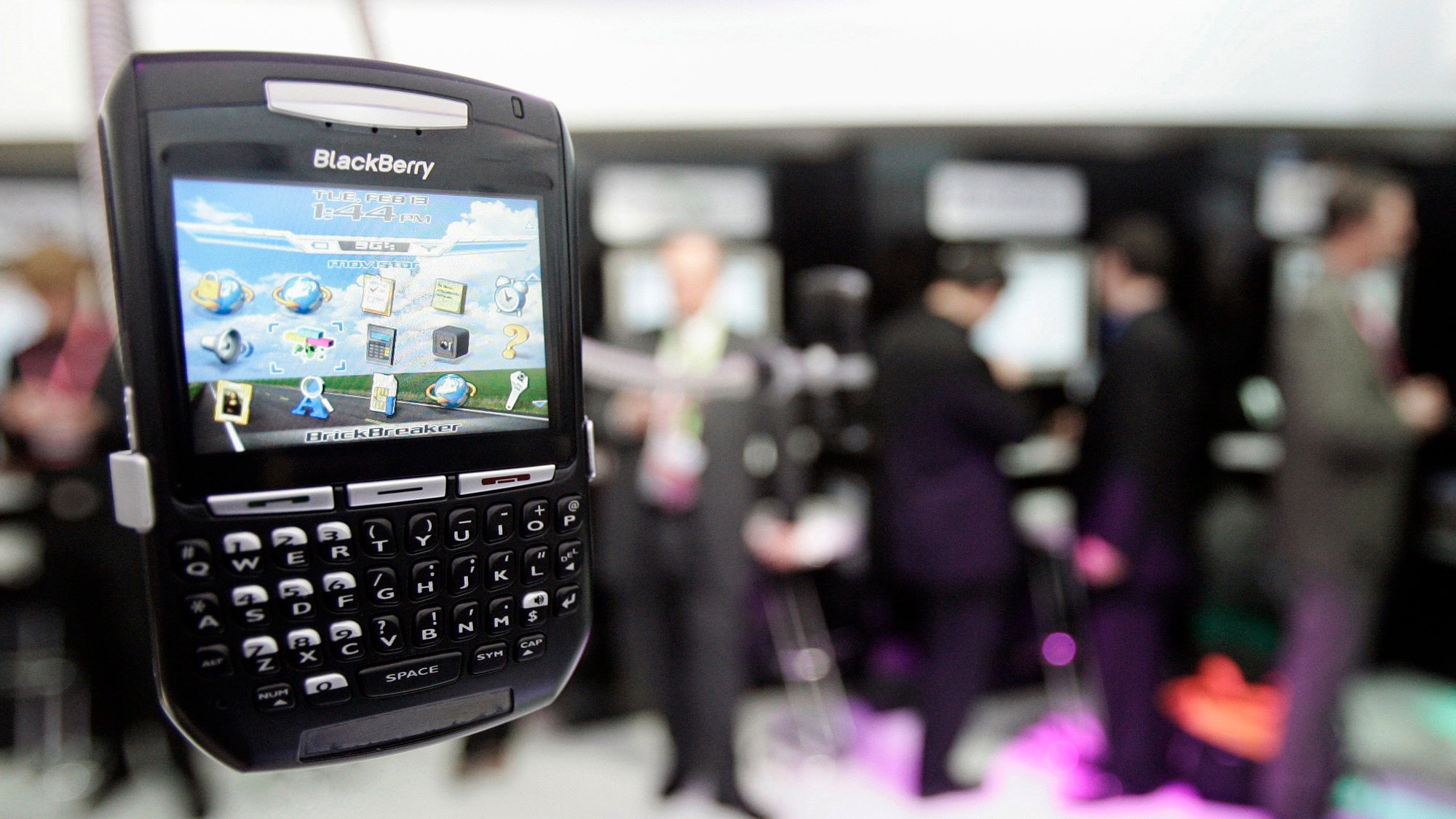 It’s the end of an era. BlackBerry, a name once synonymous with high-end smartphones, will no longer make mobile devices. Along with a dismal financial report, the company announced on Wednesday that it “plans to end all internal hardware development and will outsource that function to partners”.

BlackBerry’s journey to this point has been long and winding. For years, the company has set the stage for the demise of its smartphone business. It started after the first few iPhone releases, when the company remained committed to the miniature keyboards even after touchscreens became mainstream. By the time the company started releasing phones without a mini keyboard (such as the Blackberry Z10), it was too late. Samsung and Apple already had huge, unbeatable market share lead.

Last year, in a Hail Mary attempt to save its smartphone business, BlackBerry did the unthinkable: It released an Android phone called the Blackberry Priv. Reviews of the phone were mostly negative. Our reviewer said he wouldn’t buy one even for his own worst enemy. Still, Blackberry CEO John Chen stayed committed to the smartphone business despite investors urging him to end the company’s commitment to hardware manufacturing.

In July, BlackBerry released a second Android phone — the DTEK50 — which was met with very little excitement. Chen figured the tiny $US300 ($391) price tag would be enough to lure customers. Unfortunately for BlackBerry, it wasn’t able to catch enough attention amid other hyped-up phones like the iPhone 7.

Now, we can finally put BlackBerry’s smartphone business to rest forever. Blackberry phones suck. They have been terrible for years. Even President Obama, one of the company’s most visible fans, ditched his Blackberry for a newer phone. The company will now focus on “software development, including security and applications,” according to Chen’s statement. The company will continue to develop its extra-secure version of Android OS that it can licence to other companies.

As for the smartphone business, it’s been a long and steady decline for the BlackBerry, which controlled one-fifth of the phone market in 2009. This just goes to show you that technology changes quickly, and if you’re resistant to change, you might get left in the dust.