Ratchet & Clank Will Keep Your Kids Distracted, And You Won’t Claw Your Face Off 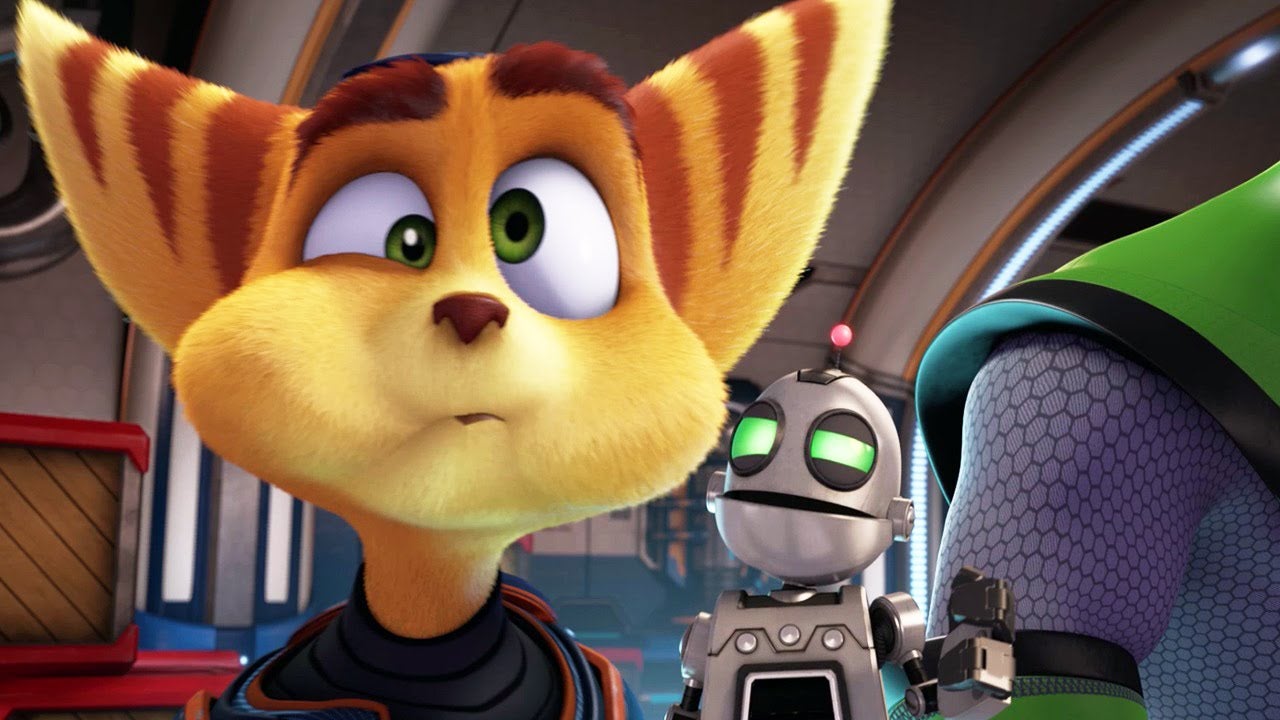 We all know the drill. There are three kinds of movies for kids: 1) Ones that are for adults, just as much as kids (Pixar and so on), 2) Ones that adults can get some enjoyment out of, 3) Ones that kids like, but adults will claw their faces off. Ratchet & Clank belongs to the second group, and it’s perfectly fine.

Ratchet & Clank is an adaptation of a video-game franchise that I know nothing about, and it’s entirely possible that fans of the games will have a whole extra appreciation for the movie. But I’m a big believer that you shouldn’t have to know the source material to appreciate an adaptation, and in fact you don’t have to know anything about the Ratchet games to enjoy the film. I enjoyed it quite a bit, but an hour after I saw it, I couldn’t remember much about it. It was kind of a pleasant blur.

In Ratchet & Clank, Ratchet is a weird cat-alien (weird even in a universe full of aliens). He works in a garage fixing spaceships, but dreams of becoming a hero like the Galactic Rangers, a superhero team that defends the galaxy. Ratchet tries out to join the Rangers, but is turned down — until he meets Clank, a robot who has escaped from a factory building killer robots to take the Rangers down. It’s up to Ratchet and Clank to team up, save the Rangers and stop an evil scheme to blow up lots of stuff. 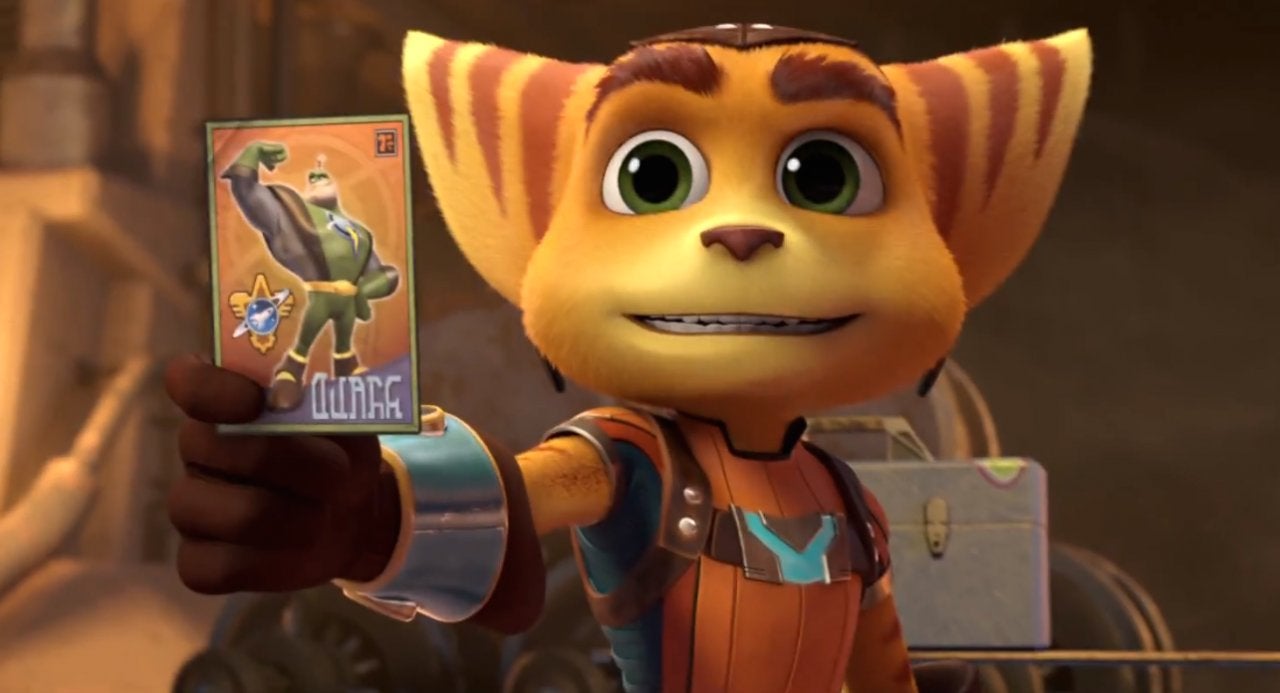 In a better movie, the friendship between Ratchet and Clank would get some serious development, and Ratchet’s path from reckless wannabe to real hero would be sketched out. The supporting characters (including, yeah, the female characters) would have actual character traits. Ratchet’s loneliness and yearning to be somebody would feel palpable. I would be able to explain the villain’s scheme better than “blow up lots of stuff”.

But Ratchet & Clank is not that good of a film. What it is, though, is entertaining. I was never bored watching this movie, and it has enough good-natured space-adventuring and superheroing to keep most adults from zoning out. There are a handful of really funny bits here and there, and at its best Ratchet & Clank feels like it fits into the long and proud tradition of silly space opera. At one point, someone gets shot with the Sheepinator, a raygun that turns him into a sheep. That’s kind of awesome.

There are also some good messages baked into Ratchet & Clank — one of the most interesting subplots is that the Galactic Rangers are shoot-first-ask-questions-never types who look down on the “nerds” who do their R&D and research. This attitude led to one of those “nerds” becoming their greatest villain but also frustrates Clank, who’s assigned to the research division. And in the end, everybody learns that listening to the nerds before rushing into a situation can save your arse. Also, the leader of the Galactic Rangers is basically Captain Hammer from Dr Horrible’s Sing-Along Blog, and there’s a whole lesson about the dangers of being obsessed with fame.

The computer animation in Ratchet & Clank is pretty good — although it’s probably game animation that was upgraded for the big screen — and the game’s voice cast is joined by people like Sylvester Stallone, Paul Giamatti, Rosario Dawson and John Goodman.

Honestly, the main reason why Ratchet & Clank will work better for kids than adults is because you’ve seen more movies than your kids have. Everything in this movie, you’ve pretty much seen before, and although the movie has some fun cranking things up to 11 here and there, it pretty much just does them straight. What saves Ratchet & Clank, and keeps it entertaining for us jaded adults, is its fast pace: the movie keeps serving up its goofy space-opera action at a decent clip and there’s never a chance to tune out.

If you need to get your munchkins into a place with a big distracting screen and ample supplies of liquefied sugar this weekend, you could seriously do worse than taking them to see Ratchet & Clank. It’s out in Australia on DVD on September 26.