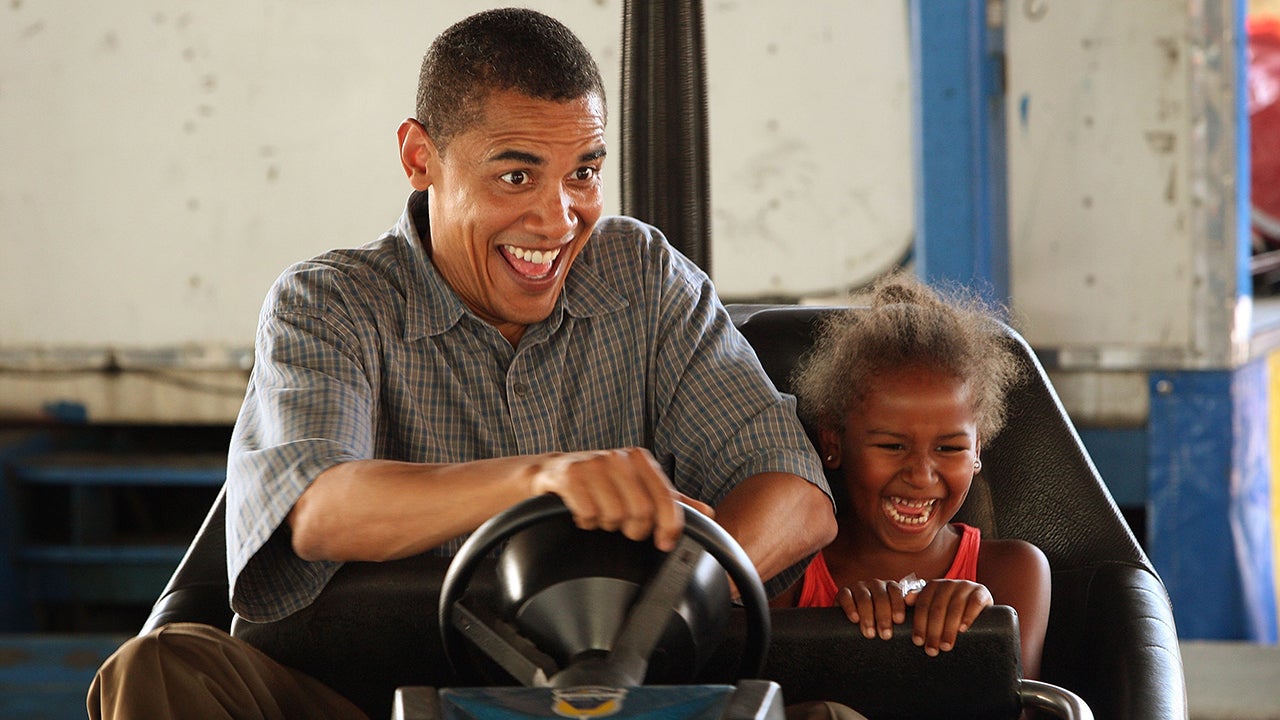 In an op-ed for the Pittsburgh Post-Gazette, President Obama not only advocates for the self-driving car, but muses on the technological advancements of the past seven-and-a-half years. “Things are a little different today than when I first moved into the White House,” the president writes. “Back then, my watch told me the time. Today, it reminds me to exercise. In my first year, I couldn’t take pictures with my phone. Last year, I posted on Instagram from Alaska.”

Times really are a’changing. And luckily for the innovators in Silicon Valley, the president welcomes new technology. Obama writes,

Right now, too many people die on our roads — 35,200 last year alone — with 94 per cent of those the result of human error or choice. Automated vehicles have the potential to save tens of thousands of lives each year.

But there’s a twist: Government regulation. Obama likes that probably because he’s the president, which means he works for the government. Or maybe the government works for him? Makes you think.

Obama frames the government regulation as a way “to help the private sector get this technology right from the start”. According to Jalopnik, tomorrow the US federal government will release guidelines for self-driving cars, as well as a 15-point “safety assessment” that will decide whether the autonomous vehicle is safe for the public.

Just don’t let this happen to you.

[Pittsburgh Post-Gazette via The Verge]