New Study Finds Teenage Rebellion Can Be Harnessed For Good 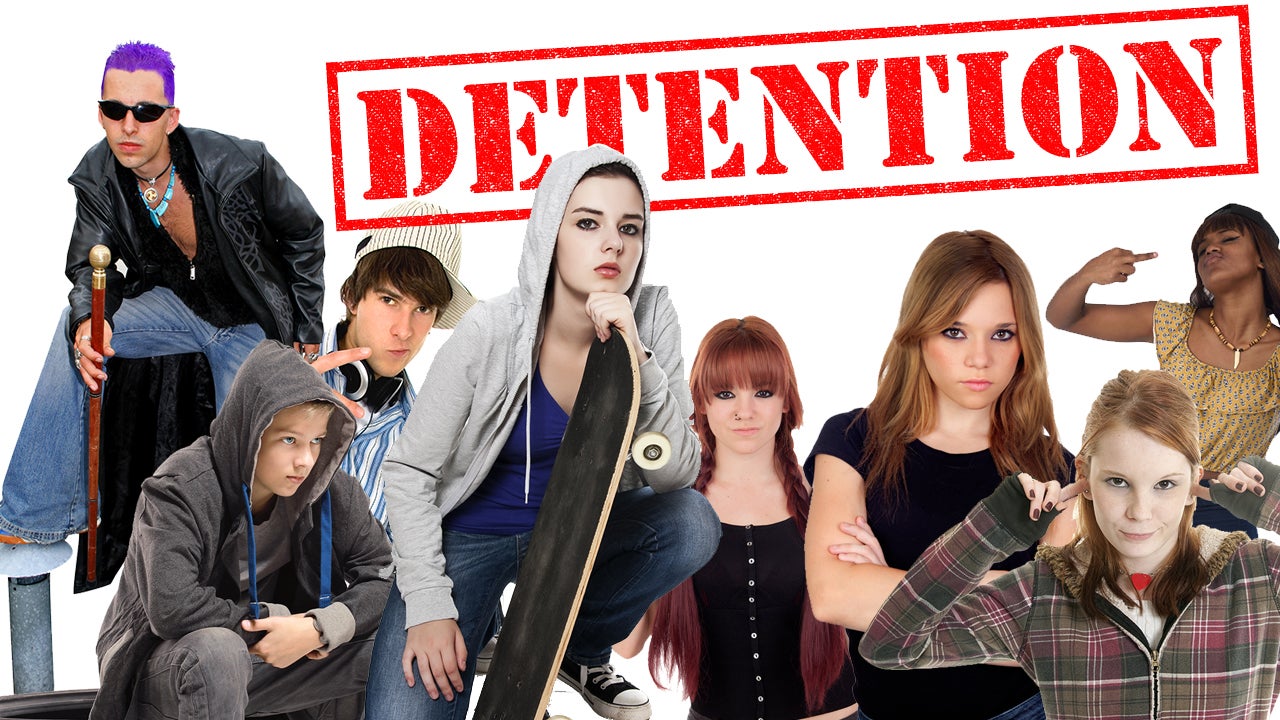 Teenage rebellion has consistently been one of the greatest threats to civilised society since we started living past the age of 40. Teens have a penchant for getting into trouble, whether it be eating chips in lieu of a balanced meal, sexting, driving badly, perpetrating DDoS attacks, talking to their mothers with that mouth or live streaming their sex-having.

But a new study suggests that the quintessential adolescent disdain for authority can be harnessed for good. Published in the Proceedings of the National Academy of Sciences, the study found that teenagers make better food choices if they regard eating healthy as an act of defiance.

Researchers randomly placed 489 Texas Year 8 students in three sections. The first was given the standard reading materials about eating well you’d find in a health class. The literature explained the digestion process and advocated for a low-sugar, low-fat diet. The second group was given an exposé on the evils of the food industry, which explained that big food engineers junk food to be addictive, and uses manipulative marketing targeted at young children. The third group was the control, so they weren’t given any materials advocating for healthy eating.

The following day, researchers had their subjects choose what snack they wanted for a school celebration. The kids who had read the scathing exposé on the food industry were more likely to choose healthier options than the other two groups. The woke kids, writes the New York Times, were “11 percentage points more likely to forgo at least one unhealthy snack, like Oreos, Cheetos or Doritos, in favour of fruit, baby carrots or trail mix, and seven percentage points more likely to choose water over Coca-Cola, Sprite or Hi-C.”

Forgoing just one unhealthy snack every day could make a huge impact on a child’s health. The researchers explained that “if sustained [that] would translate to the loss of about a pound [450g] of body fat every six to eight weeks.”

Making decisions to spite authority, of course, has its upsides and downsides. Bitter disgust for the powers that be is one of the driving forces behind Trump’s popularity. But mixing that inherent distrust of the ruling class with education on how they have been playing you all along can be a useful tool to better yourself, and maybe even the world.