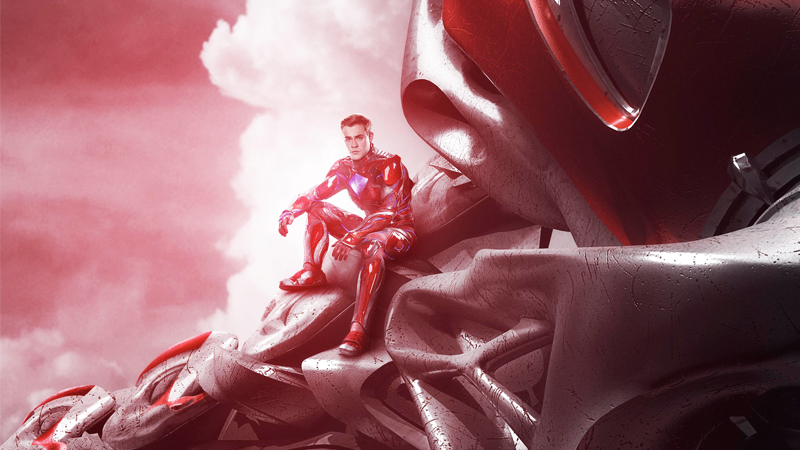 They haven’t combined into a Megazord quite yet, but this is our first fleeting glimpse at the prehistoric animal mechs that the new teens with attitude will be stomping around in the new Power Rangers movie.

A new poster for each Ranger have been released, and while it’s just a glimpse of each Zord — a tail here, a head there — you can definitely see the same alien influences that have inspired the new Ranger suits, right down to the strange texture. Check them out: 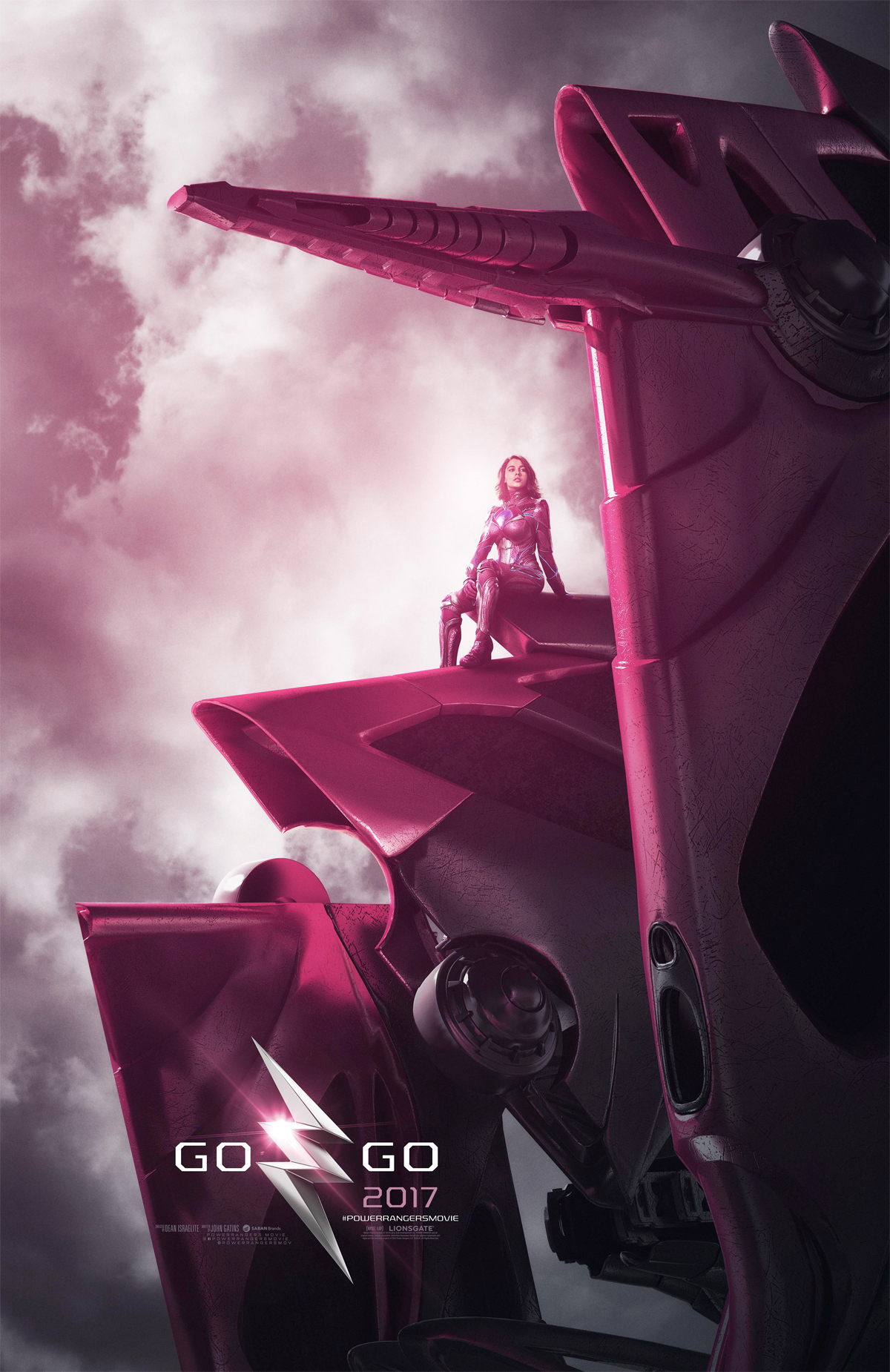 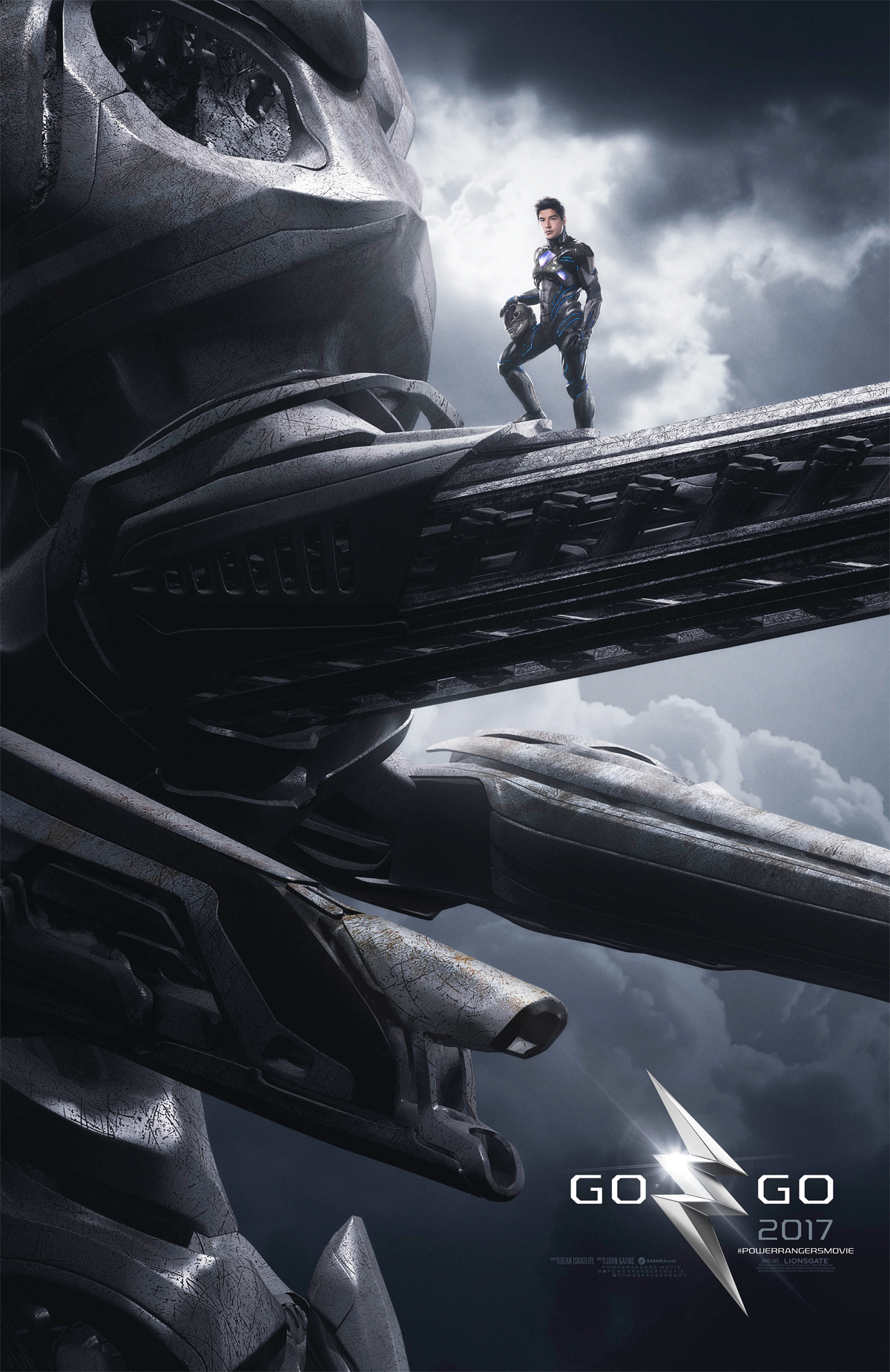 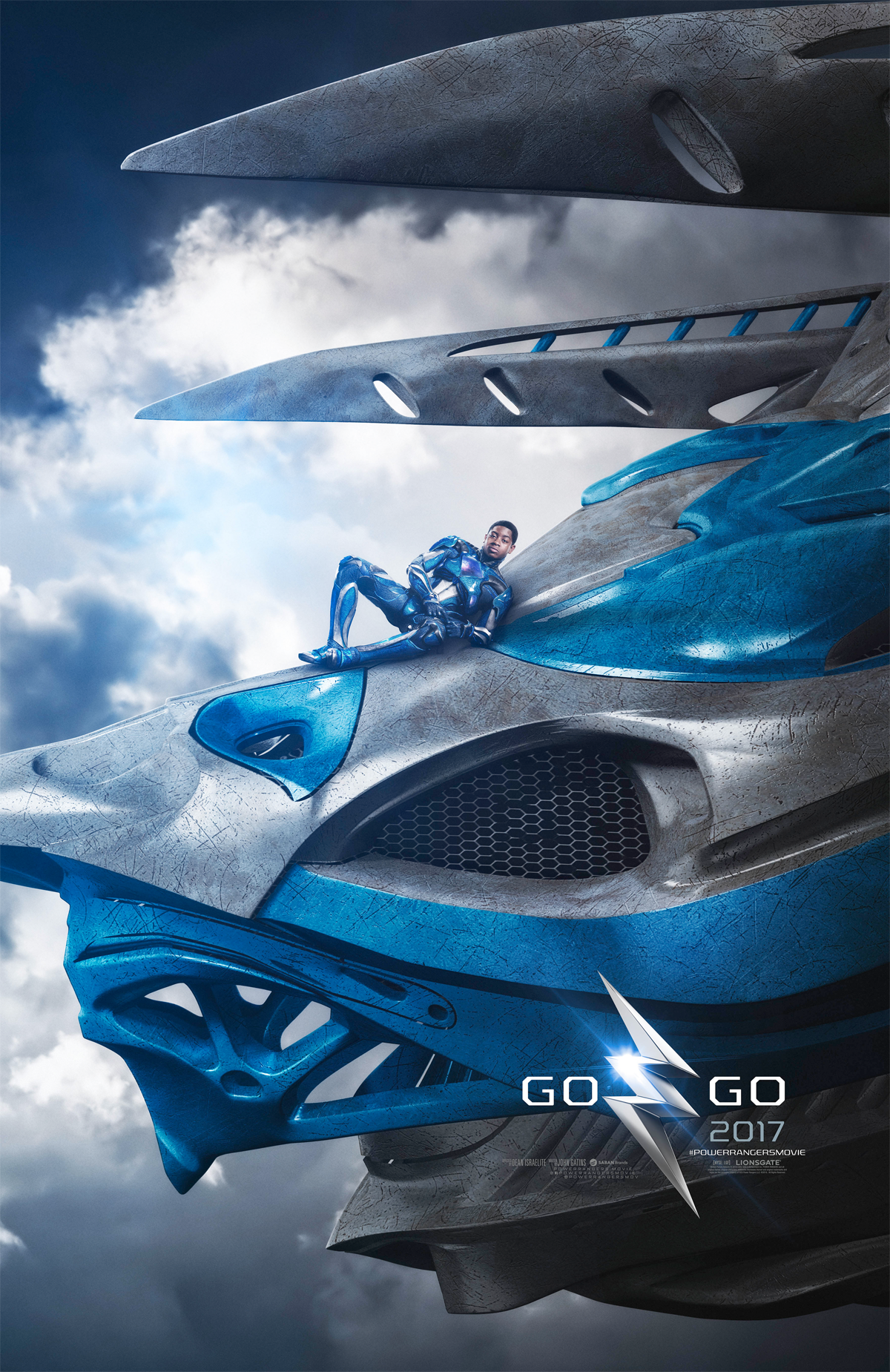 Still, each Zord is quite recognisable compared to the originals. Unlike the film’s approach to Rita, it seems that at least the Ranger side of Power Rangers is tying into the original show’s aesthetic a little more closely. Also, the “Go, Go!” tagline might be cheesy as hell, but it’s way better than the tagline they had on the teaser poster.

Power Rangers is due to release 23 March 2017 — but it sounds like we might get a sneaky glimpse at the film at New York Comic Con next month.